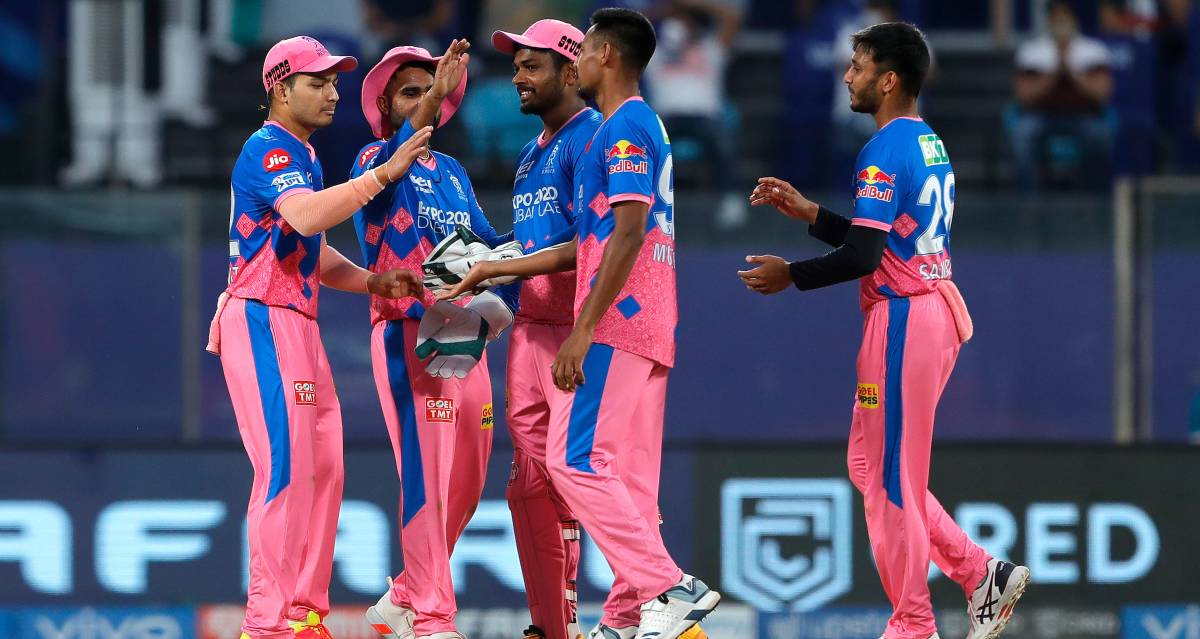 Sunrisers started the innings fairly well with Manish Pandey and Jonny Bairstow stitching an opening stand of 57 runs in the sixth over. The chase started to unravel after powerplay as wickets kept on tumbling at regular intervals. SRH eventually ended with 165 runs on the board at the expense of eight wickets. Mustafizur Rahman and Chris Morris ended up with three wickets each in their spells. Manish Pandey was the top scorer for SRH with 31 runs in 20 deliveries.

Sunrisers Hyderabad got off to a brilliant start after electing to field. They got rid of Yashasvi Jaiswal in the third over and the powerplay overs were relatively quiet on a short ground. Jos Buttler and Sanju Samson decided to see out four overs of Rashid Khan. After the tenth over, Buttler got some sort of flow in his innings.

The English batsman and Samson were given lifelines by SRH fielders, which turned out to be costly misses. Royals went on a rampage in the second half of the innings as Buttler brought up his first century in T-20 cricket. Samson also played some smashing strokes, but it was all Buttler show. Royals managed to score 143 runs in the last ten overs of the game to post a commanding total of 220. Courtesy of fireworks from Buttler, this score was enough to inflict the sixth defeat of IPL 2021 on Sunrisers Hyderabad.

Sunrisers Hyderabad is unlikely to be in the race for the top four after such a demoralising victory. They remain bottom of the table with two points. Meanwhile, Rajasthan Royals move to the fifth position after this huge victory, just two points behind fourth-placed Mumbai Indians. 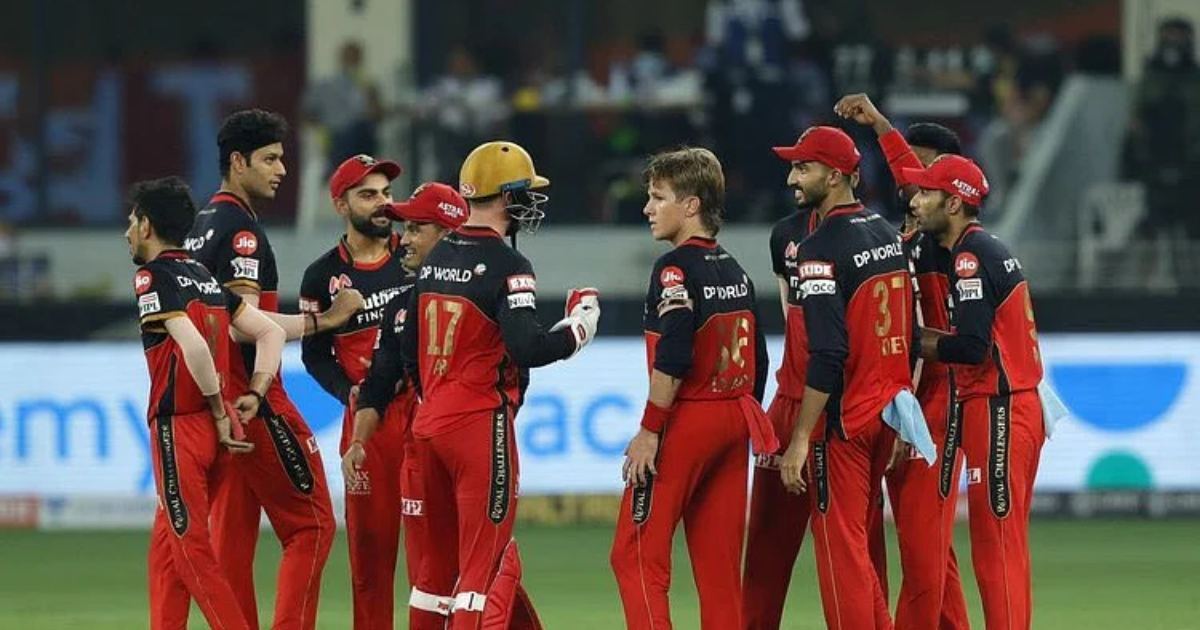 IPL 2021: RCB will hope Kyle Jamieson is back to his best after good performances against Bangladesh
Parth Tagai -March 25, 2021
Prev Next
More news