ICC will not be changing plans for World Test Championship final

The International Cricket Council (ICC) recently revealed that the World Test Championship (WTC) final between India and New Zealand will go ahead as per schedule despite Britain adding India to its ‘Red List’ following a massive surge in covid-19 cases which effectively bans all travel from India to the UK. The final is scheduled to be played in Southampton from June 18.

This ‘red listing’ announcement by the UK Health Minister Matt Hancock, with a compulsory 10-day quarantine in hotel for the UK residents coming back to the country from India, also concerned the ICC managers. They rushed to contact the UK government officials to discuss about the potential impact of the decision on the first WTC final that is scheduled to take place from June 18 in the country.

Speaking on the development, an ICC spokesperson confirmed having communication with the United Kingdom government. The spokesperson said,“The ECB and other Members have demonstrated how we can stage international cricket safely in the middle of a pandemic and we are confident that we can continue to do that and that the World Test Championship Final will go ahead as planned in June in the UK.”

Despite this assurance from ICC, a BCCI source told PTI that nothing is guaranteed right now. They are hoping that India will be out of red list by the time final takes place in June. “We still don’t know how the situation will pan out in June. The travel related SOPs are always dynamic as per covid situation,” the source added.

As the Indian team is set to leave for UK immediately after the completion of the IPL 2021 on May 30th, the squad might be required to undergo isolation before departing. However, it is unclear whether the quarantine will again be imposed on those who are already in their respective IPL bubbles.

Along with the Indian Men’s National team, the Women’s team is also scheduled to tour UK in June and July. The Men’s team is likely to stay in England to prepare for the five-Test series against England, which will be played a month later after the WTC final. 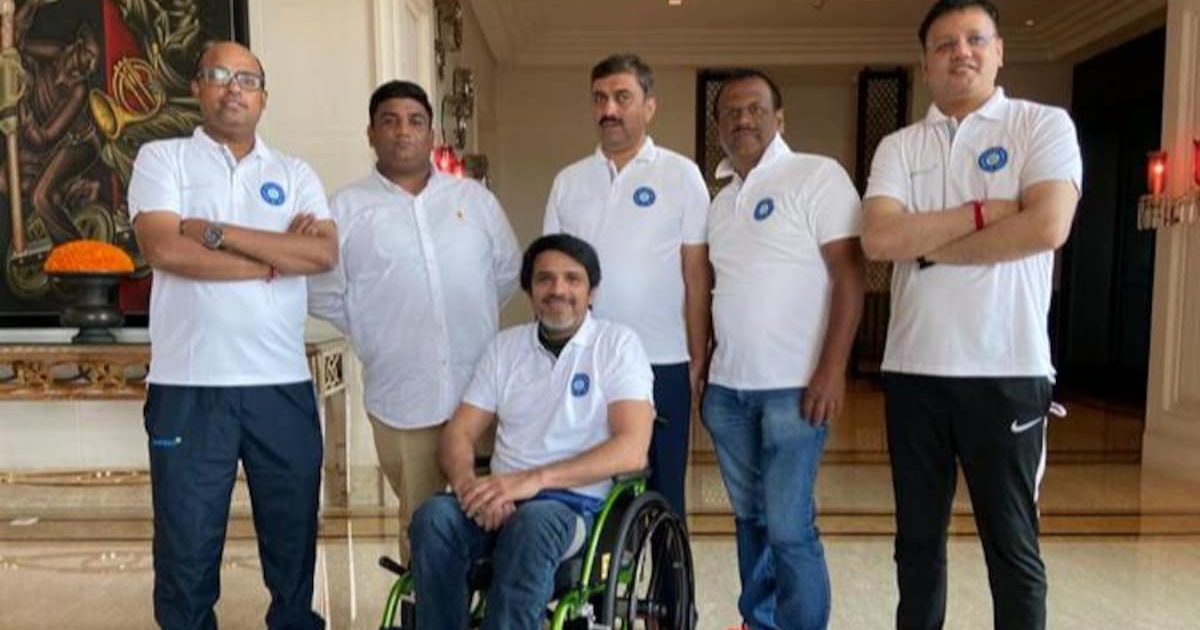