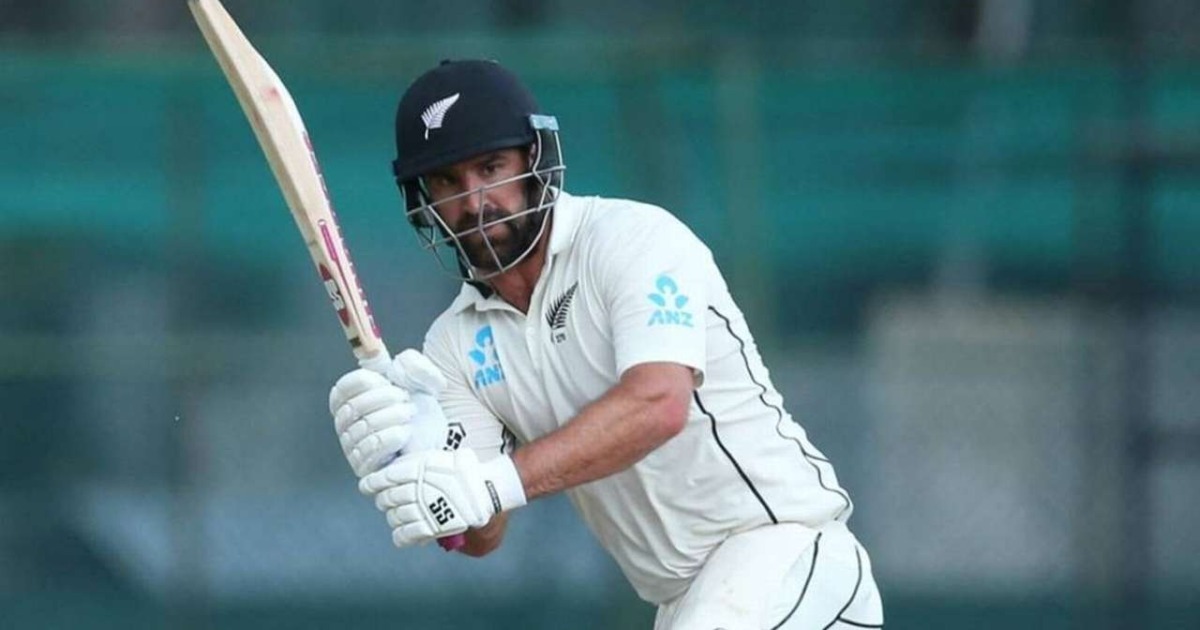 New Zealand all-rounder Colin de Grandhomme has signed a deal with Hampshire Hawks for Vitality Blast 2021. He will be making a return to the tournament after previously featuring for Birmingham Bears in 2018. He will be the second overseas signing for Hampshire Hawks after announcing the arrival of D’Arcy Short few days ago.

As per the agreement, the 34-year-old Kiwi will be joining the James Vince led side after serving for his national team in the World Test Championship final against India from June 18 to June 22. The veteran all rounder  was out of International action for the past year due to an ankle injury

Having played a key role for the Birmingham Bears in 2018, he is seen as a great addition to the Hampshire side. Being a hard-hitting middle order batsman and a right arm seamer, Grandhomme brings balance to the side. He will also immense experience in international cricket after getting 102 caps for New Zealand across all three formats since making his debut in 2012.

The all-rounder has been an integral part of the New Zealand squad, especially in the limited-overs formats. His contributions in the Test have been quite significant, with his involvement in the previous Test matches. He has had a phenomenal domestic record, especially in T20, and has featured for a number of franchises across the world. As of now, he has scored 3353 runs at an average of 24.29 and 66 wickets in 201 T20 matches. He boasts an excellent strike rate of 161.20. Grandhomme is excited about this opportunity after previous good experiences in county cricket.

“I have always enjoyed playing county cricket and I’m really looking forward to joining up with Hampshire Hawks for this year’s Vitality Blast.”

The Kiwi is likely to be available for Hampshire’s last group matches in Vitality blast after the conclusion of the WTC Final. Giles White, Hampshire’s Director of Cricket, believes that Grandhomme will bring a lot of experience to the squad. He insisted that the Kiwi’s ability with both bat and ball makes him a perfect fit for the team. 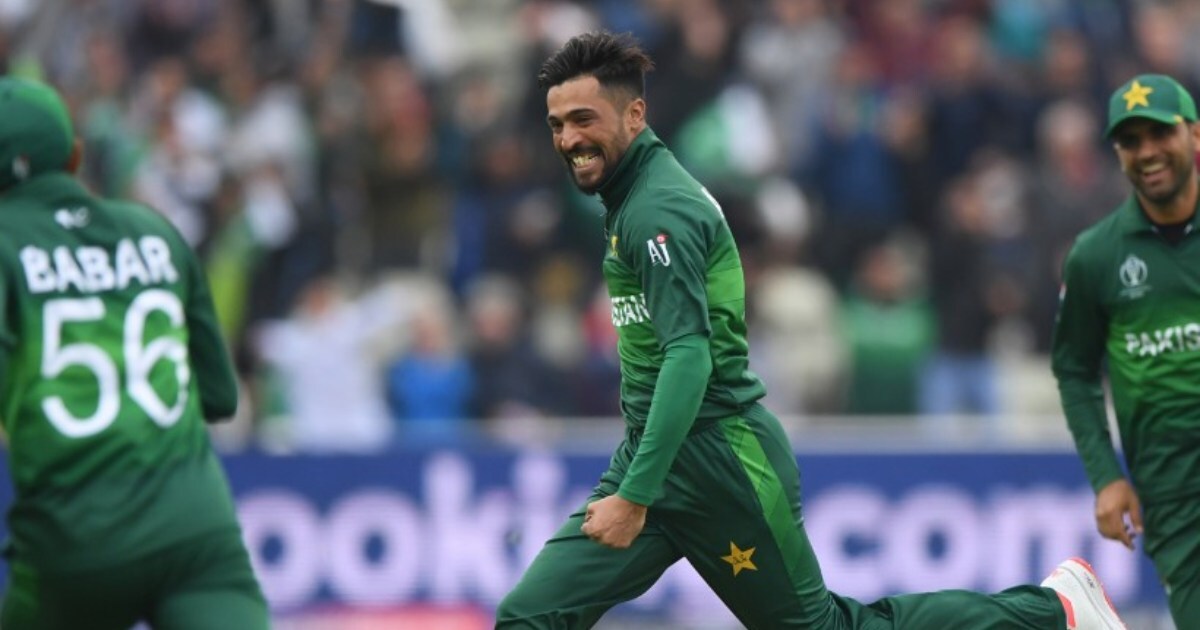