India vs England: Ravindra Jadeja unlikely to be fit for second half of the series 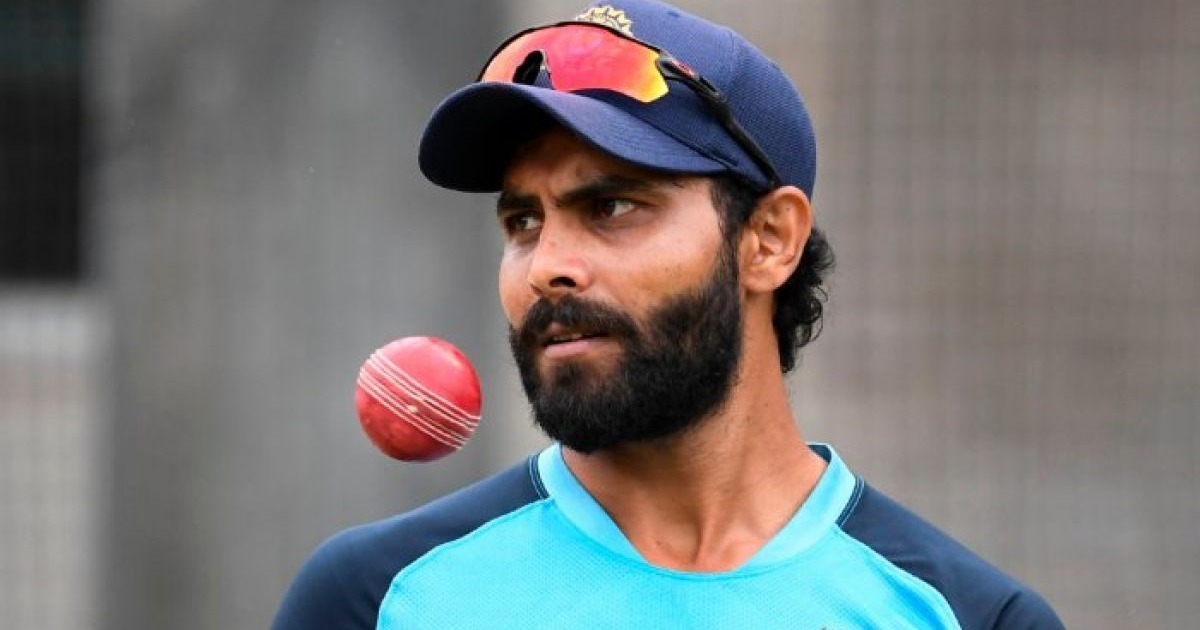 India has been handed a big blow as Ravindra Jadeja has been ruled out of the test series against England. According to Cricbuzz, Jadeja will not recover in time from the thumb injury he suffered in Australia last month. Jadeja was not part of the squad for the first two test matches, but there were slim chances of him being fit for the second half of the series.

It is a big blow for India as Jadeja has been an important player for them in subcontinent conditions for the past five years. He was sorely missed during the first test match where containing runs against England became difficult on a flat track during the first two days of test matches.

Axar Patel had replaced Jadeja for two test matches in Chennai. However, a minor injury forced Patel to sit out of the first test match. As per PTI, Patel is likely to be fit for the second test later this week and replace Shahbaz Nadeem in the starting XI. It is a must-win game for India after suffering a heavy defeat in the first test match.

Along with Jadeja, Mohammed Shami and Umesh Yadav are also unlikely to be fit for the second half of the test series against England. The pace bowling duo also suffered injuries during India’s tour of Australia. India does have good replacements for them as Jasprit Bumrah and Ishant Sharma did fairly well in the first test, while Mohammed Siraj was amongst the substitutes.

In terms of the batting unit, there are no injury concerns for India. The hosts will be hoping for a much better performance from senior batsmen in the rest of the series after poor performances in the first test match. India needs at least a 2-1 win in this series to qualify for the World Test Championship final in July.

Happy Birthday Ravindra Jadeja: A look at the all-rounder’s endorsements, charity and net worth

AETHLETI CIRCLE to represent Sandeep Dhull for one year