Xavi extends his contract with Al Sadd until 2023 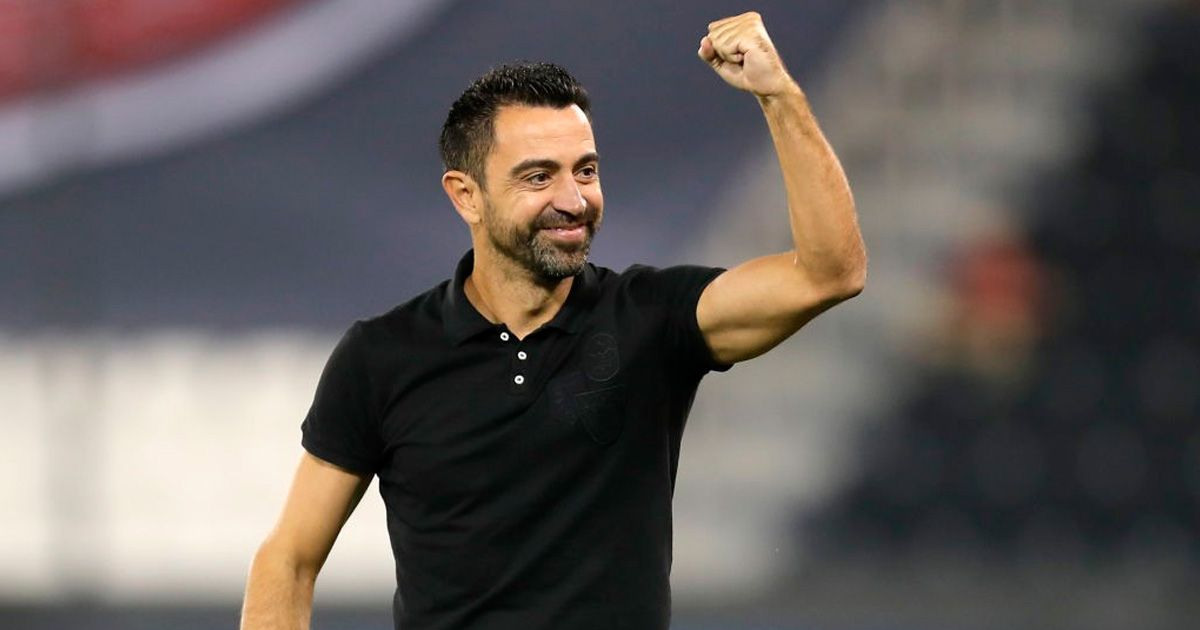 Xavi Hernandez has agreed to sign a two-year contract extension which will keep him with the Qatari club Al Sadd until 2023.

According to some media reports his new deal had a clause that would have allowed him to move to Fc Barcelona, however, Xavi himself has come out to diffuse those claims.

“This is incorrect. I have a two-year contract with Al-Sadd, and I respect this contract, and I also respect the official methods of negotiation between all parties,” said Xavi.

Xavi started his managerial career by taking over as Al-Sadd manager in 2019. Since then he has led the club to six trophies, demonstrating his potential as a manager. Xavi is one of the first names mentioned as a future Barcelona manager over the past years along with Ajax manager Erik ten Hag.

The 41-year old has guided his team to an unbeaten season in the Qatar Stars League in 2020-21. Al Sadd with 19 wins and three draws in their 22 games, scoring 77 goals along the way and conceded only 14.

The rumours of Xavi possibly taking over the Barcelona job came after Ronald Koeman and his team failed to deliver in the most important matches of the season. They had the opportunity to go on top of the La Liga table in the previous three matches but failed to do so as they suffered an embarrassment against Granada and drew against title contenders Atletico Madrid and Struggling Levante.

The return of Xavi to the Camp Nou is inevitable but there is still a long time before the Barcelona faithful could see him in the dugout again.

He was also included in Victor Font’s (Barcelona Presidential Candidate) campaign. He was projected as the next manager alongside Sporting Director Jordi Cruyff. But both of them sidelined themselves from his campaign.