World Table Tennis (WTT) has unveiled Coca-Cola as the first-ever sponsor in the modern era of the sport. Coca Cola will be the Official Beverage Partner of WTT events in China during 2021. WTT is set to launch a brand-new series of international events next year. China is also set to host the very first Grand in 2021.

According to the terms of the deal, the beverage brand enjoys exclusivity across the categories of water, energy drinks and soft drinks at WTT events in China.

Liu Guoliang, WTT Council Chair member, said, “WTT is delighted to be teaming up with an organization of Coca-Cola’s international caliber. This stellar partnership reinforces our ambition to elevate table tennis to the global sport’s elite.”

Raymond U Io Fong, Macau Coca-Cola CEO, said, “We have been continuously supporting local and international sports events, and promote sportsmanship and a positive, healthy lifestyle. We are glad to partner with WTT to provide refreshing and memorable experiences for athletes, fans and communities around the world.”

The agreement also encompasses the showcase competition WTT Macao. Some of the best table tennis players are competing for a grand prize of $800,000 in this competition. The tournament is set to be held in the final week of November.

Tickets for the WTT event in Macao were launched on November 11. The launch event also saw a trio of prestigious partnerships unveiled for WTT Macao. Resorts and hospitality firm Galaxy Entertainment Group will be the Presenting Partner of the event, while LD Sports will be the Global Premier Partner of the competition. Coca-Cola was also unveiled as a sponsor during this event.

Steve Dainton, WTT Director and ITTF CEO, said, “These partnerships with global brands Coca-Cola, Galaxy Entertainment Group, and LD Sports underline the significant plans that we have for our sport. WTT Macao will be a show like no other and a bold statement of our intentions to take table tennis to the next level.”

Tickets for WTT Macao will be available online from November 11 and on-site between November 25 and November 29 at the Tap Seac Multisport Pavilion, Macao. 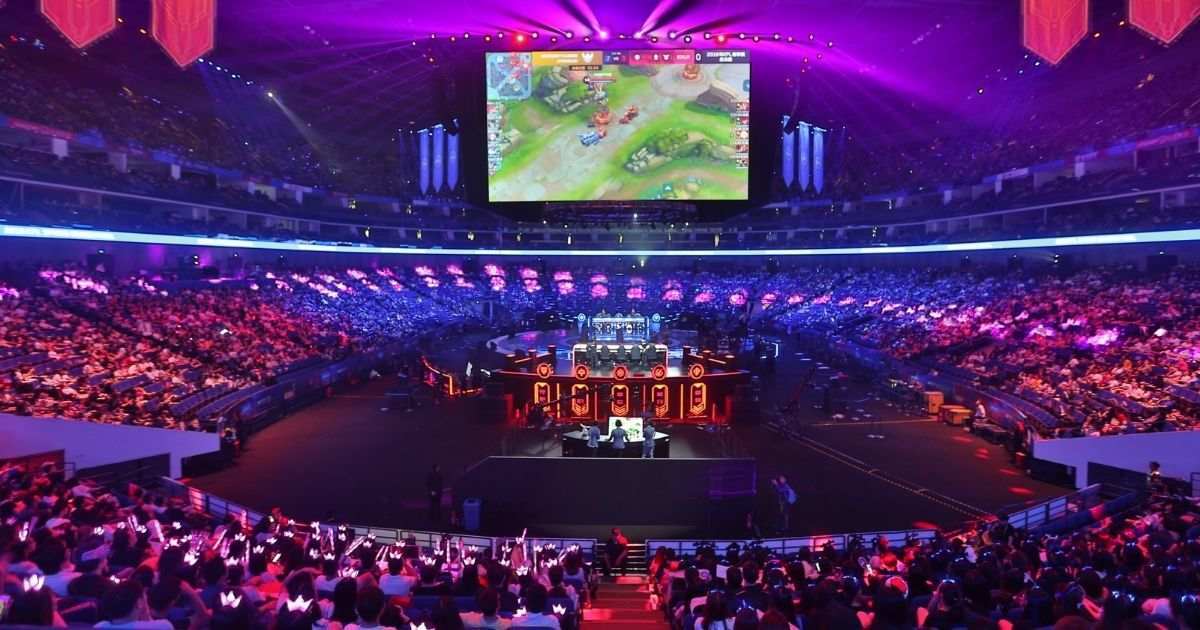