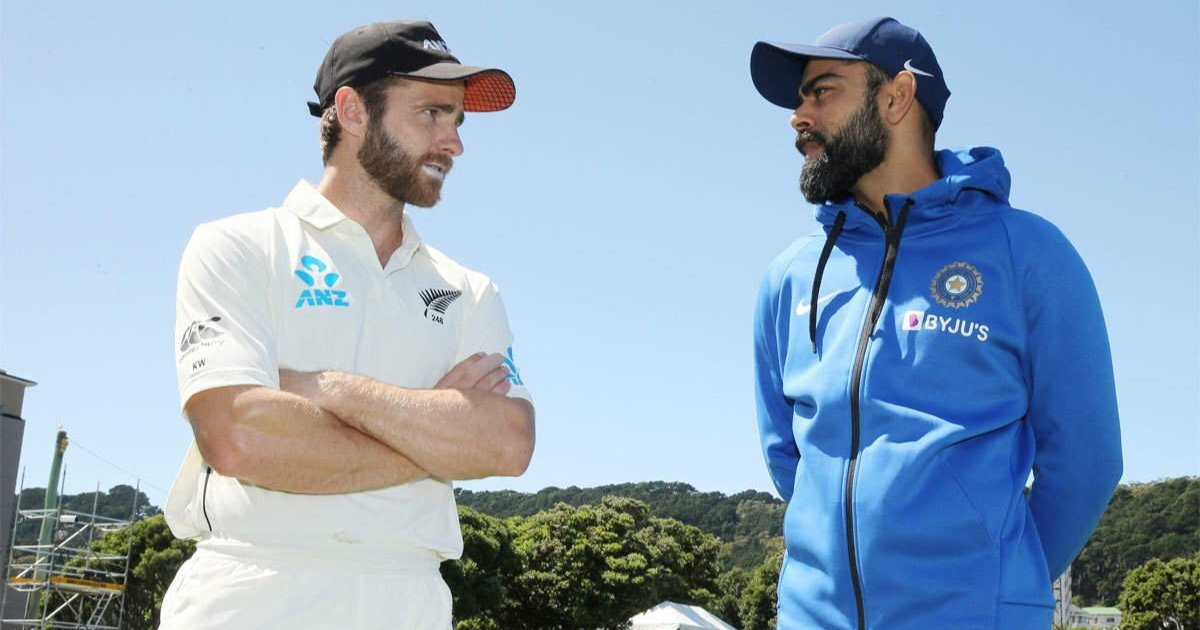 Cricket fans in England could get a taste of international cricket in the stadium during June. The recent reports suggest that England and Wales Cricket Board (ECB) could bring in 4,000 fans for the World Test Championship Final between India and New Zealand at Ageas Bowl.

Since the Covid-19 situation has been controlled to a certain extent in the United Kingdom, the government has also eased the covid-19 norms for the public. Subsequently, in the match between Leicestershire and Hampshire at the Ageas Bowl, 1500 spectators were allowed to watch the County Championship match. This has further raised the chances of an increase in the crowd for the WTC Final Test match.

The head of Hampshire County Club, Rod Bransgrove commenting on organizing the first open door match since 2019 in the country, said, “We’re staging a four-day county game from today and for the first time since September 2019 fans were allowed for a cricket match in England. The other county games of this round will begin tomorrow and those games too will see crowds.”

Bransgrove further stated that England and Wales Cricket Board (ECB) and International Cricket Council (ICC) will be allowing an audience of around 4,000 fans to spectate the eagerly awaited final from within the stadium.

Earlier this week, fans returned to various football stadiums in the United Kingdom. The FA Cup final between Chelsea and Leicester City at Wembley Stadium also had spectators. Considering the successful return of fans in football, ECB wouldn’t be hesitant to bring supporters for the WTC final. After the WTC final, ECB might also bring fans for the five-match test series against India if the covid situation in the country remains under control.

Virat Kohli and his men will be undergoing 10-day strict isolation after already completing quarantine in India before leaving on June 2. The Indian players are expected to be allowed to train during their quarantine period. The WTC Final kicks off from June 18 to June 22.