Williams will use augmented reality for unveiling their 2021 F1 car 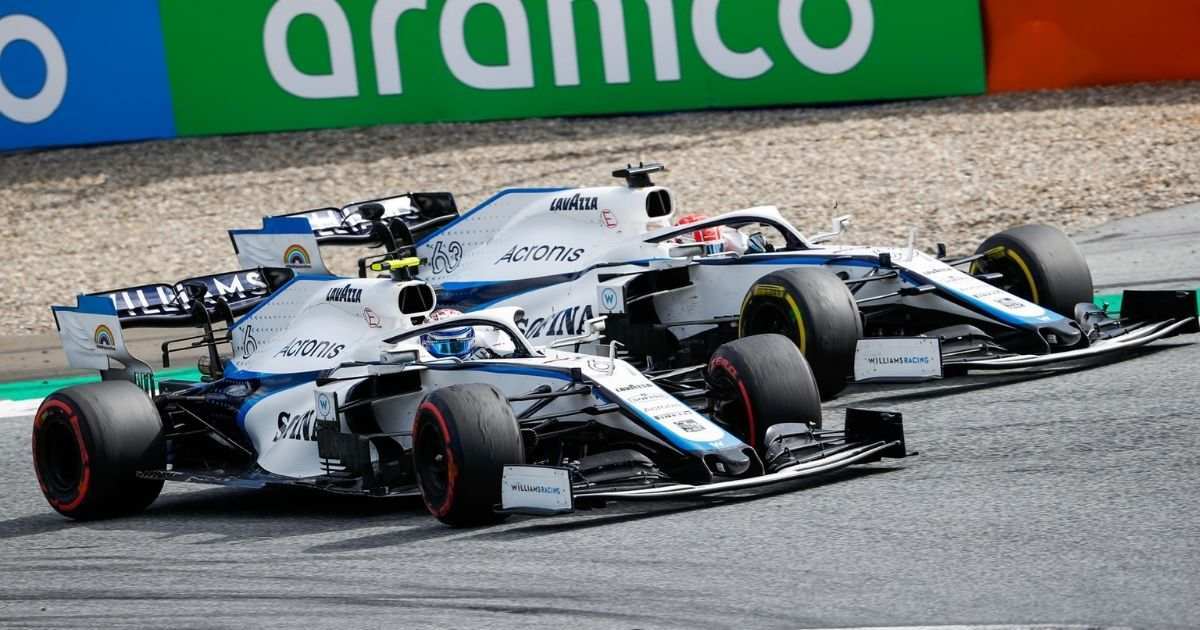 Ahead of the new Formula 1 season, teams have been launching their new cars. However, Williams has decided to take it up a notch by using augmented reality to unveil their new car, FW43B, for the season. During the launch on March 5, fans from all over the world will be able to project a full-sized 3D render of the car at home using an augmented reality app.

The ‘Williams Racing AR Launch 2021’ app is currently available on Apple’s App Store but would be soon available on the Android app store. On the day of the launch, a notification will be sent out when FW43B is available for viewing.

As usual, the launch will be followed by a press conference with the team principal Simon Roberts and chief executive Jost Capito. This will be Capito’s first appearance for Williams since the team was acquired by Dorilton Capital in August. George Russell and Nicholas Latifi, the team’s drivers for this season, will also address media on Friday.

The Grove squad have already completed shakedown run at Silverstone. They managed to keep all images and video under wraps before the full reveal. FW43B will get its first extended on-track run-out at the start of pre-season testing in Bahrain between March 12 and 14.

Williams will head into the new season with new management after the Williams family sold the team last year. Founder Sir Frank and his daughter Claire (former Deputy Team Principal) stepped down from their roles. Last season, Williams finished last in the constructors’ championship for the third season in a row. This time around, they will try to turn things around, especially with 2020’s breakout star George Russell driving the car.