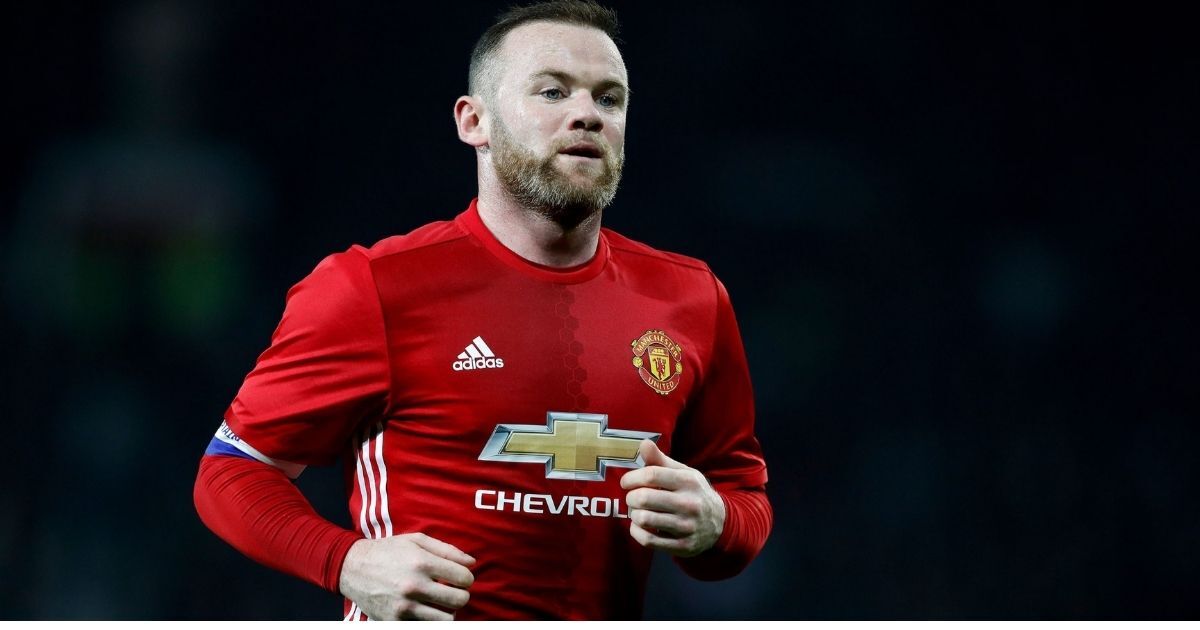 Former England and Manchester United forward Wayne Rooney has retired from football after he was appointed as the permanent manager of Derby County on December 15. Rooney signed a two-year deal with the Championship club after impressing during the interim tenure since the departure of Phillip Cocu in November.

This announcement came as no surprise as Rooney has stated that he would retire from professional football if he was given the Derby job on a full-time basis. Since his arrival at the club, the 35-year-old has trained alongside coaches like Shay Given, Liam Rosenior, and Justin Walker. Rooney’s presence has positively affected the team as they have lost only once in eight games.

Talking about this new career path, Rooney said, “When I first arrived back in the United Kingdom I was completely blown away by the potential of Derby County Football Club. The stadium, training ground, the quality of the playing staff and the young players coming through and of course the fan base that has remained loyal and supportive. Despite other offers I knew instinctively Derby County was the place for me. To be given the opportunity to follow the likes of Brian Clough, Jim Smith, Frank Lampard and Phillip Cocu is such an honour and I can promise everyone involved in the club and all our fans, my staff and I will leave no stone unturned in achieving the potential I have witnessed over the last 12 months of this historic football club.”

Rooney started his career at Everton, where he became the then-youngest Premier League goal scorer at the age of 16 with his iconic winner against Arsenal in October 2002. In 2004, he proceeded to the most prominent part of his career by joining Manchester United. With his £27 million deal, he became the world’s most-expensive teenage player.

After 18 months at Everton, Rooney moved to D.C. United. He played in the United States of America for two years before moving to Derby last year as a player-coach. Rooney’s first game as permanent manager of Derby will be against Rotherham at Pride Park. If they win, they can successfully move out of the Championship relegation places and start off Rooney’s managerial career on a positive note. 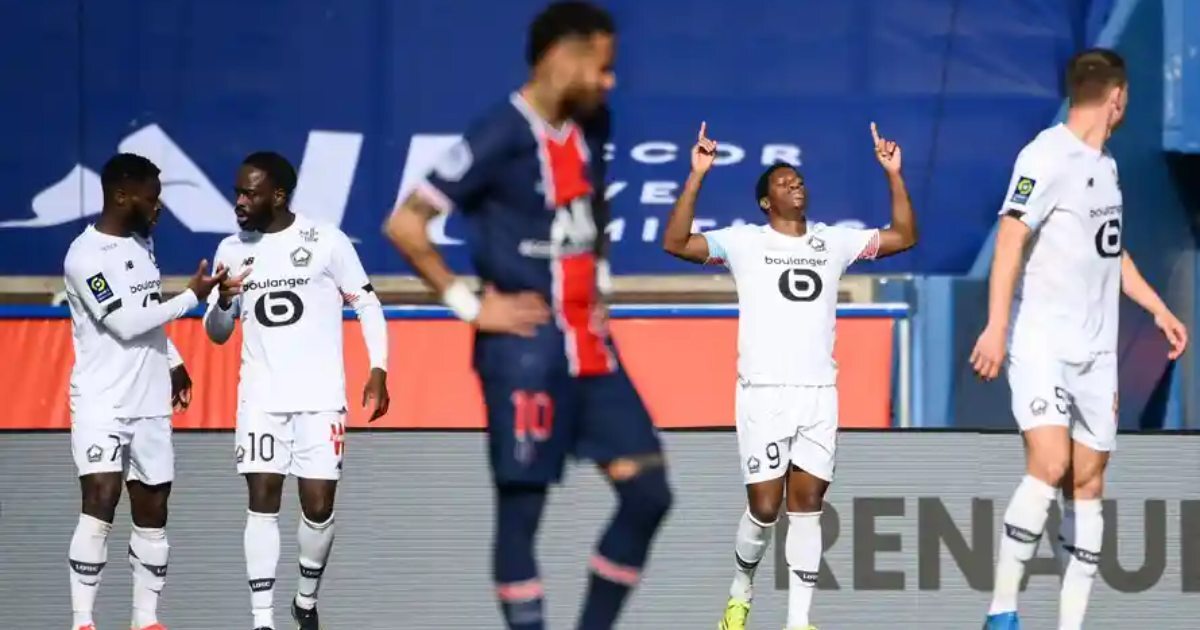