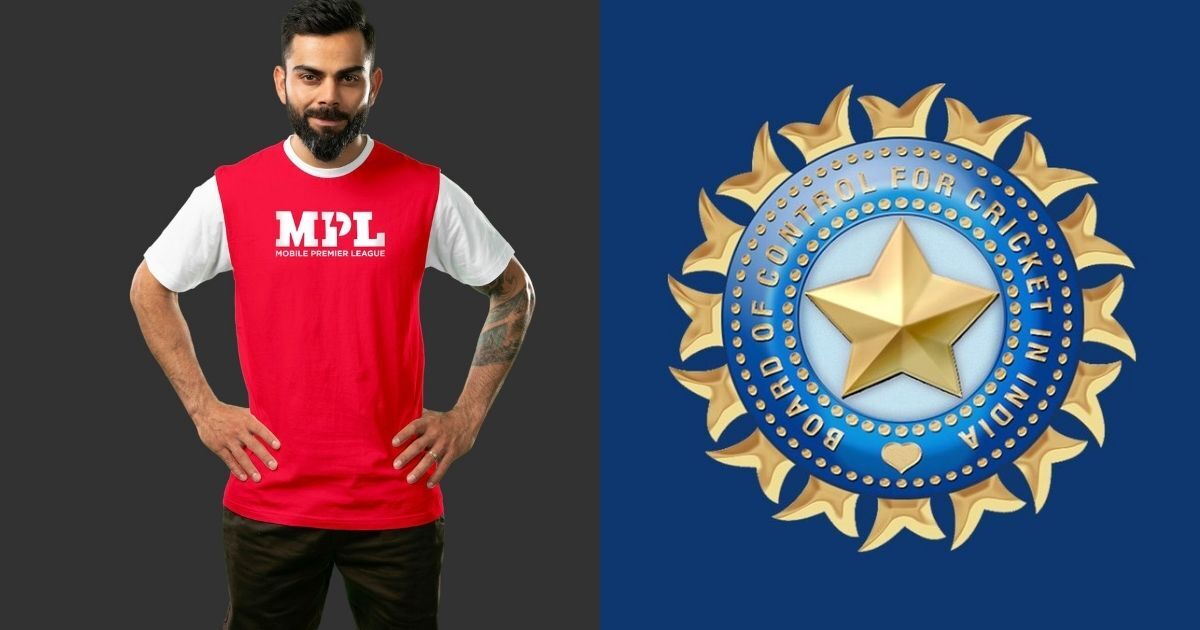 Virat Kohli’s personal investment in Mobile Premier League (MPL) has raised the issue of conflict of interest on part of the Indian skipper. MPL had bagged the lucrative kit sponsorship deal of the Indian cricket team in November.

This issue arises due to BCCI’s sponsorship deal with MPL that gives them access to make kits and merchandise for the Indian cricket teams including senior Indian men, women and under-19 teams. The Indian Men’s team is already been sporting the MPL Sports logo during the ongoing Australian tour. Kohli himself is the brand ambassador of MPL since January 2020 and has endorsed the gaming platform on numerous occasions.

Regarding this conflict of interest, Sajdeh said there was nothing wrong with the MPL connection. He said, “I have said this time and again, Virat and Cornerstone are free to invest in as many businesses as they wish to. There is no conflict whatsoever as long as Virat is not invested in Cornerstone.”

This issue may not bode well with BCCI since the Indian board’s constitution says, “When an individual enters into endorsement contracts or other professional engagements with third parties, the discharge of which would compromise the individual’s primacy obligation to the game or allow for the perception that the purity of the game stands compromised.”