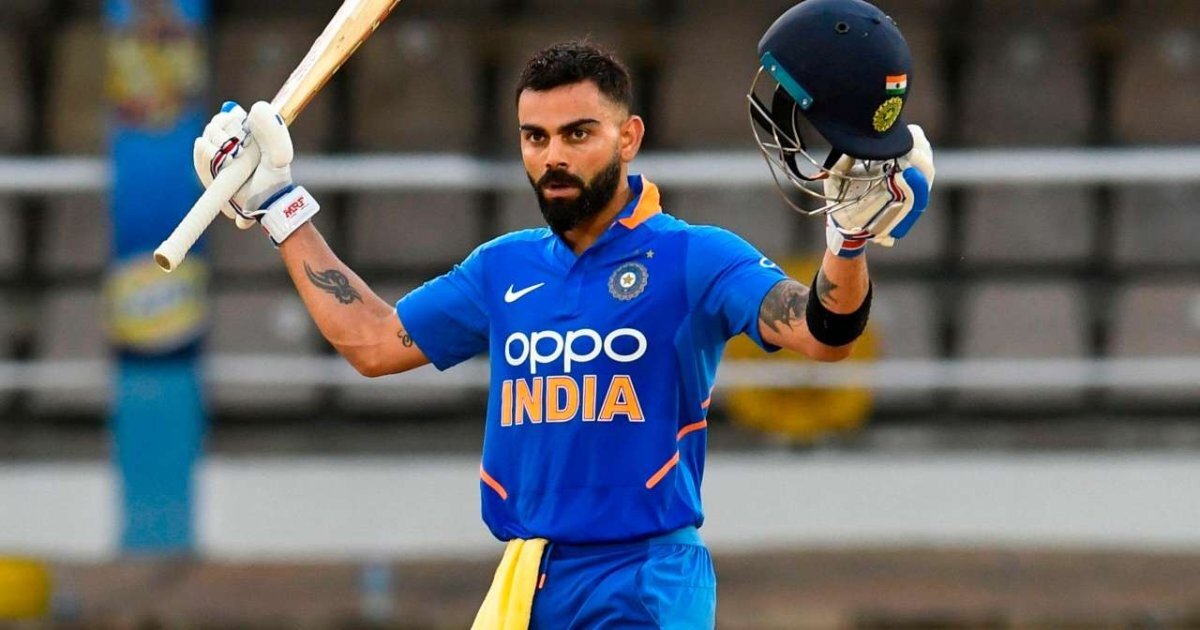 Virat Kohli is a superstar cricketer on the pitch. His on-field achievements have helped him to become an enterprising brand. For the fourth year in a row, Kohli comes out on top in the valuable celebrity as per the Brand Valuation Study 2020 released by Duff and Phelps.

Kohli is already regarded as the most valuable sportsperson and cricketer in India. As per the report from Duff and Phelps, Kohli’s brand valuation was worth $237.7 million by the end of 2020. Kohli has beaten the Bollywood celebrities like Shahrukh Khan, Akshay Kumar, Ranveer Singh, and Amitabh Bachchan for the top spot in this list. Rohit Sharma is the only other Indian cricketer in the top 20 of this list.

Kohli has been at the pinnacle of cricket for more than a decade. He is currently the number one ranked ODI batsman and remains in the top five test batting rankings. Kohli also averages more than 50 in all three formats for India. His consistent performances on the pitch and charismatic approach to batting and captaincy have played a big role in his growth as a brand.

The Indian captain is currently endorsing high profile brands such as Puma, Tissot, MRF, and Audi. His big presence on social media helps in getting brands a particularly good exposure and reach a wider audience.

The 32-year-old batsman is the talisman of the Indian cricket team across all formats. His form in the last 12 months has nosedived considering his huge standards, but he still managed to score plenty of runs. He will be looking to get back to his best when India hosts England across all formats during February and March. After taking a paternity leave during the Australia tour, Kohli will be back to leading the team in Chennai during the first test match on February 5 in Chennai.

Too Yumm! partners with Kinnect to reveal #KarareBeatsChallenge campaign with Virat Kohli