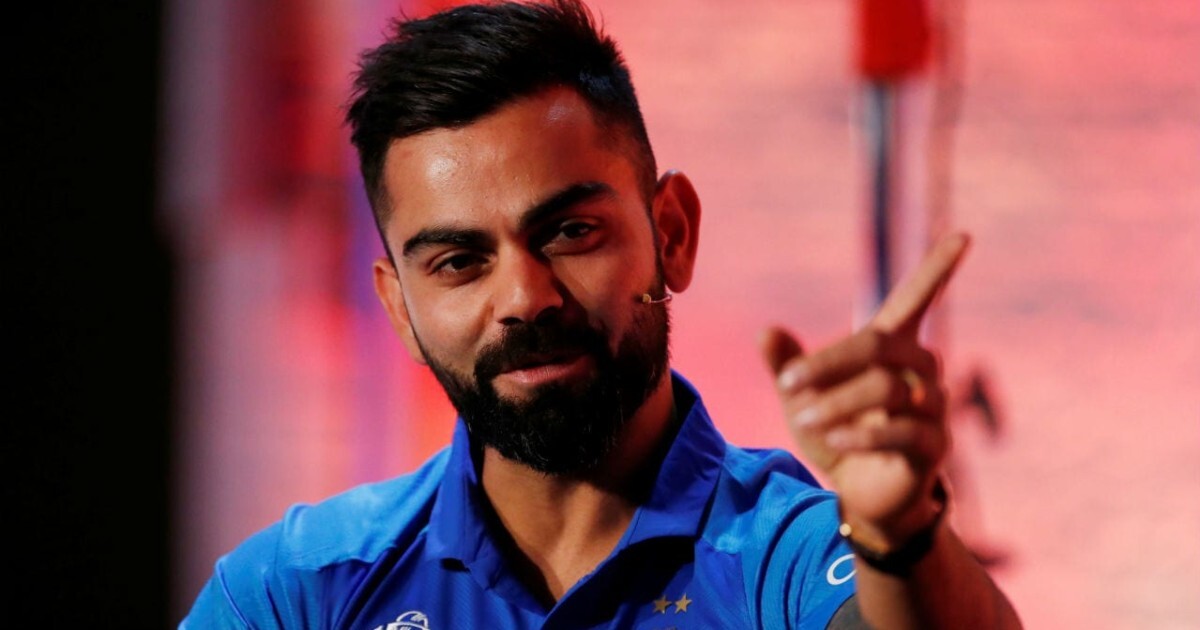 Virat Kohli continues to grow as a brand as he became the first cricketer to go past the 100 million mark for followers on Instagram. The Indian captain joins football stars such as Cristiano Ronaldo, Neymar Jr and Lionel Messi to reach this mark. He is the most followed Indian sportsperson on the platform and the fourth most followed athlete in the world.

Kohli has been one of the most influential cricketers in the last decade. After the retirement of Sachin Tendulkar from international cricket, Kohli has become the main man for the team India. He was eventually handed captaincy of the Indian team in the second half of the decade as MS Dhoni decided to call it a day in test cricket and take a back seat in white-ball cricket.

Along with establishing himself as the best batsman of his era, Kohli has also steadily grown as a brand in the past ten years. He is the most sought-after cricketer in India when it comes to brand endorsements. Kohli currently endorses big brands such as MRF, Puma, and Audi. He also has his apparel brand in the form of WROGN.

Due to his remarkable reach on the social media platforms, brands queue up to bring him on board. Reaching the 100 million mark on Instagram will further boost his value off the pitch and attract more national and international brands in the near future. Kohli was recently named as the most valuable brand by Duff and Phelps.

On the pitch, Kohli is going through a lull patch by his staggering high standards. He has not hit a century in over a year but continues to churn out runs for the Indian team. At the moment, he is gearing up for the fourth and final test against England in Ahmedabad. India needs to avoid defeat in this game to qualify for the World Test Championship final against New Zealand in June.

Noise ropes in Virat Kohli as its new brand ambassador