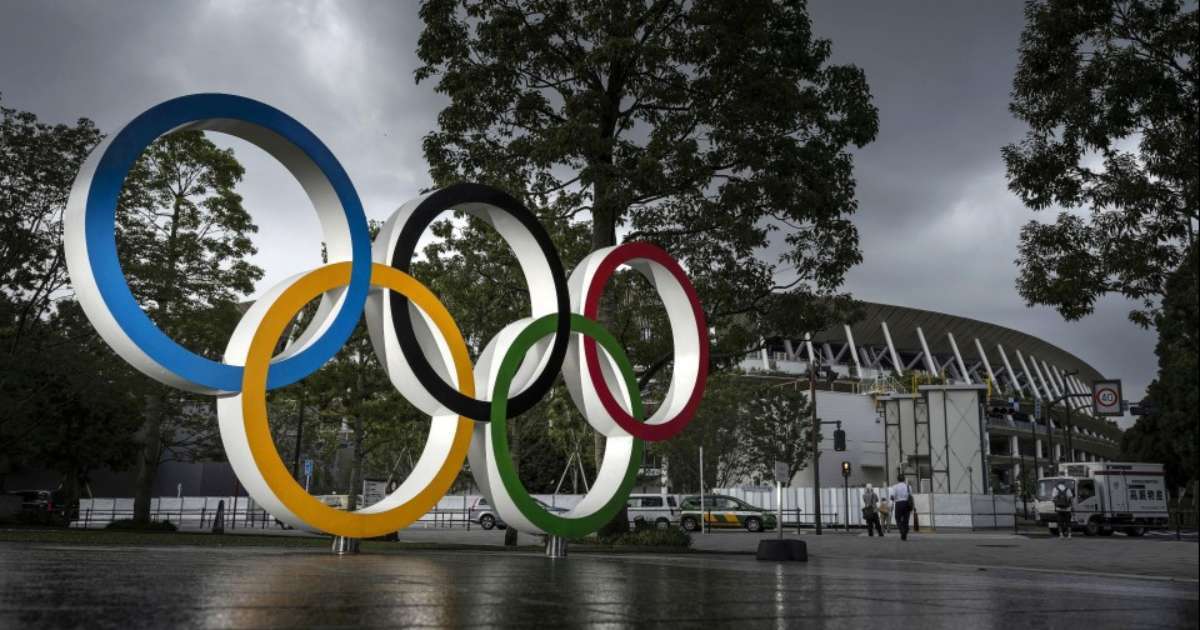 According to reports, a Japanese Health Advisor from the Tokyo Olympics committee has urged on Tuesday that the authorities should present an option of getting COVID-19 vaccines to the athletes.

The news broke out days after the Japanese government denied that vaccinating the Olympians was their priority, which resulted in a public confrontation. The media report mentioned about vaccinating all the participants by the end of June, which was followed by a heavy opposition on social media as the vaccine rollout for the rest of the population within the country is going at a modest pace.

Nobuhiko Okabe, the Japanese Health Advisor who served in the World Health Organization’s leading roles, suggests that the athletes should be made available the vaccines provided how an error can hamper the smooth flow of Olympic games. However, he says that the vaccine made available should not be an obligation to the participants, who can refuse to get vaccinated for health or religious reasons, which “should be respected.”

The infectious disease expert, who also happened to guide the country’s response during the H1N1 outbreak in 2009, speaks on the issue by saying, “I think the recommendation should be to be immunized, particularly for the athletes.”

The inoculation process within the country is steady, but at a very slow rate. The advisor also added about the commercialization and licensing hurdles involving drugs and medical products as a “big problem”, since till now only one vaccine (Pfizer) has been approved by the government and only 0.9% of the total population have been vaccinated. According to experts, the shots might run out till the late summer or even winters due to this limited supply. The Tokyo Olympics 2020 commences from July 23 which set to run till August 8.