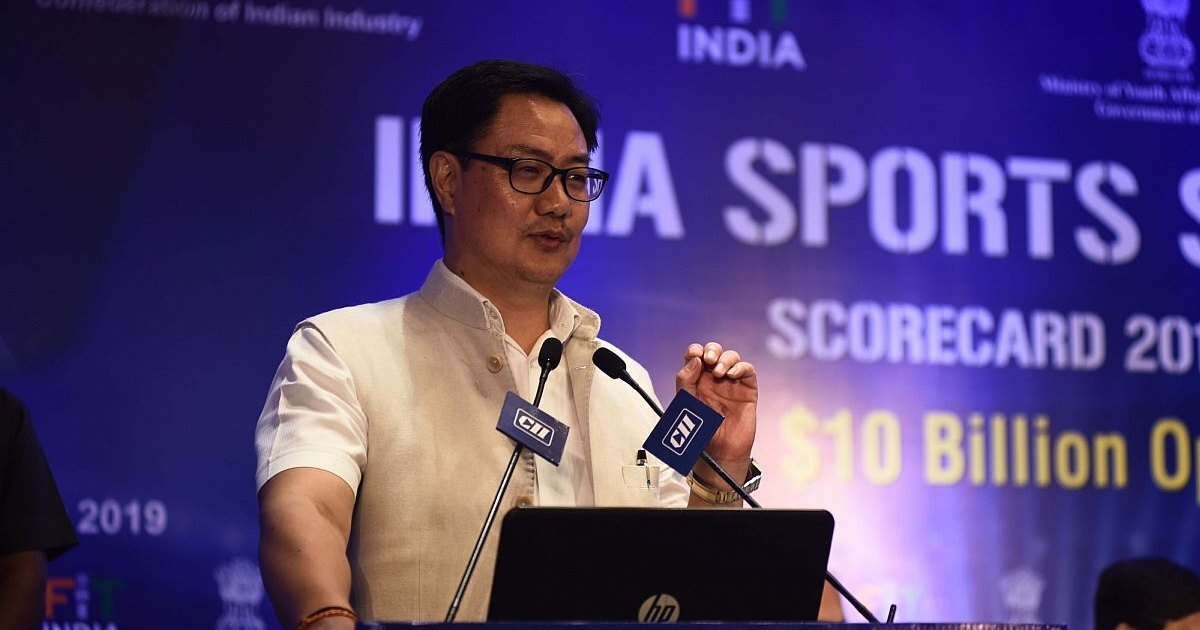 The coronavirus pandemic was bound to make a huge impact on the fund allocation for Sports during the announcement of the Union Budget on February 1. The budget allocation for sports has seen an 8.1 percent decrease from the funds that were allocated by the government during the last budget in 2020.

The total amount that will be invested in the sports industry will be Rs 2596.14 crore, which Rs 230.78 crore less than the budget announced in 2020. However, the pandemic in 2020 led to the revision of the budget for various sectors. Since many sporting events were cancelled last year, the central government decided to reduce funds for the sports industry to Rs 1800.15 crore from Rs 2826.92 crore.

Compared to last year’s revised budget, the sports industry did see an increase of Rs 795.99 crore. The Sports Ministry was able to see out last year with less funds since the Olympics were postponed and no domestic sports events were taking place due to nationwide lockdown for more than four months.

Sports Ministry’s initiative of Khelo India took the biggest hit during the Finance minister’s budget announcement in Parliament on Monday. The key domestic sporting event in India received a 26% reduction in budget, moving from Rs 890.42 crore last year to Rs 657.71 crore in the new financial year.

Meanwhile, the Sports Authority of India (SAI) was the rare benefiter of the new union budget. The Central Government gave a 32% increase in fund allocation to SAI. One of the biggest organisations of Sports in India that looks across national camps for athletes will be getting Rs 660.41 crore this year instead of Rs 500 crore that was announced last year.

This year is going to be big for Indian sports as Tokyo Olympics are likely to take place, while many sports associations need funds to revive themselves from the losses that were caused by the pandemic.

PUMA partners with Magnus Carlsen and the Champions Chess Tour