UEFA to share the control of Champions League with clubs 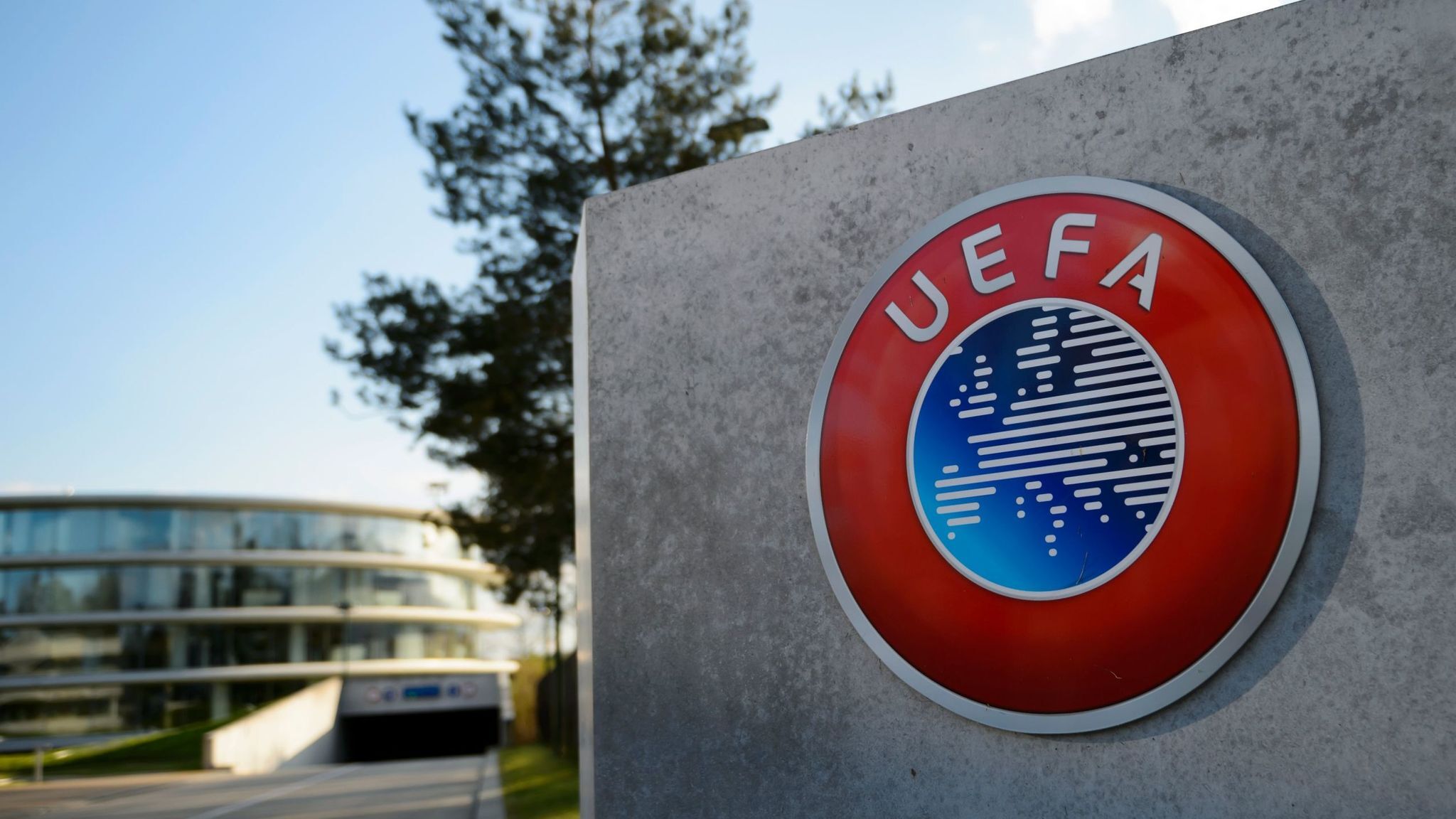 UEFA is reportedly in talks with the European Club Association (ECA) over the creation of a joint venture that would grant clubs more control over media and sponsorship rights for the Champions League and other competitions. If talks have a successful conclusion, top teams will get a significant advantage to decide the commercial future of the Champions League as per Financial Times.

If these changes take place will result in a significant change in the running of the Champions League and Europa League. UEFA solely operates both competitions as of now. A joint venture would grant Europe’s top teams a much larger say in how the tournaments are going to operate commercially, UEFA currently distributes €3.25bn in prize money and television broadcasting deals to participating clubs each year.

Decisions on all sporting questions, such as the rules and the format of competitions, will remain the purview of Uefa. The changes should give clubs input on commercial deals that will help them generate more revenue.

The talks of a joint venture come at the back of alleged proposal of a European Super League. This tournament will feature the biggest clubs in Europe that would face each other in a league format, which has reportedly been backed by global financial services firm JP Morgan to the tune of $6bn. The idea of Super League is reportedly being promoted by the two biggest clubs in the world FC Barcelona and Real Madrid. UEFA has been actively looking to make changes to Champions League and Europa to make sure idea of Super League doesn’t become reality.

Andrea Agnelli, the chairman of the European Clubs Association, said that he was hopeful the latest Champions League reforms would “close” any discussion around the Super League.“The possibility of welcoming investments from third parties is not something that should be precluded” said Angelli.

Uefa said, “Ahead of every cycle of club competitions, [it] engages with stakeholders to determine how to maximise their success.” 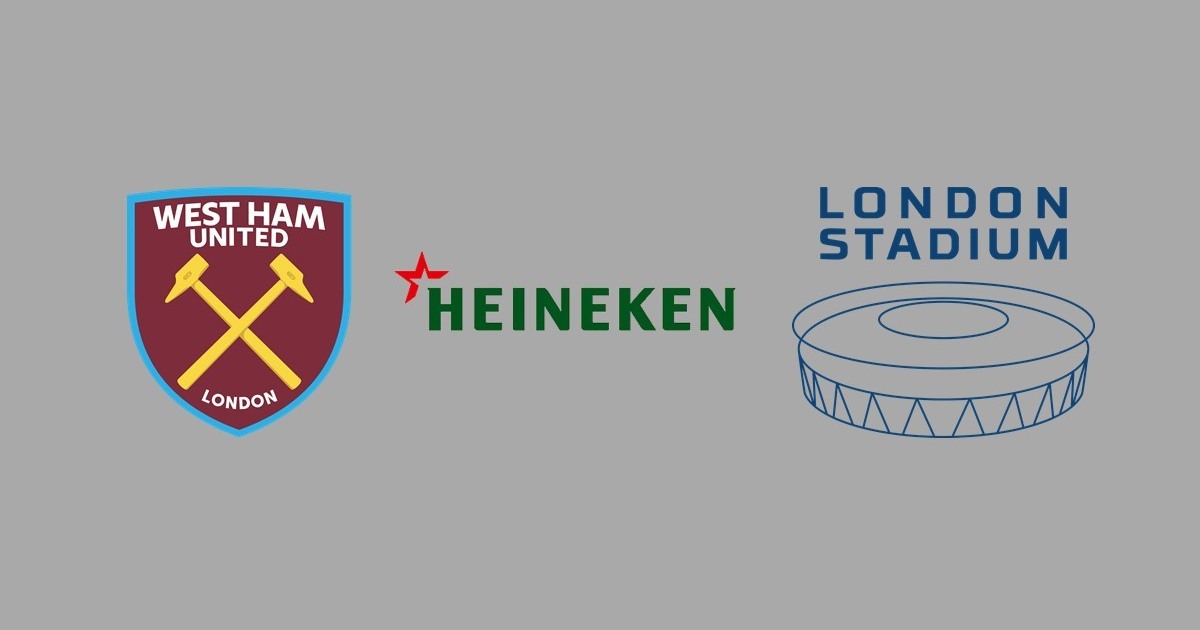