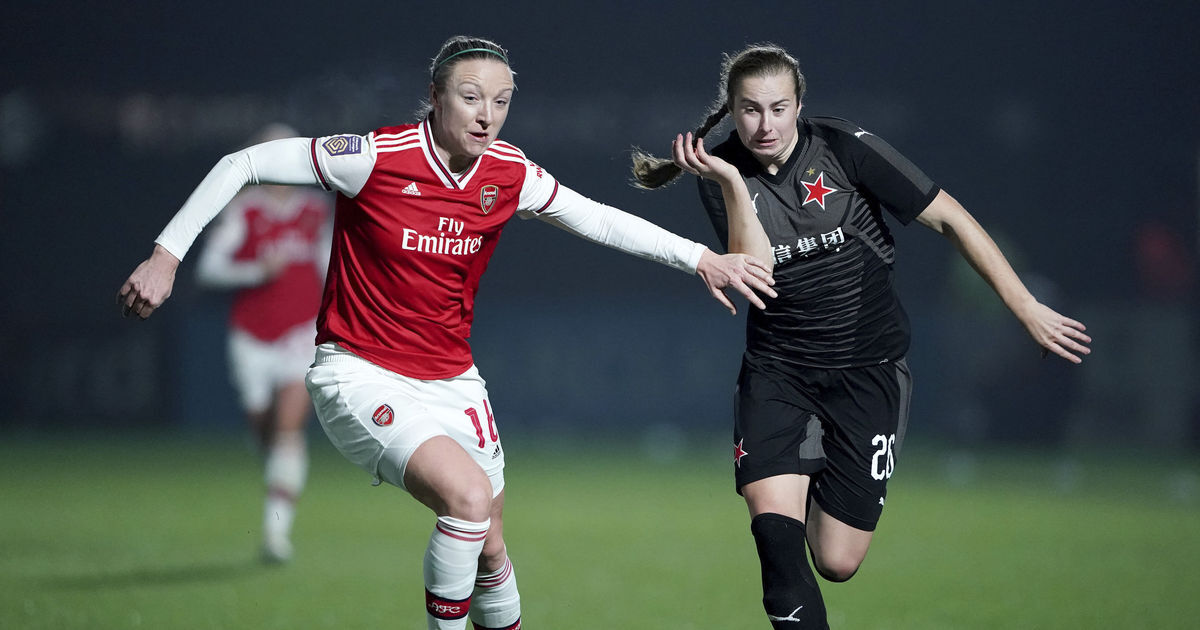 Just Eat Takeaway.com will also sponsor the Uefa Europa League, the newly formed Europa Conference League and Super Cup, as well as the Futsal Champions League and Uefa Youth League. As part of the company’s commitment to women’s football, Just Eat Takeaway.com has signed an agreement to become a partner of Uefa Women’s Football, which not only grants rights to the Women’s Champions League, but also the Women’s Euro, as well as the Women’s Futsal Euro and European Women’s U19 and U17 Championship.

In addition to these numerous deals, the company will work with Uefa’s Together #WePlayStrong program, which aims to encourage more girls and women to play football. In November 2019, Just Eat Takeaway.com was announced the Euro 2020 sponsorship agreement as the ‘Food Food Delivery Platform Partner’ of the competition.

Guy-Laurent Epstein, marketing director at Uefa, described Just Eat Takeaway.com as a market leader in their field. Epstein said , “The latest deal demonstrates their commitment to supporting all levels of football in Europe, while with their digital expertise, Just Eat Takeaway.com will provide fans with an easy and seamless way to order food, as they simultaneously watch some of Europe’s biggest soccer stars compete. in one of the most important competitions for clubs and the national team.”

Nadine Kessler, head of women’s football at Uefa, said, “The 2021-22 season will see the women’s game rise to the heights with the Uefa Women’s Champions League consisting of a 16-team stadium with medium marketing and TV broadcasts. Meanwhile, next year’s Uefa Women’s Euro in England promises to be our biggest national team tournament yet. ”