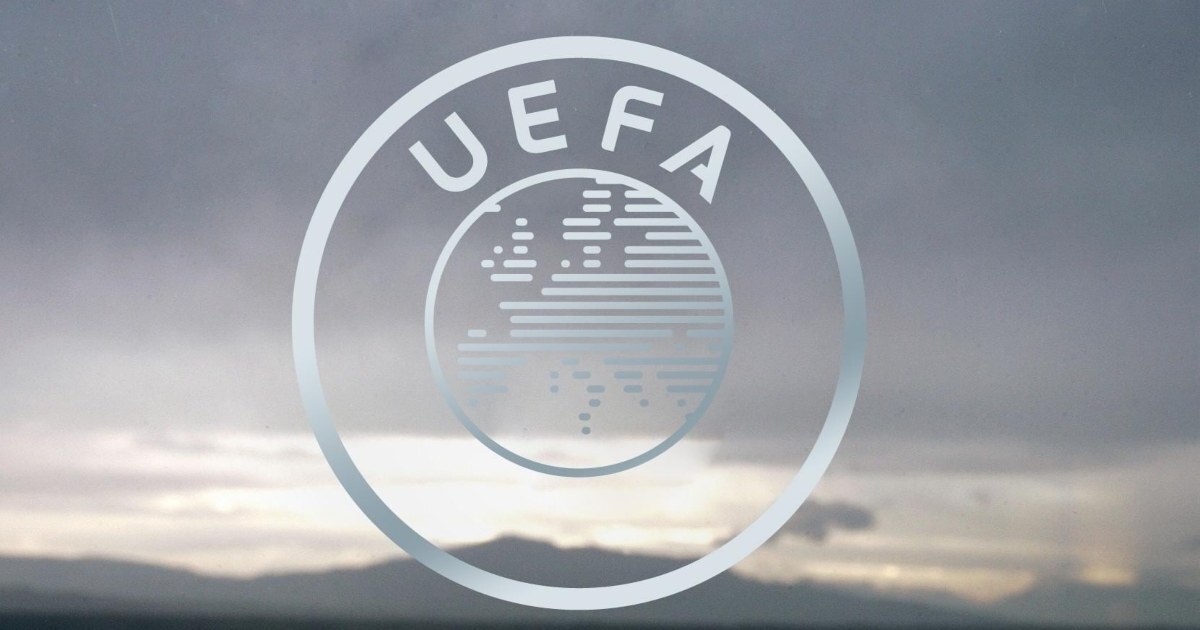 European Football’s governing body UEFA has witnessed big losses in the financial report for the 2019/20 season. This report showing a drop in the overall revenue earned by the teams in the Champions League, Europa League, and the Nations League as a result of the ongoing COVID-19 crisis.

According to this report, a sharp decline can be seen in the revenue earned by the teams participating in each competition. The total revenue of all three competitions has dropped from €3.093 billion in 2018/19 to €2.417 billion in the following campaign.

Club football’s premium competition Champions League, in particular, had to face significant losses, the revenue generated by all the teams dropped from €1.96 billion to €1.64 billion. In the case of the Europa League, the total revenue earned by the clubs has decreased from €559 million to €478 million.

The revenue earned by the teams being almost cut in half from €551 million in 18/19 to €278 million in 19/20 for the newly formed UEFA Nations League for European countries.

Out of all the teams that competed in the Champions League last season, Paris Saint-Germain earned the most overall, with €126.80 million as they finished runners-up, followed closely behind by last season’s winners Bayern Munich at €125.45 million. Barcelona was the only Spanish side to earn over €100 million, followed by Atletico Madrid on €91.45 million, and Real Madrid at €80.84 million.

The UEFA competitions have seen a significant rise and fall in revenue in the past five years. Apart from the 15/16 season, the revenue generated could not cross the €3 billion mark. There has been a gradual growth of revenue for UEFA in the last decade. They crossed the Billion mark in the 13/14 season and had an exceptional 15/16 season when the revenue crossed €4 billion. UEFA faced significant losses for the next two seasons as revenue dropped from €4.579 billion to €2.835 billion.

This instability might be the reason why the big clubs decided to create their own European Super League. The majority of 12 clubs joining ESL needed an injection of cash, which revenues from the Champions League couldn’t provide. UEFA is set to expand the competition from 2024 to increase revenues. The new reforms from UEFA have faced criticism due to the increase in games. 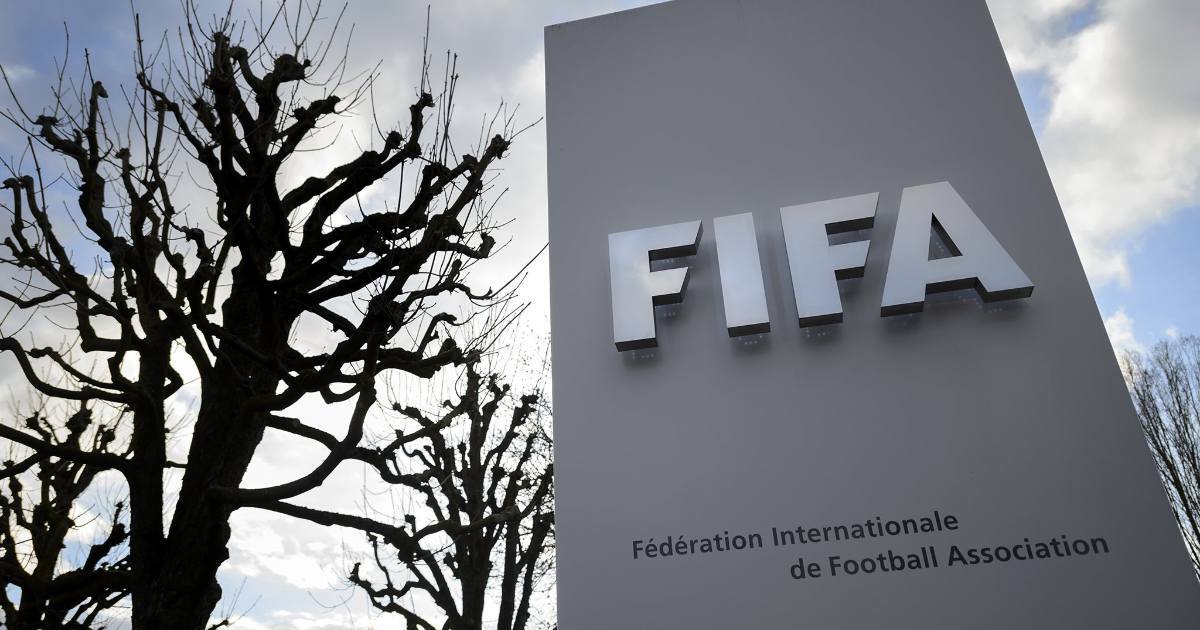