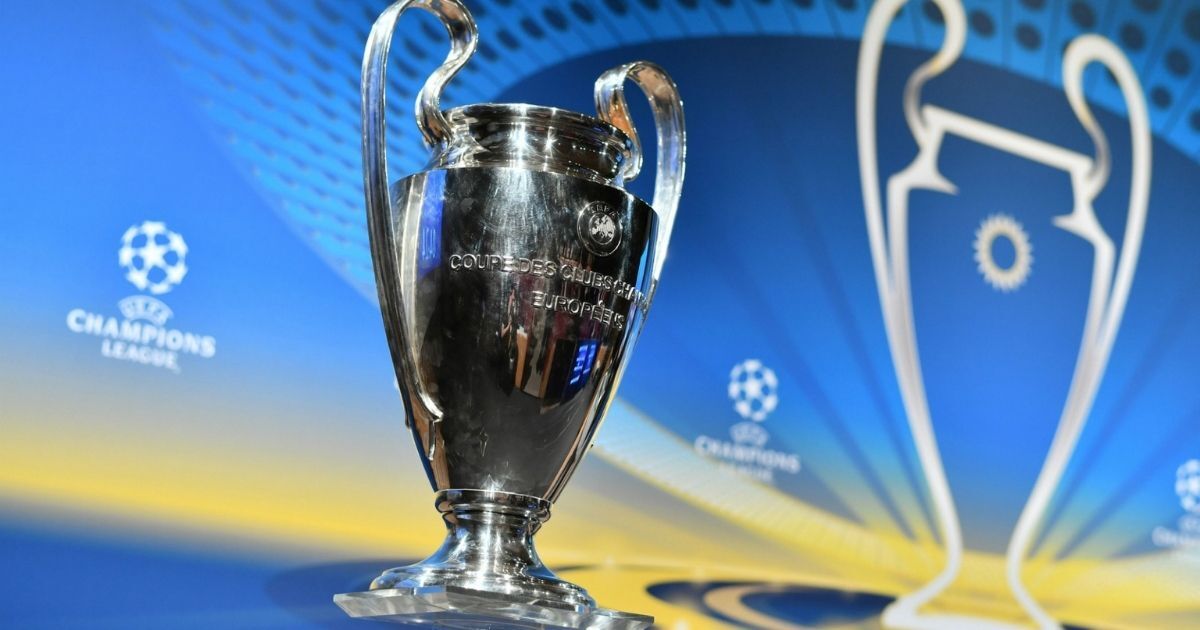 UEFA has extended the first-round bid deadline for the media rights of its club competitions in the Indian subcontinent. Originally set at March 16, 10 am (CET), the deadline has now been shifted to April 6, 10 am (CET).

Currently, Sony Pictures Networks has the rights to UEFA competitions in the Indian subcontinent region, which includes India, Bhutan, Nepal, Maldives, Sri Lanka, and Pakistan. In 2018, the pay-television broadcaster renewed its contract with UEFA at a lower price due to the lack of interest from other networks. In the process, Sony also acquired the rights to UEFA’s Nations League and Euro 2020 and became the most prominent broadcaster of international football in the region.

This time around, since Sony didn’t renew its contract, UEFA and its official marketing partner, the Team Marketing agency, issued a tender on February 16, inviting broadcasters to bid for UEFA Champions League, one of football’s most popular competitions. The contract, which will cover the 2021-2024 cycle, will also include the media rights to Europa League, Europa Conference League, and Super Cup, and other second-tier and new third-tier competitions of the association.

Interestingly, the media rights auction of the Pro Kabbadi League will also take place on April 6. After all 12 teams in the tournament and Star India failed to reach an agreement regarding media rights, the league’s co-owners, Mashal Sports issued a tender for the auction of these rights for the next five editions of the league. The bidding is expected to begin at Rs 900 crore. Interested parties can place bids for one or more of the 4 available media rights packages through a virtual auction process.