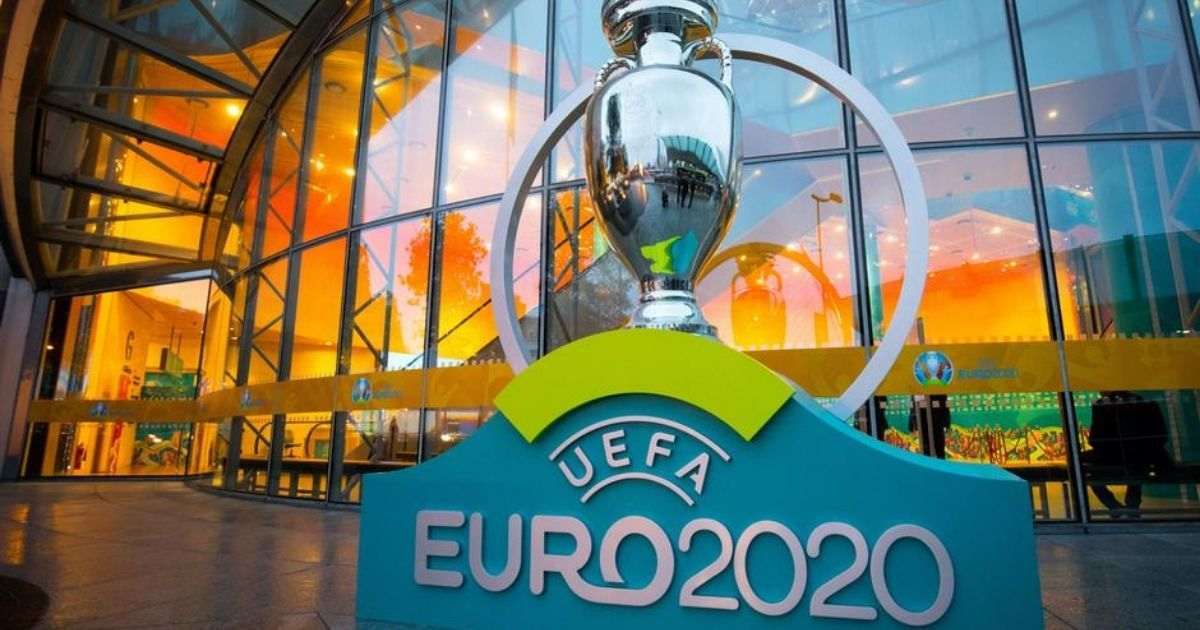 European soccer’s governing body UEFA has remains committed to hold Euro 2020 across the 12 cities as planned before. UEFA President Aleksander Ceferin announced this decision on Wednesday. The 24-nation event, which was due to take place in June-July last year, was postponed by 12 months due to the COVID-19 pandemic.

This announcement squashed the recent speculation about the tournament becoming a one country event to cut down on travel due to the considerable COVID-19 restrictions across countries. The rumour further grew when Bayern Munich CEO Karl-Heinz Rummenigge said last week that President Ceferin was weighing up the idea of having only one host nation.

Following talks with host associations on January 27, UEFA declared that it was not shifting from the original plan.

Ceferin said, “Uefa is committed to holding Euro 2020 in the 12 cities originally planned. The Euro is the flagship competition for national team football in Europe and is a vital source of funding for grassroots and wider football development. I am optimistic that things are highly likely to be very different with regard to the virus as we move closer to the tournament and it is important that we give the host cities and governments as much time as we can to formulate an accurate picture of what will be possible come June and July.”

Scheduled to start on June 11, the Euros will take place in 12 cities across Europe- London, Rome, Glasgow, Bilbao, Dublin, Copenhagen, Amsterdam, Baku, Budapest, Bucharest, Saint Petersburg and Munich. Each city will host three group games, and one match in either the round of 16 or quarter-finals. The semi-finals and final will be played at London’s iconic Wembley Stadium.

Ceferin also hopes that the 12 venues will be able to accommodate some fans, despite club competitions continuing behind closed doors. He said, “Fans are such a big part of what makes football special and that is true of the Euro as much as it is of any game. We must allow ourselves the maximum space to allow their return to the stadiums.”

UEFA has acknowledged that there might be some flexibility around arrangements for the tournament given the raging pandemic. As further talks about crowd levels are going on, host associations have been asked to submit plans to accept fans in several different scenarios by early April. The previous deadline of March 5th has been extended.