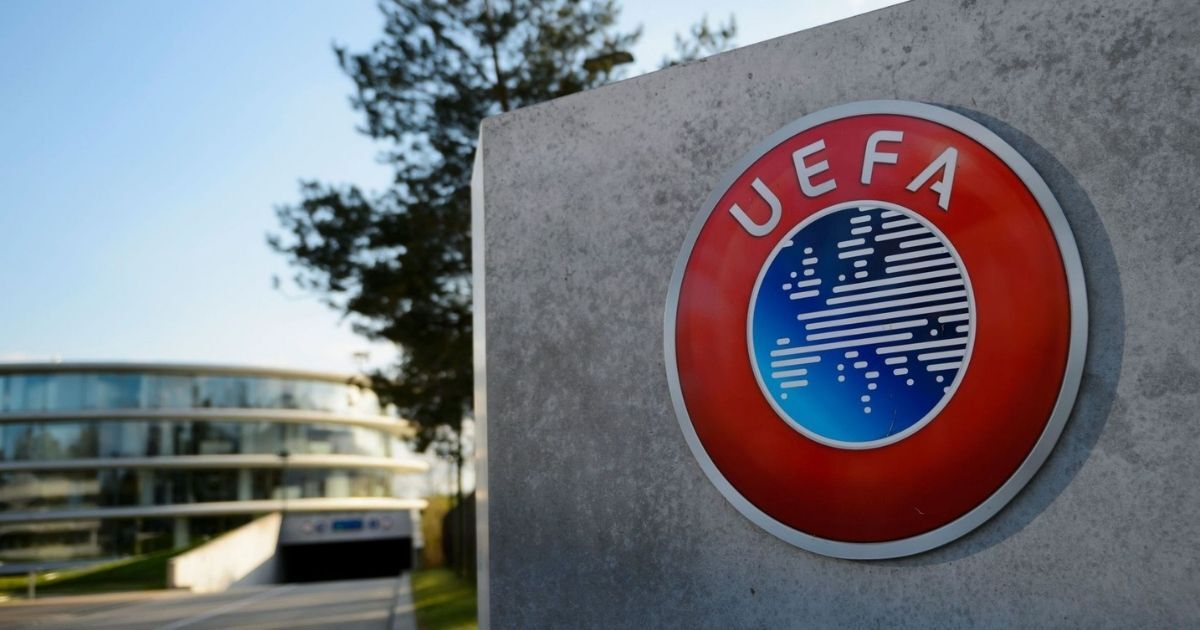 UEFA and its official marketing partner, the Team Marketing agency, have invited broadcasters in the Indian subcontinent to submit bids for UEFA’s club competitions during the 2021-24 cycle. This includes the broadcasting rights of the Champions League, Europa League, Europa Conference League, and Super Cup, along with other second-tier and new third-tier competitions of the association.

Currently, Sony Pictures Networks holds the rights to UEFA competitions in the Indian subcontinent. In 2018, the pay-television broadcaster renewed its contract with UEFA at a lower price due to the lack of interest from other networks. In the process, Sony also acquired the rights to UEFA’s Nations League and Euro 2020 to become the most prominent broadcaster of international football in the region. But clearly, the deal is not going further as the UEFA has already set a first-round bid deadline at 10 am (CET) on March 16.

Earlier, Spanish football league La Liga and its appointed Mediapro agency also floated a tender to buy media rights in the Indian subcontinent with a February 8 deadline. Currently, Facebook streams all matches of the popular league with no subscription rates. But it’s unclear whether the social media giant will bid for the rights again.

The Indian subcontinent, which covers India, Bhutan, Nepal, Maldives, Sri Lanka, and Pakistan, is not the only region where UEFA is launching auction for broadcast rights. The sales process for the broadcast deal was initiated in Cyprus earlier this week. The first-round of bids is already over for the Oceania region (Australian and New Zealand). Broadcasters in Brazil and Poland are supposed to place their offers in the upcoming weeks.

Everything to know about the Australian Open 2023