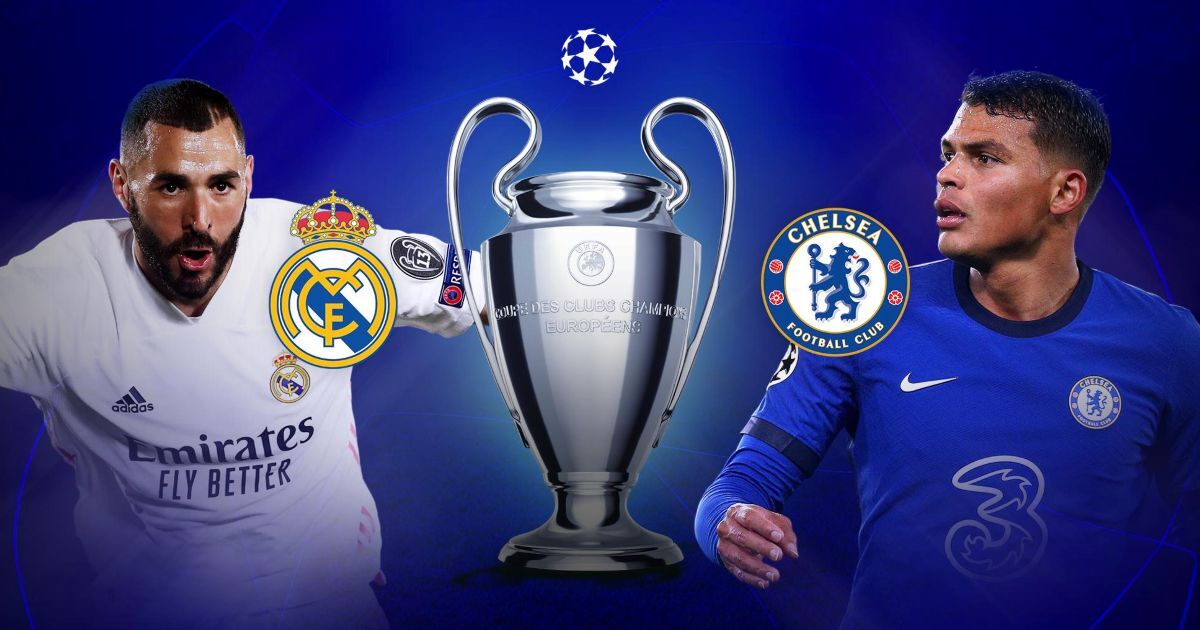 Real Madrid is all set to take on a rejuvenated Chelsea side on Tuesday in the first leg of the UEFA Champions League Semi-FInal in Madrid. Real Madrid and Chelsea coasted through their quarter-final ties. Los Blancos managed to beat Liverpool, while Chelsea got the better of Porto FC.

On paper, Real Madrid looks like the stronger side but this Chelsea team cannot be taken lightly. Ever since the sacking of Lampard, the London-based club has stopped leaking goals and is comfortable at soaking pressure, which is very similar to what Zidane likes to do against the big teams.

Real Madrid will not have their captain Sergio Ramos back for the Champions League quarter-final, while Lucas Vasquez is also out injured. Federico Valverde will also miss out after being tested positive for Covid-19. The good news for Los Blancos is that Eden Hazard is all set to face his former club after returning from a long-term injury. However, Ferlan Mendy is still a doubt for the clash against Chelsea. Meanwhile, Chelsea has everyone available for this game apart from Matteo Kovacic.

Chelsea has been excellent defensively under Thomas Tuchel, but their attack looks toothless quite often. Against an experienced Real Madrid side, it is going to be very difficult to create any clear-cut chances for an out-of-form Chelsea attack. 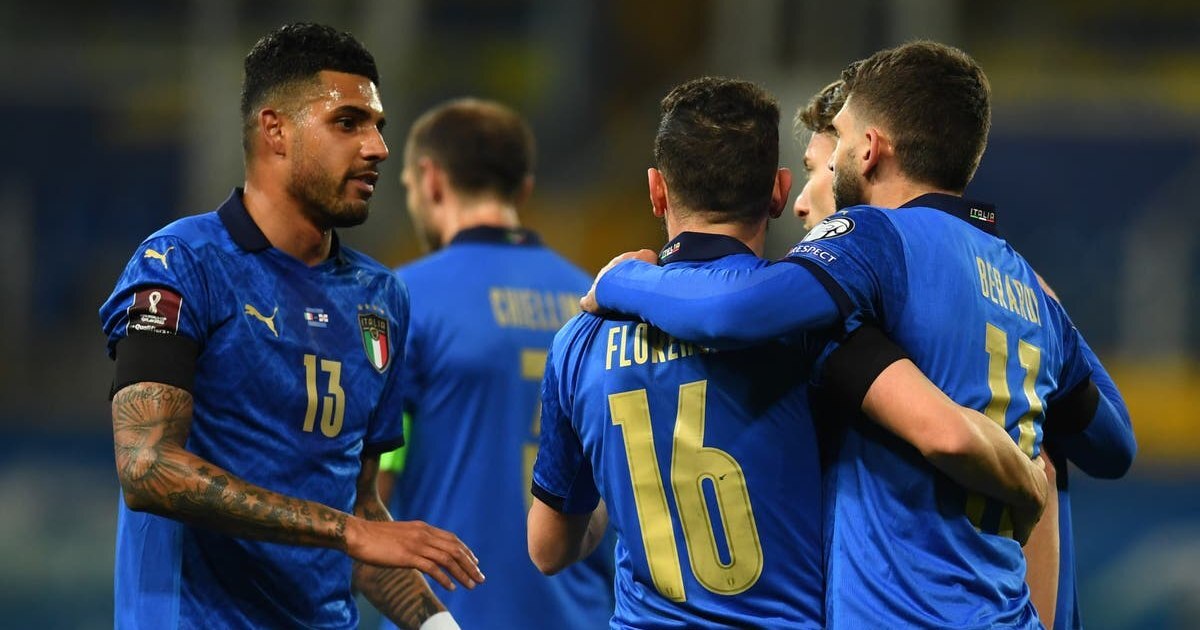