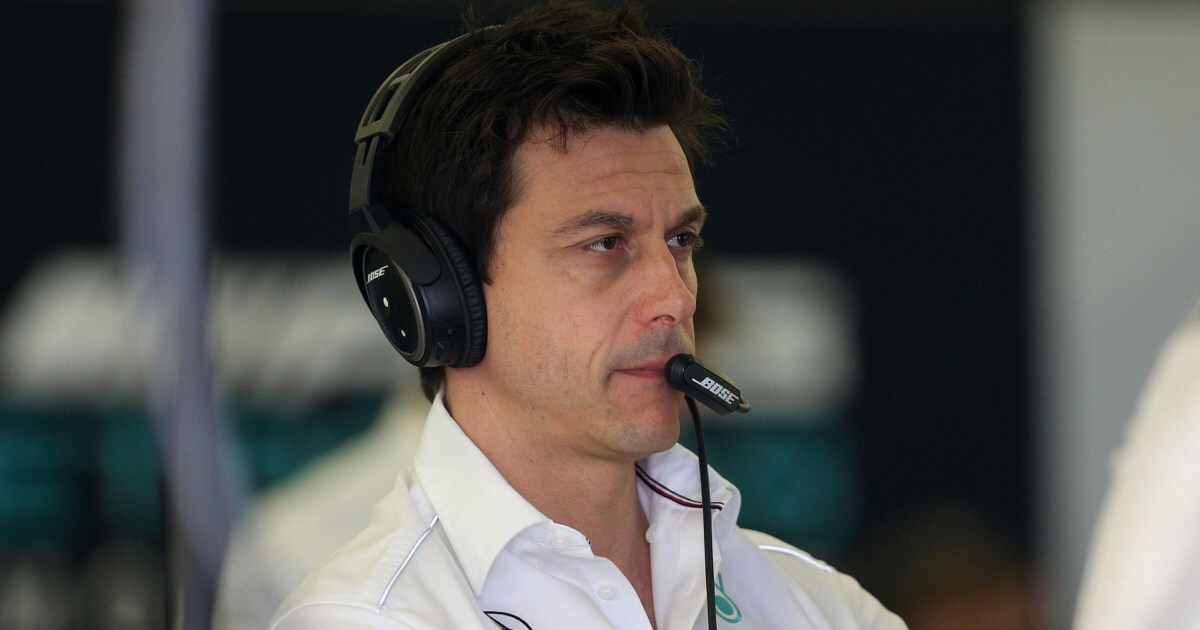 Team Principal and CEO of Mercedes AMG Petronas Motorsport Formula One Team, Toto Wolff has insisted that there is a bias against Mercedes. In the past couple of seasons alone, Mercedes’ DAS system has been outlawed and the ‘party’ engine mode in qualifying which has given them so much success in years past is now banned.

Ahead of the 2021 season, new aerodynamic regulations were introduced. The reduction of rear downforce appears to have favoured those teams who have a high-rake philosophy, with Mercedes one of only two teams to have a low-rake car.

The choice of wheelbase is inseparably linked to the aerodynamic philosophy regarding rake angle. A high-rake car will generate more underbody downforce from its underfloor than a low-rake car of the same floor area.  Wolff claims some of these changes are purely because Mercedes has a big target on their backs due to their unprecedented dominance.

In an interview with the race, he said “There are areas where I see bias against Mercedes. And here in the group we discuss, is it a pure bias that somebody wants to just penalise us in a way which sometimes is triggered by other teams, or is this important for the sport? We have even accepted some of the biases, because we knew about them. We took the conscious decision to accept it. But then there are clear, obvious actions against the team with the only aim to hurt us. And I will be always fighting this.”

Mercedes have become one of the most successful F1 teams in recent history. The team has won both the drivers and the constructor’s championship consecutively for seven years in a row. This kind of domination has never been seen before in formula one history. Mercedes driver Lewis Hamilton has equalled the record for the most driver’s championship with Michael Schumacher (seven times). Ferrari the closest competitor of Mercedes has still a lot of catching up to do. 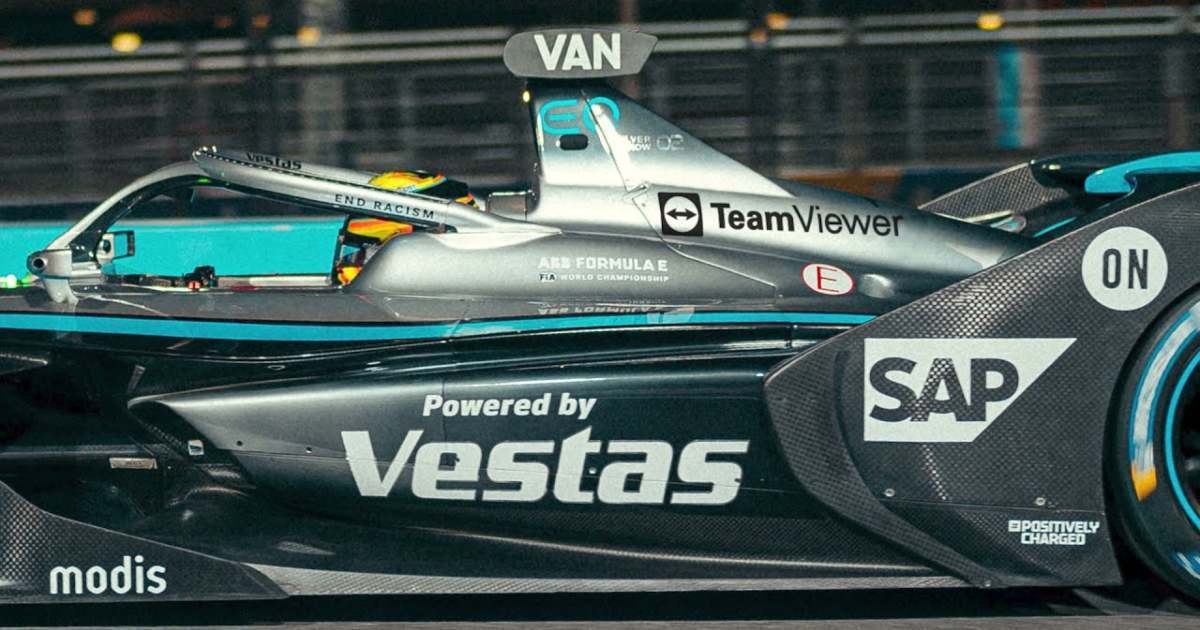