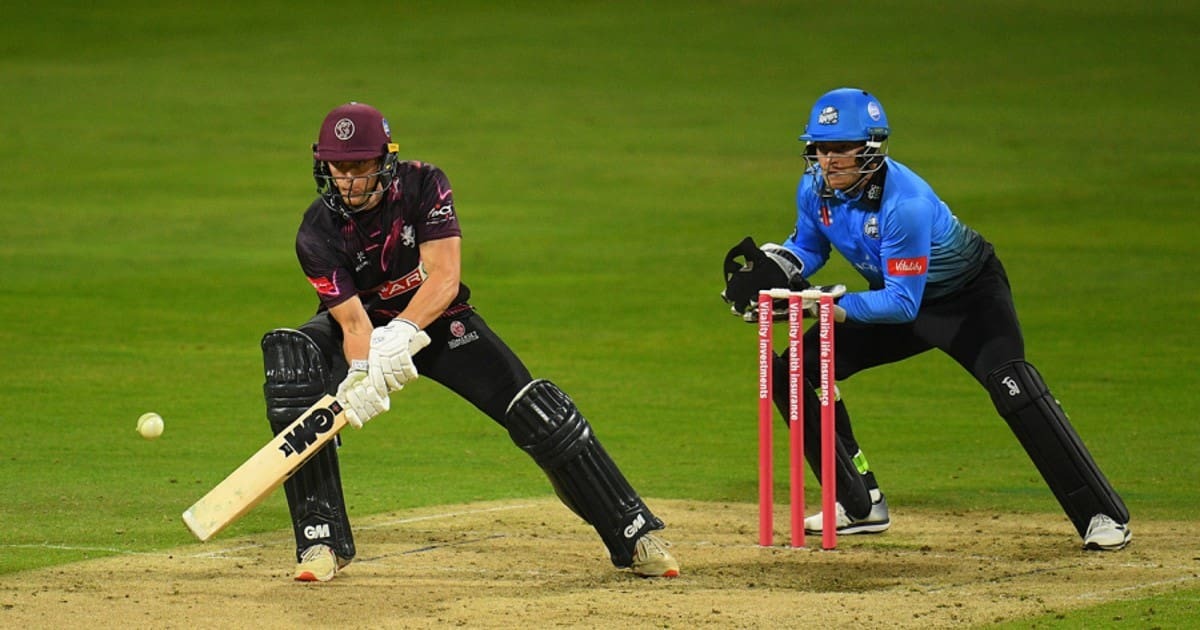 A few days back, Tom Lammonby got his Somerset contract renewed and now he is all set to sign another contract deal. The 20-year-old Somerset all-rounder will be signed in the Hundred draft following his breakout county season last summer.

Lammonby’s county teammate, Lewis Gregory has been retained as a captain by Trent Rocket’s for £80,000 and added captaincy bonuses. Gregory suggested that the 20-year-older is likely to attract attention from teams in the Hundred as a potential long-term pick, all thanks to his value as a fast-bowling all-rounder.

Lewis further applauded Lammonby’s talent and said, “He’s a brilliant kid, who works his absolute socks off. He’s got a very, very high ceiling and he’s going to keep developing and keep growing. He’s got a very bright future and it won’t be long before we’re seeing him in an England shirt. I’ve no doubt that there will be a few teams interested in him.”

Lammonby was England’s captain in the Under-19 World Cup 2018. He struggled in his maiden domestic season, but found his feet during 2020. He delivered impressive performances in the Bob Wills Trophy as well as in the Vitality T20 Blast. The young all-rounder scored three tons in first class cricket. In T-20 domestic cricket, he finished off games at a whopping strike rate of 177.94 in the T20 Blast.

The buzz around the 20-year-older has grown further after teams in The Hundred have confirmed the retention list on February 4. The player draft will be an important day for Lammonby. It is set to take place later this month.