Tokyo Olympics: Yoshiro Mori expects games to go ahead despite the pandemic situation 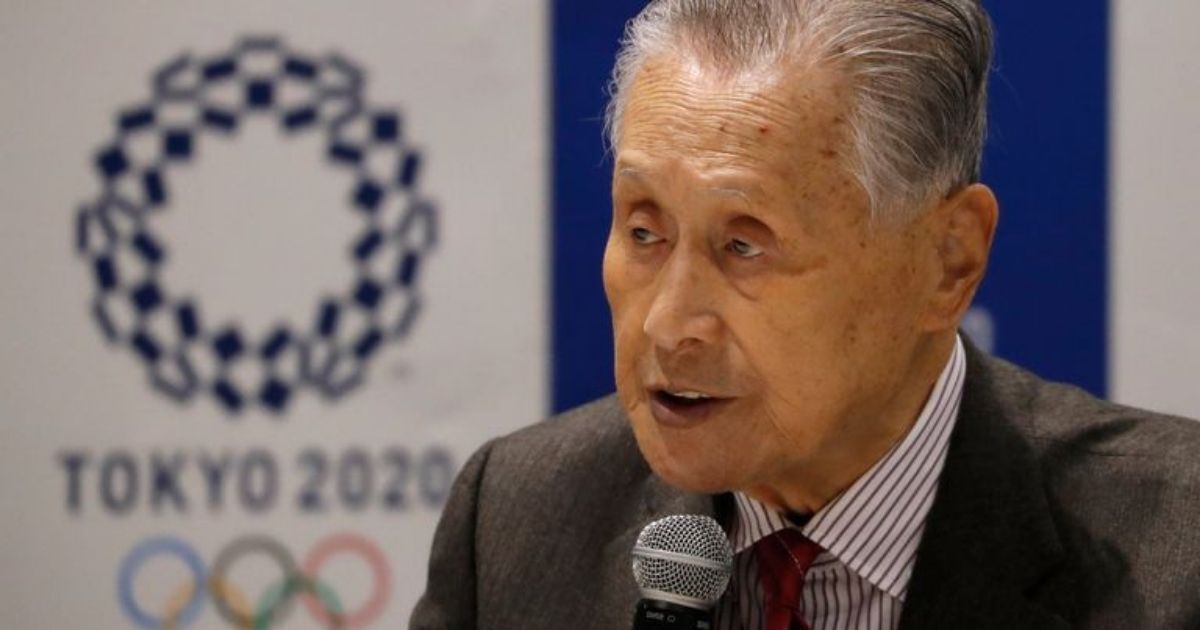 Tokyo Olympics 2020 President, Yoshiro Mori squashed all the rumours suggesting that games will be postponed. He is confident about Japan hosting Olympics this summer regardless of the situation with the COVID-19 pandemic. Mori also stated that the organizers are working closely with the International Olympic Committee to ensure the same.

While speaking at the start of a meeting with Japan’s Sports Research Commission, Mori addressed the growing speculation. He said, “We will hold the Olympics, regardless of how the coronavirus (situation) looks. We must go beyond the discussion about whether we will hold it or not. It’s about how we will do it. Let’s think about a new kind of Olympics on this occasion.” Mori further added that while working together comes with its own difficulties, Tokyo 2020 organizers and the IOC have a strong relationship.

While Mori is extremely confident about the Games, the arena will function with some strict measures for the participants. According to new rules that would be published later this week in IOC’s ‘playbook’ of the countermeasures, athletes may get barred from leaving the Olympic Village for other reasons apart from participating in their respective event.

Athletes will be tested for COVID-19 before and after they arrive in Japan, and then every four days during the tournament. They would be allowed to stay in the village from five days before their event, and they must leave as soon as their events are over. They won’t be allowed to party or tour the city.

There have been continuous rumours that the rescheduled Games may not take place given the spread of coronavirus in Japan and around the world. In fact, at least 80 per cent of the country’s population is reportedly in favour of postponement or cancellation. However, higher authorities such as IOC president Thomas Bach, Japan’s Prime Minister Yoshihide Suga, and now Mori have come forward to confirm that the Games are going to take place. 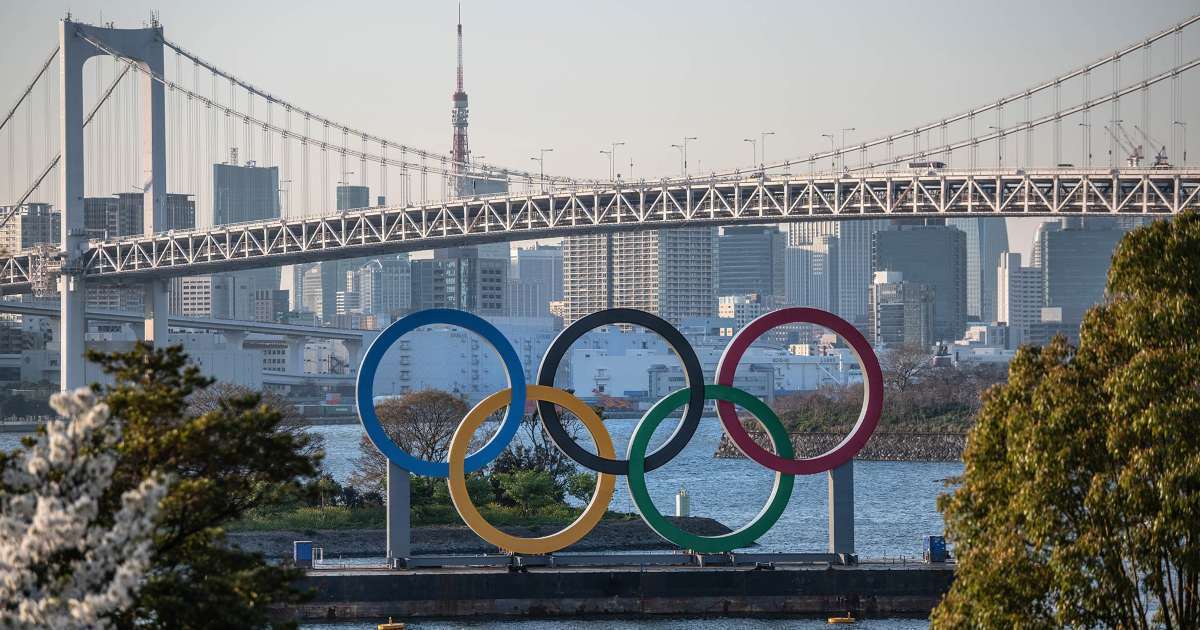