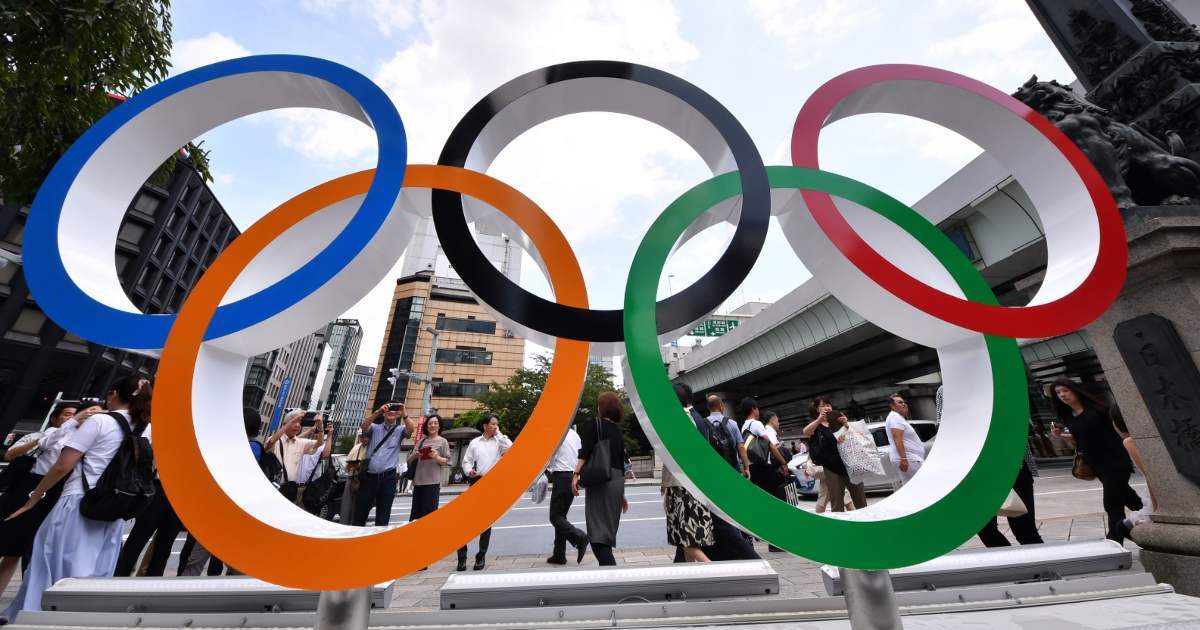 As Japan deals with a significant rise in the Covid-19 cases of late, with numbers surging in Tokyo after the government ended a state of emergency, and Osaka suffering a record number of cases, the organizers of the Tokyo Olympics have been put under the dilemma of continuing according to their plans.

As per reports, an official from a Japanese Ruling Party confirmed that the option to cancel this year’s Tokyo Olympics remains open if the situation becomes too serious. This development comes after the fourth wave of coronavirus infections surged in the country with less than hundred days to the planned commencement of the important big event.

The official in question, Toshihiro Nikai, secretary-general of the Liberal Democratic Party, comments on this issue by confirming that “If it seems impossible to do it any more, then we have to stop, decisively.” He says that the decision (if) to be made will be in the public interest and that the option to scrap the big event will always be open keeping in view the numbers. “If the Olympics were to spread infection, then what are the Olympics for?” he adds, implying the safety of all the participants as a priority.

Being a part of the Japanese Prime Minister Yoshihide Suga’s cabinet, Nikai is infamous for his outright and frank comments, who came out as the only person to discuss the hot debatable topic of a potential cancellation.

Already postponed by a year, the world’s biggest sporting event, which will be held without international spectators for the first time in its history, is on the verge of being canceled if situations don’t favour the organizers. The government is trying its best to organize the important event by doing a lot of preparations consisting of social distancing measures and other restrictions for the Games scheduled to begin from July 23. 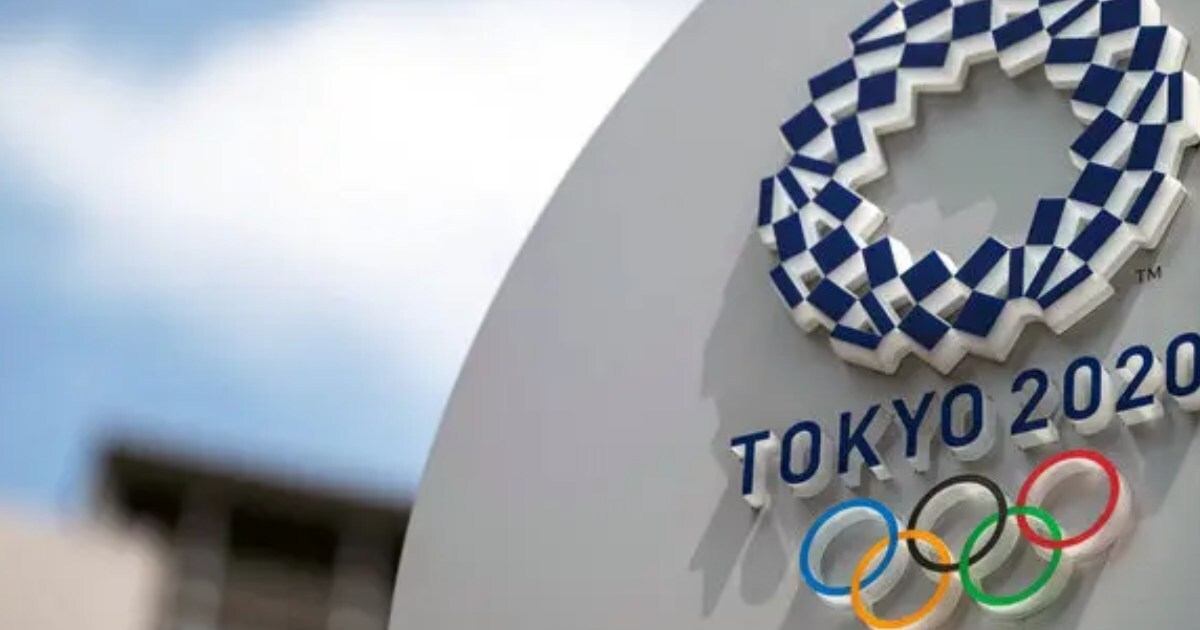 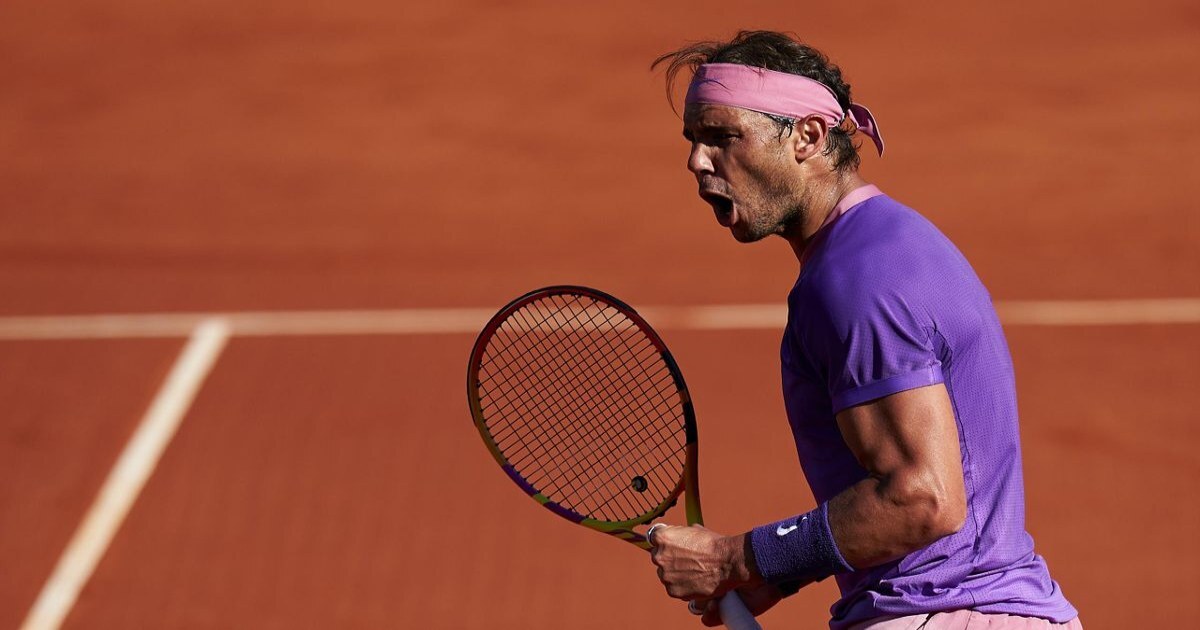 Rafael Nadal named Sportsman of the Year at the Laureus Awards
Parth Tagai -May 7, 2021 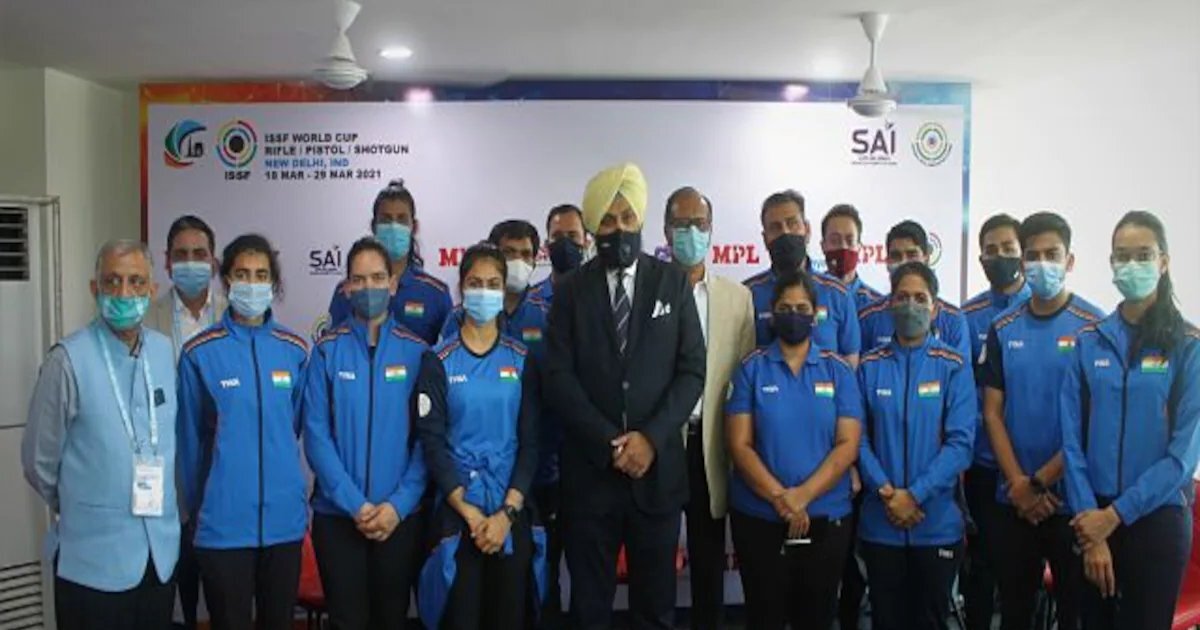 Tokyo 2021 Olympics: Indian Shooting Team to set up base in Zagreb
Devaanshi Singh -May 4, 2021 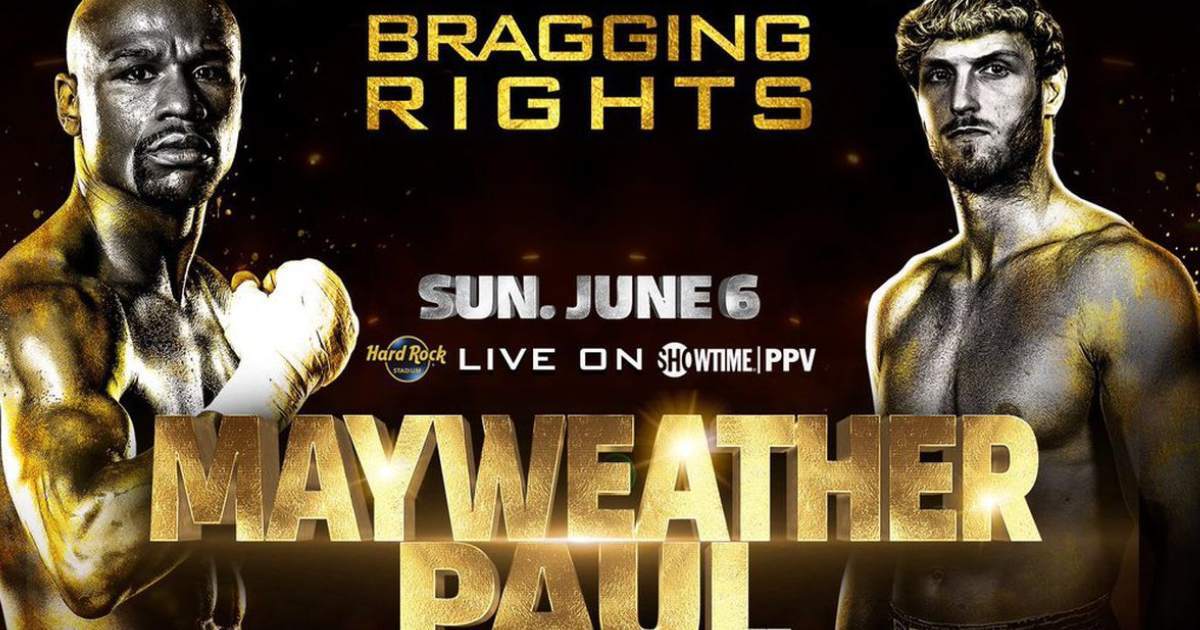 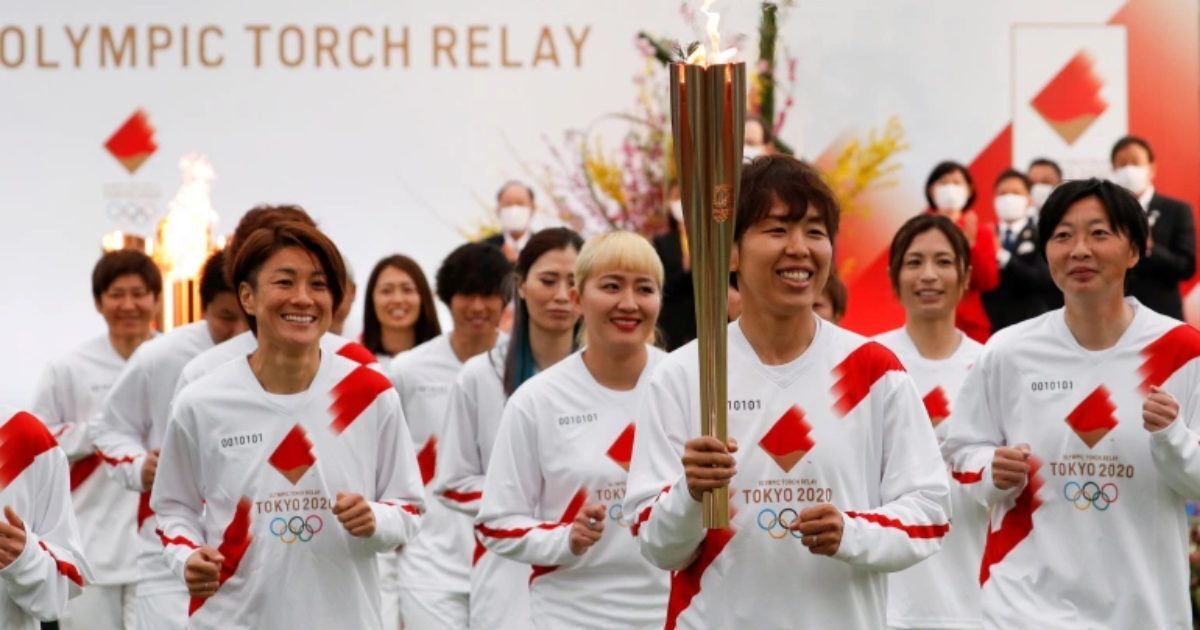