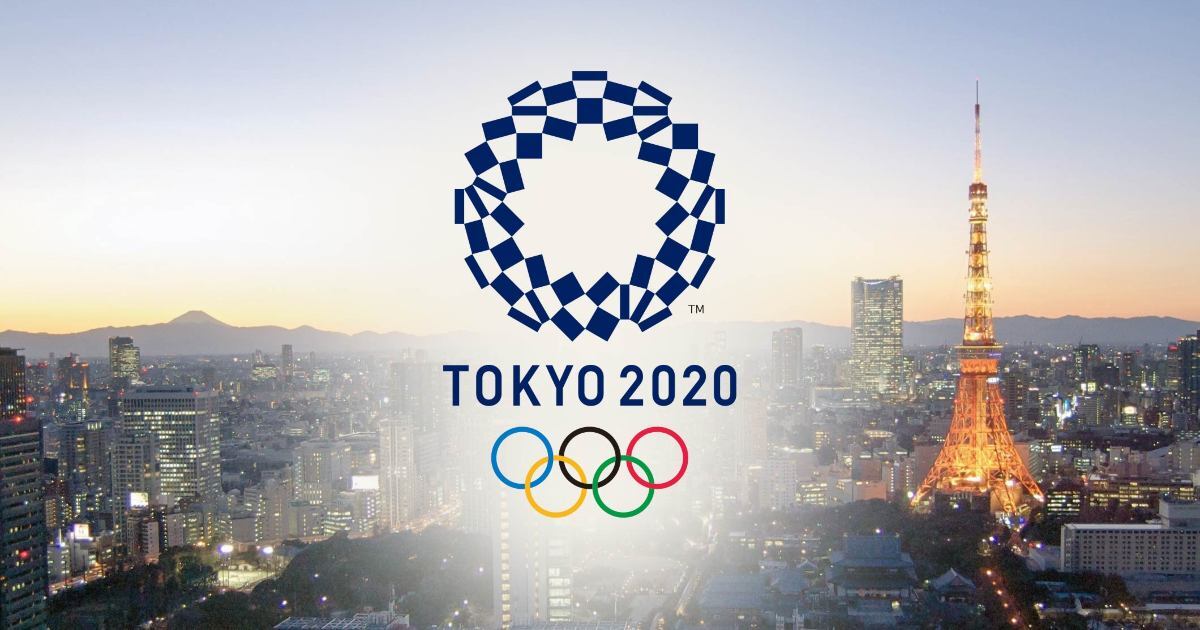 The Tokyo Olympics has been in the news for wrong reasons as Japan continues to see a surge in coronavirus infection. The latest move from the Japanese government will temporarily hurt foreign athletes. According to Kyodo News (h/t Times of India), Japan will temporarily ban foreign athletes from entering the country to prepare for the Tokyo Olympics. The suspension is set to last at least until February 7 as the government has declared an emergency due to a spike in covid cases.

Tokyo Olympics was initially scheduled to take place in 2020. However, pandemic completely changed the landscape of sports across the globe. International Olympics Committee (IOC) and the governing body of the Tokyo Olympics decided to postpone the event to 2021. The budget for the event has significantly increased due to one year delay.

In the past few weeks, there have been further dark clouds surrounding the tournament. Founder of World Anti-doping agency and member of IOC Dick Pound raised further doubts about the possibility of the tournament getting called off. Moreover, the majority of Japanese citizens have recently voted against the tournament being held in the country later this year. Most of them want it to be postponed to a later date.

Things do look grim for Tokyo Olympics, but there has been no final decision made about the tournament. There are still six months to go for the tournament, so Japan has time to get through this surge in cases. It is pivotal for the Japanese government to get this event out of the way since there is a significant investment made by them. As things stand, the Olympics are expected to go ahead unless the situation continues to get worse in the coming months. The prestigious event is set to begin on July 23 and end on August 8.