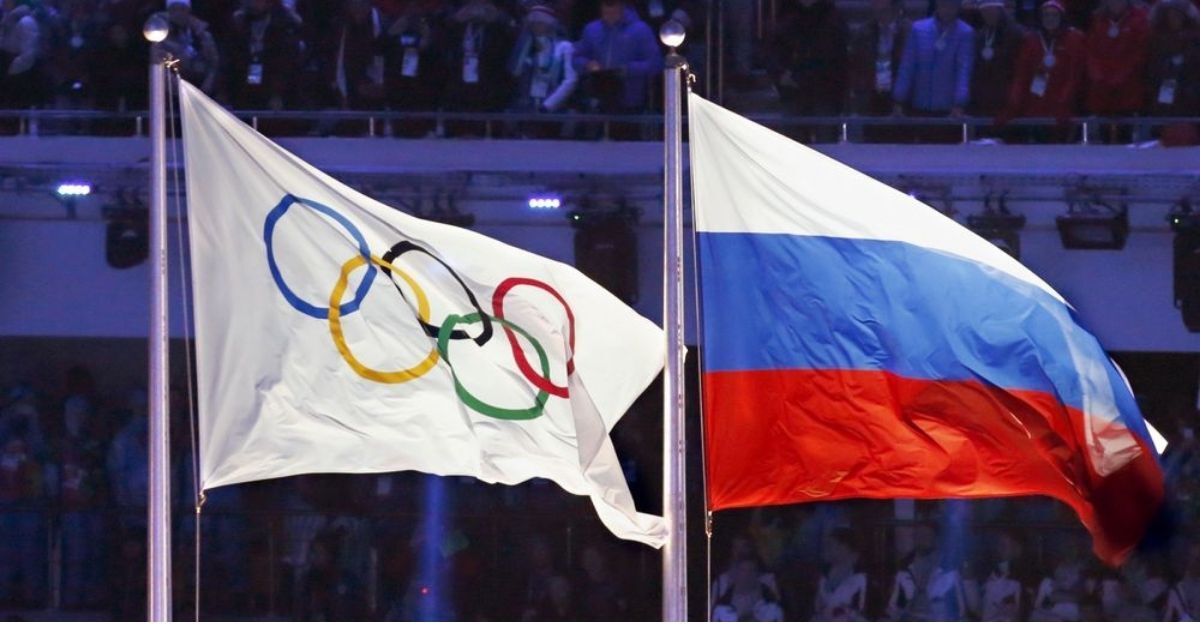 Track and field athletes from Russia can compete in the upcoming Tokyo Olympics as the World Athletics has reinstated the Authorised Neutral Athlete (ANA) scheme. Upon meeting certain criteria, maximum 10 athletes will be allowed to participate in international events under a neutral flag and neutral clothing. The capping to 10 athletes would be in place until the end of this year before reassessing the situation next year.

Russian athletics has been in crisis since 2015 when RusAF was suspended for repeated state-sponsored doping scandals. The Russian athletes had the process of getting clearance to compete at international stage halted when Russia athlete Danil Lysenko was accused of missing tests.

At the World Championship in 2019, 29 Russian Athletes took part under neutral flag. However, the recent obstacle caused due to charges on Lysenko meant there were no Russia Athletes at European indoor championships in Torun, Poland.

Following World Athletics approving Russia’s 31-page reform plan earlier this month, the ANA has been restored. This scheme covers further athletics events and Olympic. Depending on Russia meeting deadlines and targets set out in the plans, this scheme will be implemented correctly. According to Rune Andersen, chair of the Russian Taskforce overseeing the country’s reinstatement efforts, RusAF has already started to implement the reinstatement plan.

World Athletics president Sebastian Coe believes that the decision to re-implement the ANA status is a good one. He further said, “The taskforce has given confidence to the council that that reinstatement plan is substantive and will take us in the right direction.”