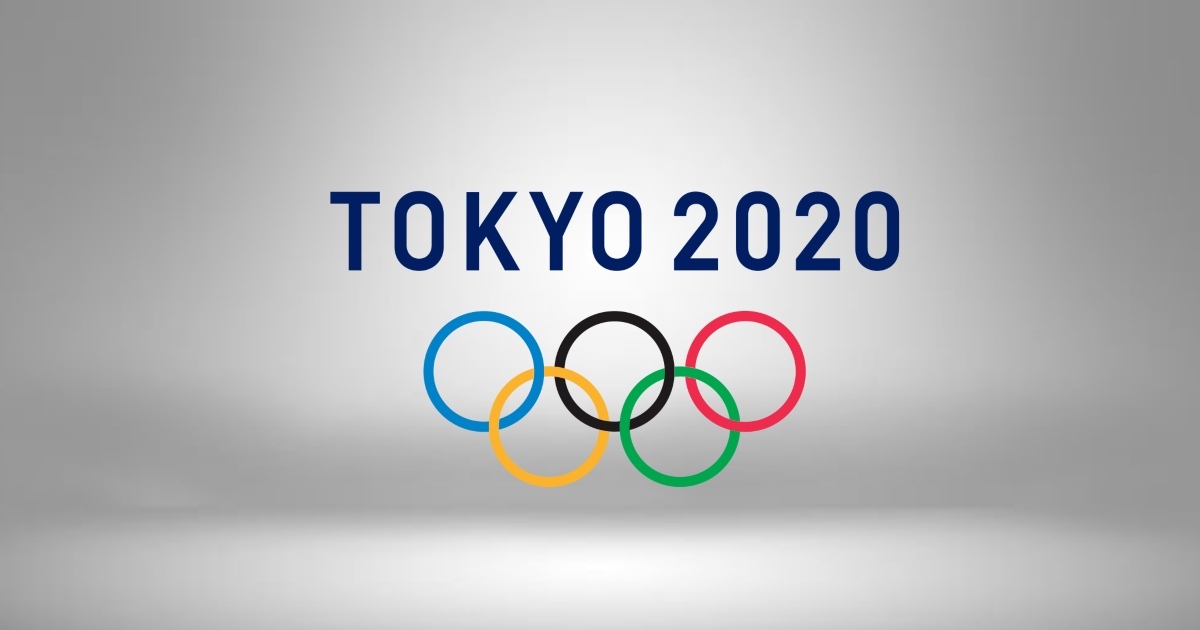 Rights to broadcast the Tokyo 2020 Olympics have been purchased by the Hong Kong government for the first time, which means that Hong Kong people will watch the games for free across its five licensed broadcasters. With no local network looking likely to acquire the rights, the administration stepped in for what the territory’s chief executive Carrie Lam told RTHK is a “one-off arrangement”.

She also added that the rights for the 2020 Tokyo games – which were postponed due to the coronavirus crisis – would be licensed to five local television stations but not the public broadcaster, RTHK.

The Games will be aired on TVB, ViuTV and Hong Kong Open TV as well as pay-TV channels Hong Kong Cable Television and NowTV. The government station RTHK will not be broadcasting the games. The reasons cited for the same are capacity issues. RTHK does not have enough resources to produce programmes for the Olympics and will require a lot of investment and equipment.

“This is a unique, one-off measure… to buy the broadcasting rights by the government will definitely bring huge benefits to the promotion of sports in Hong Kong.”

The purchase which was formally agreed upon last Friday was paid for with public funding from the Arts and Sport Development Fund, Lam said, but the exact cost could not be disclosed at present as the government is bound by a confidentiality agreement.

Lam has said that the cost is reasonable, and the fee was lower than what commercial broadcasters paid for in the past two Olympic Games. As per reports, the fee for broadcasting the 2016 Rio Olympic Games was around HK$160 million, while the 2012 London Olympics cost around HK$120 million.

The postponed Games are due to open on July 23. Lam also added that if the event is cancelled due to the coronavirus pandemic, the Hong Kong government will get a full refund of the fee paid.

According to the recent reports, Pharmaceutical giants Pfizer have decided to donate vaccines along with BioNTech to all the athletes that are taking part in 2020 Tokyo Olympics and Paralympics.

Neeraj Chopra to work with YT India for a short film