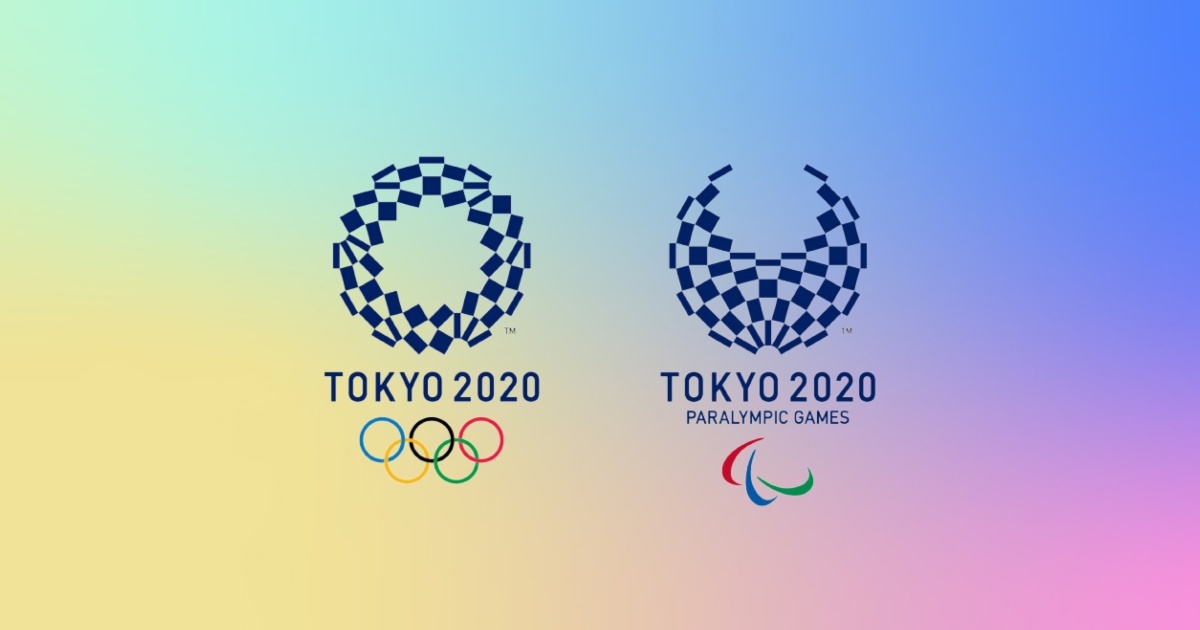 The Indian Olympic Association’s President, Narinder Batra on Friday assured that no Indian athlete, support staff or official heading to Tokyo for Olympics would be impacted due to Japan’s new travel restrictions.

The Japanese government closed its borders to those travelling from India, Nepal, or Pakistan to prevent the new variant of the virus from inflicting further damage from Covid-19 cases. The travel ban came into effect from Friday, with the country’s chief cabinet secretary Katsunobu Kato saying they will “tighten and ease entry restrictions depending on the situation”.

Speaking to ANI, President Batra has said that he was aware of the rising doubts among athletes after the new restriction imposed by Japan. He insisted that there was nothing to worry about as far as India’s Olympic contingent is concerned.

“We have to understand that the Olympics are different from regular people entering the country from India, Pakistan or Nepal. The Olympics has guarantees from the hosts and from the International Olympic Committee that you cannot stop any athlete from any country from coming and participating.”

Batra has also assured that IOA will follow all the protocols that have been put in place. Athletes and para-athletes have been vaccinated. Moreover, 90-odd officials have also been vaccinated out of which some have also got the second shot.

Talking about the continents travel plans, he said that if the Japanese government says that athletes cannot travel directly from India, then  the players will take flights from other countries

Meanwhile, a lot of concerned people have been calling for the Games to be shelved. An online petition, termed “Stop Tokyo Olympics” has been drafted by Japan’s renowned lawyer Kenji Utsunomiya, which has 3,50,000 signatures and was submitted to the local organisers and the IOC on Friday. 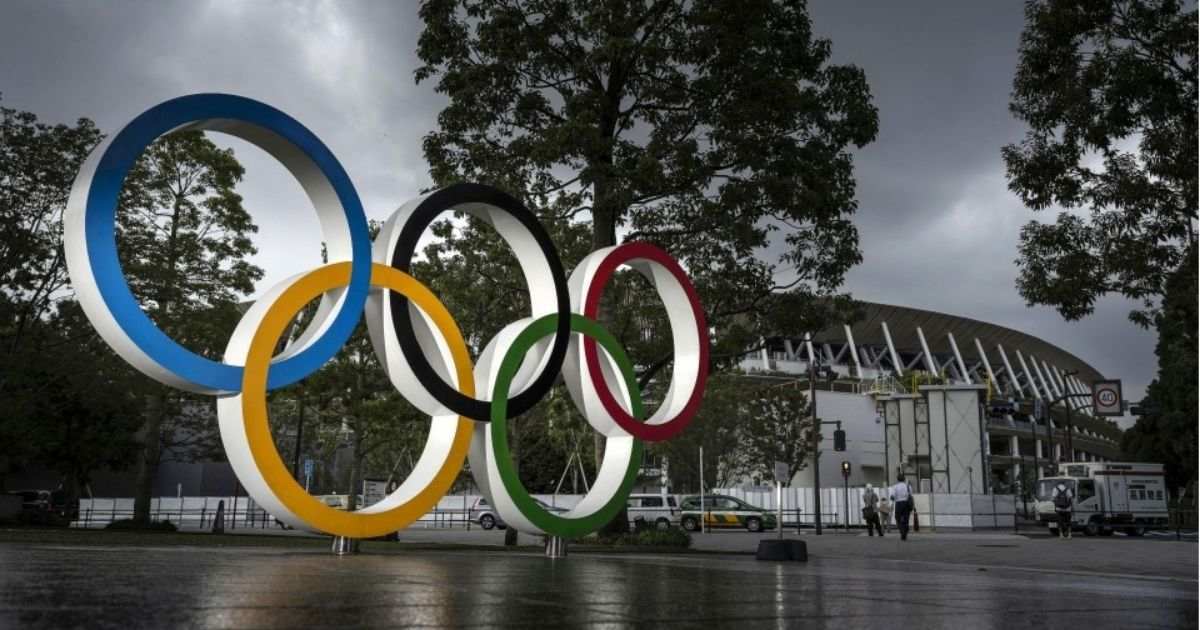