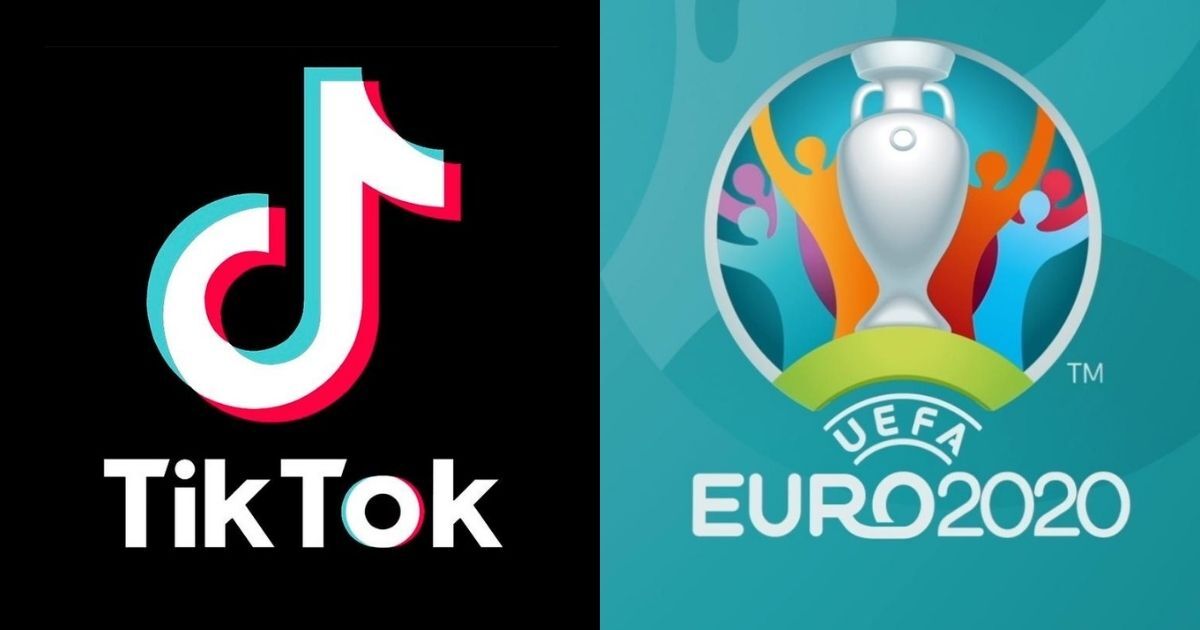 Popular short-form video application, TikTok has become the global sponsor of the rescheduled Euro 2020. This is the first time when a digital entertainment platform has partnered with UEFA’s national team tournament. Although the value of this deal has not been disclosed yet, it is reportedly worth tens of millions of pounds.

Guy-Laurent Epstein, the marketing director of UEFA, said, “Over the coming months, we are really looking forward to working closely with TikTok in order to provide fans globally, with a unique and innovative Uefa Euro experience, which will give them the opportunity to connect and share their passion around one of the world’s premier sporting events.”

As per this agreement, the ByteDance-owned company will gain broadcast sponsorship rights and access to UEFA’s extensive library of historical footage to develop content. More importantly, TikTik will work with UEFA to launch many Euro 2020-centric features, including augmented reality (AR) effects, hashtag challenges, and TikTok Lives and Sounds.

UEFA Euro 2020 is also going to launch an official TikTok account before the tournament that will showcase exclusive behind-the-scenes content, as well as current and archive footage of the event. This partnership will also enable TikTok to utilize its influencers and content creators that create football-related videos.

TikTok, which is immensely popular among Gen-Z, has become a trendy fan engagement tool for top teams and leagues. Premier League teams such as Manchester United, Liverpool, and Arsenal are already on the platform, alongside Barcelona, Bayern Munich, AC Milan, and Juventus.

With this brand new contract, TikTok joins Coca-Cola, Heineken, Takeaway.com, and Vivo as the official sponsors of Euro 2020, which is scheduled to be held between ‎June 11-July 11 across 12 host cities in different parts of Europe. Originally, the tournament was supposed to take place last year but it was postponed due to Covid-19 pandemic.