The England and Wales Cricket Board’s (ECB) dream project- The Hundred has grabbed a new sponsorship deal. ECB announced on December 10 that Unilever’s two key brands- Lifebuoy and Sure are set to partner with The Hundred in the inaugural season of the tournament. The agreement between both parties has reached for a three-year deal.

Since the pandemic is yet to relax, the tournament next summer will have to follow hygiene rules to keep grounds clean and virus free. As part of this deal, Lifebuoy will make sure that stadiums across England that will feature in The Hundred will be clean and hygiene levels are high to protect fans, staff, and players.

Rob Calder, Director of The Hundred, said, “This partnership brings together three brands driven by purpose – getting people to move more with Sure, improving the habits of people around the world through Lifebuoy, and bringing communities together to grow the game of cricket through The Hundred. We can’t wait to work together as we launch the competition in 2021 and bring the excitement of 100-ball cricket to fans new and old.”

The Hundred is a unique tournament as there will be less than 20 overs in games. There will be 15 overs of normal cricket and the last over will have 10 balls, taking up the tally to 100 deliveries in an innings. This tournament has been criticised across the globe for bringing tweaks to the T-20 format, however ECB has not budged on changing their plans. The inaugural season will have eight teams. Along with men, women’s cricket will also play a similar tournament. 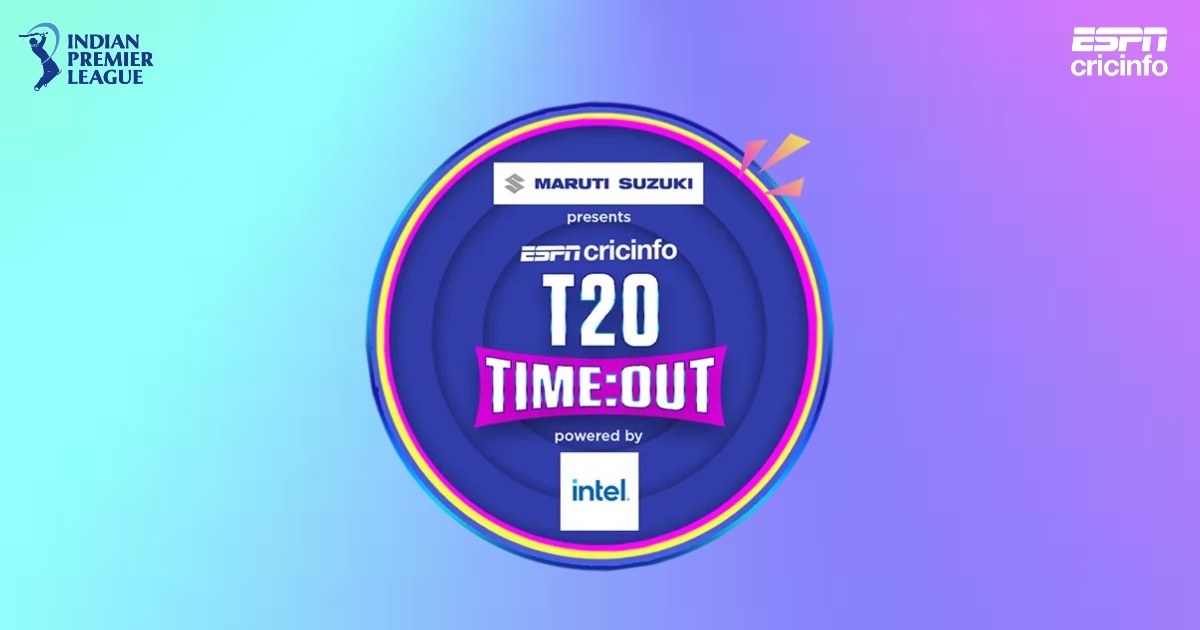