The Hundred: Long-awaited tournament kicks off with women’s game 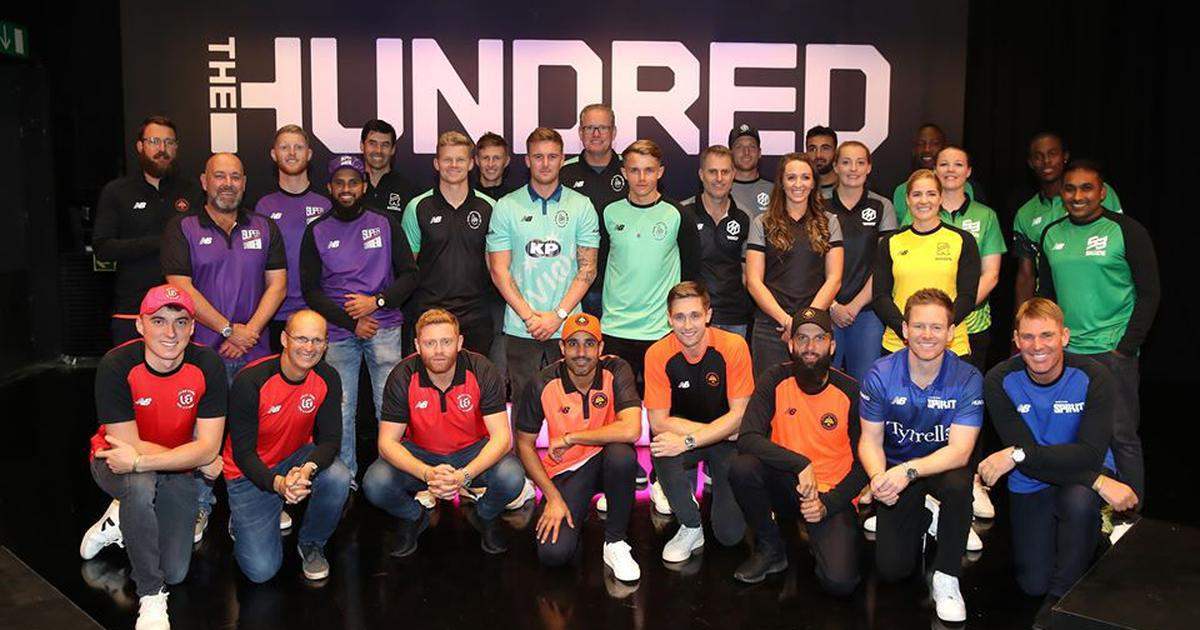 After a delay of 12 months due to the pandemic, The Hundred is finally going to begin on July 21. England and Wales Cricket Board (ECB) announced the schedule for the tournament on Tuesday. The tournament will kick off with a women’s standalone game between Oval Invincibles and Manchester Originals at the Oval on July 21. Meanwhile, the first men’s game will be played between the same franchises on July 22.

The Hundred has been an eagerly anticipated tournament across the globe due to the unique format of cricket. There will be 100 balls in each innings instead of the usual 120 deliveries in T-20 cricket. It will also become the first league where women’s and men’s tournaments will be played alongside each other with the inaugural game will be a women’s fixture.

After the first two games, both men’s and women’s games between two same teams will be taking place at the same venue every day. The women’s game will be first in the day, followed by the men’s encounter. Moreover, there is a slight change in the knockout phase of the tournament as the eliminator will take place as a single semi-final between teams finishing second and third in the group stage.

The teams for men’s and women’s teams will be completed through the draft process on February 23. There will be eight teams taking part in the tournament. Vitality T-20 Blast has been the major T-20 league hosted by ECB, but the innovative format of The Hundred will be keenly followed by cricket fans and players across the globe.