The Hundred: BCCI reveals four players participating in the tournament 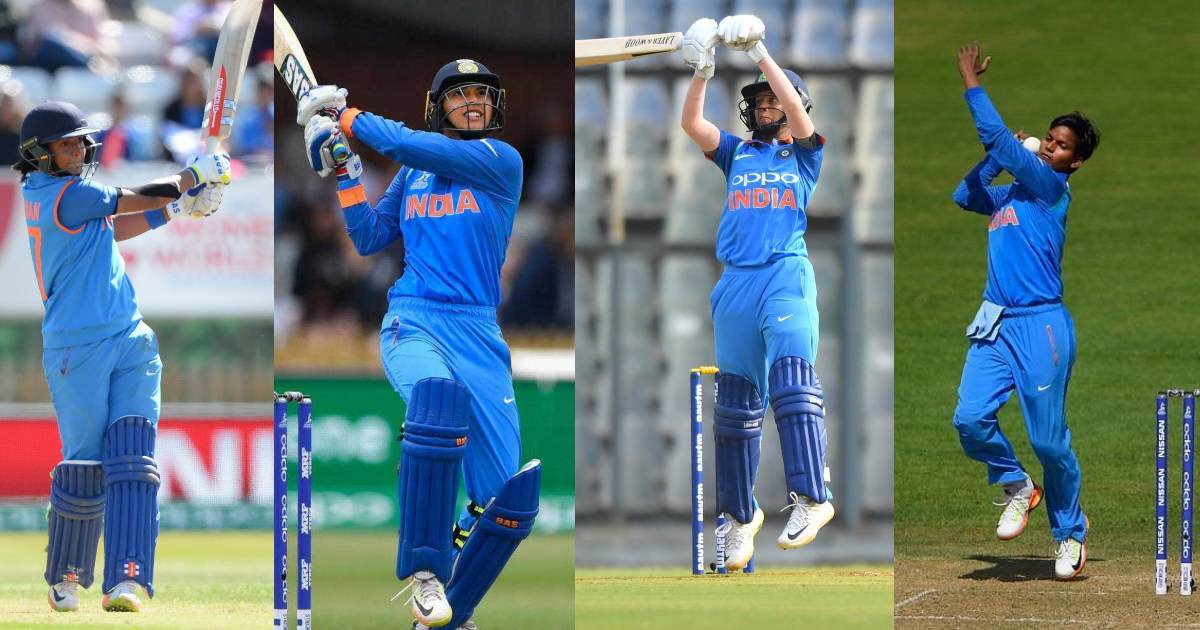 At the start of the week, BCCI had issued No Objection Certificates to four players in the Indian Women’s Cricket team, to Participate in ECB’s new tournament The Hundred. It has now been revealed that Smriti Mandhana, Jemimah Rodrigues, Harmanpreet Kaur, and Deepti Sharma are the players that will be playing in the first season of the unique tournament in England.

Harmanpreet Kaur, Smriti Mandhana, Deepti Sharma, and Jemimah Rodrigues are set to represent Manchester Originals, Southern Brave, London Spirit, and Northern Superchargers, respectively in the inaugural edition of the Hundred. ICC’s No. 1-ranked T20I batter, Shefali Verma is also on the radar of at least one team as a potential replacement player in the event of any last-minute withdrawals. She will fill in a spot in the event of the unavailability of any other overseas players in The Hundred.

As per ESPNCricInfo, the four players will likely be signing their contract formalities imminently, as the NOCs are already in place. It is expected that the ECB will announce the signings soon.

However, these Indian players will face travel constraints, as the UK’s government has India amongst the red list countries. With the men’s and women’s national teams, who have international assignments scheduled through mid-June to August in England, a concrete logistical arrangement will have to be put in place.

The most likely option is that Indian players like their South African counterparts will have to travel via other countries to fulfill their contracts as direct flights between SA and UK have been suspended since December.

The men’s team is due to play the World Test Championship final against New Zealand in Southampton in June and a five-Test series against England starting in August. Simultaneously, the women’s teams play against each other in a one-off Test, in Bristol, starting June 16, followed by three ODIs and three T20Is from June 27 to July 15. 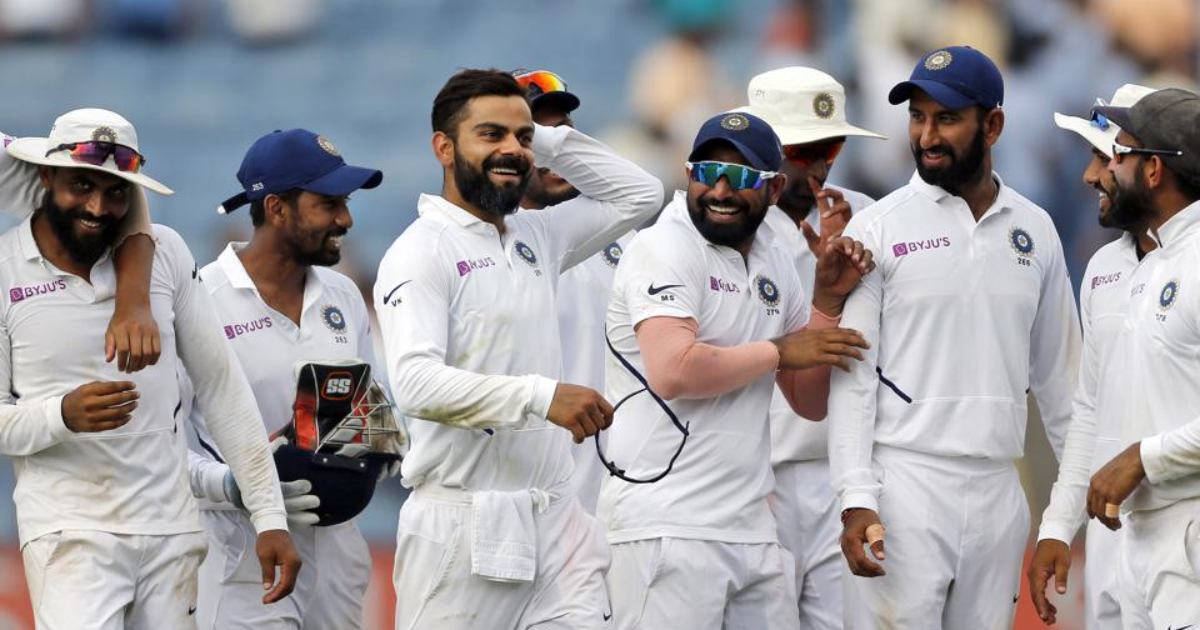