The Hundred: BCCI likely to allow U-23 players in new ECB tournament 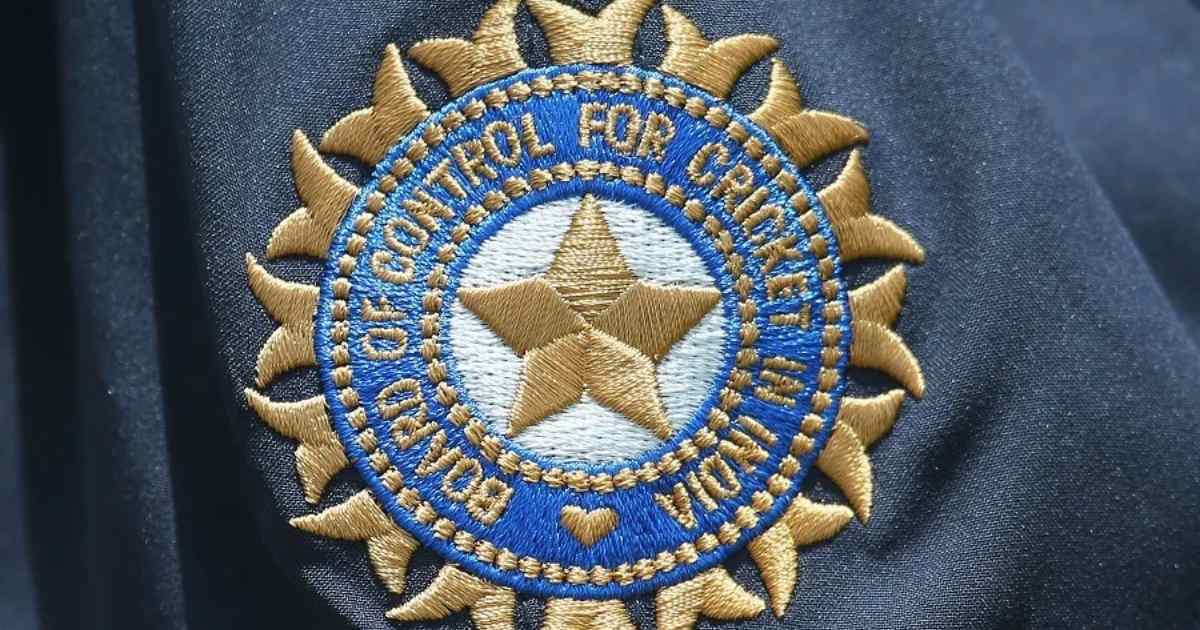 The Board of Control for Cricket in India is reportedly considering allowing U23 cricketers (not on National duty) to take part in the newly conceptualized tournament The Hundred, which is set to kick off in a few months in the United Kingdom.

As per a quote published by the Times of India, “BCCI may allow a certain category of Indian cricketers to play in The Hundred,” with the boards of BCCI and ECB yet to come under final terms. However, BCCI allowing players to participate in The Hundred’s inaugural edition is unlikely, as the next year’s Indian Premier League is kept as a priority. The board is also planning to add two more teams to the IPL and make the league a 10-team affair in the foreseeable future, which in turn will result in more matches being played, and the duration of the IPL might increase a little further once two new teams are added.

Furthermore, the collective decision by the BCCI member association to allow players to participate in overseas league competitions is seen as a stepping stone by BCCI, prior to which the governing body didn’t allow players to play abroad. By taking such a step, BCCI is planning to expand its blockbuster T20 tournament in terms of reach and popularity, and bring the other boards on the same plane.

The England and Wales Cricket Board is reported to be in constant talks with the Indian cricket board in this regard. According to reports in England, ECB is offering IPL franchises stakes in the teams of The Hundred along with a share of television rights to BCCI for Asia. These developments take place days after the news of London Mayor Sadiq Khan’s desire to organize IPL in the English capital. It also remains to be seen whether BCCI will allow Indian women cricketers to play in The Hundred later this year.