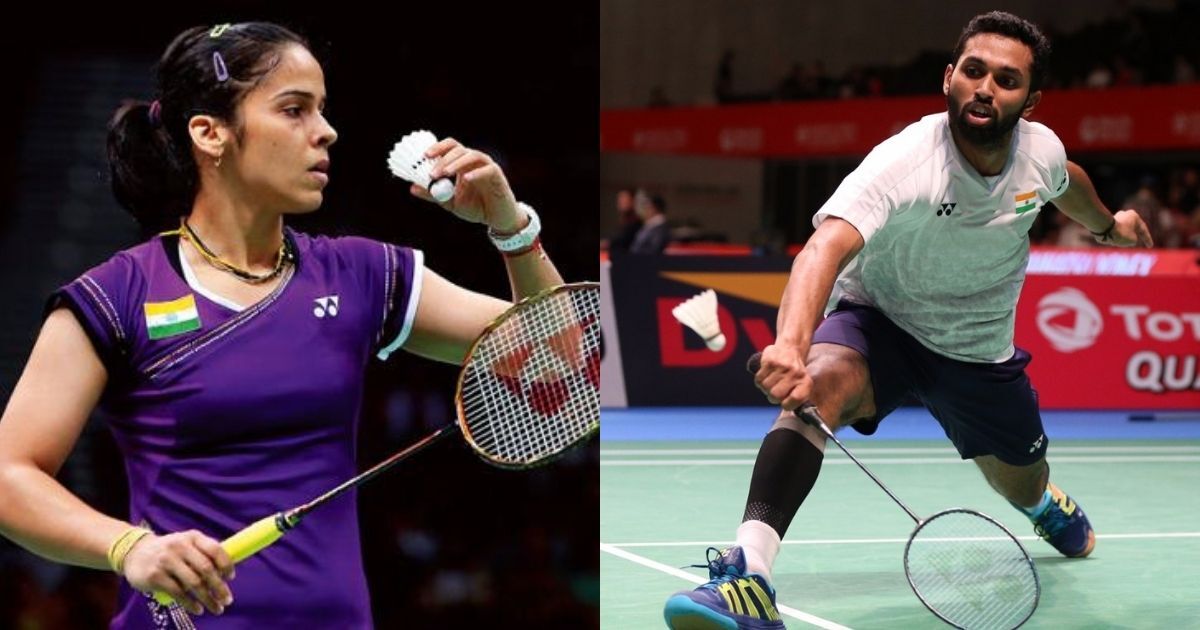 India’s star shuttlers Saina Nehwal and HS Prannoy have tested positive for coronavirus in Bangkok, where they were about to play in the Yonex Thailand Open Super 1000 tournament.

For further treatment, they have been taken to a hospital where they will be isolated for at least 10 days. The withdrawal of both ace shuttlers from the tournament has been confirmed by the Badminton Association of India (BAI).

Previously, Nehwal was scheduled to meet World number four Nozomi Okuhara before the entire Japanese contingent withdrew due to COVID-19 concerns. Consequently, she was going to face Malaysia’s Kisona Selvaduray in the opening round, but the test ensured a walkover. Prannoy was due to play against Malaysia’s Lee Zii Jia in the first-round.

Nehwal’s husband and fellow player Parupalli Kashyap has also reportedly withdrawn from the event since he was in contact with her. Scheduled to play Jason Anthony Ho-Shue of Canada in his first match, Kashyap has now been taken to hospital for another round of testing.

Saina, Prannoy, Kashyap along with RMV Gurusai Dutt and Pranaav Chopra had tested positive last month and served the mandatory quarantine period, where they fully recovered. They cleared the pre-departure COVID-19 test and tested negative on their arrival in Bangkok. However, the most recent test (which was their third one since their arrival) came out to be positive.

This is a huge blow for the Indian contingent as the two Thailand Open Super 1000 events over the next two weeks are the formal return of international badminton after a long time. These events will be followed by the BWF Tour finals. Without this trio, now the responsibility lies on Olympic silver-medallist P.V. Sindhu, Kidambi Srikanth, Sourabh Verma, Satwiksairaj Rankireddy, Chirag Shetty, and Ashwini Ponappa to win medals for India.

Lakshya Sen teams up with Baseline Ventures for commercial representation