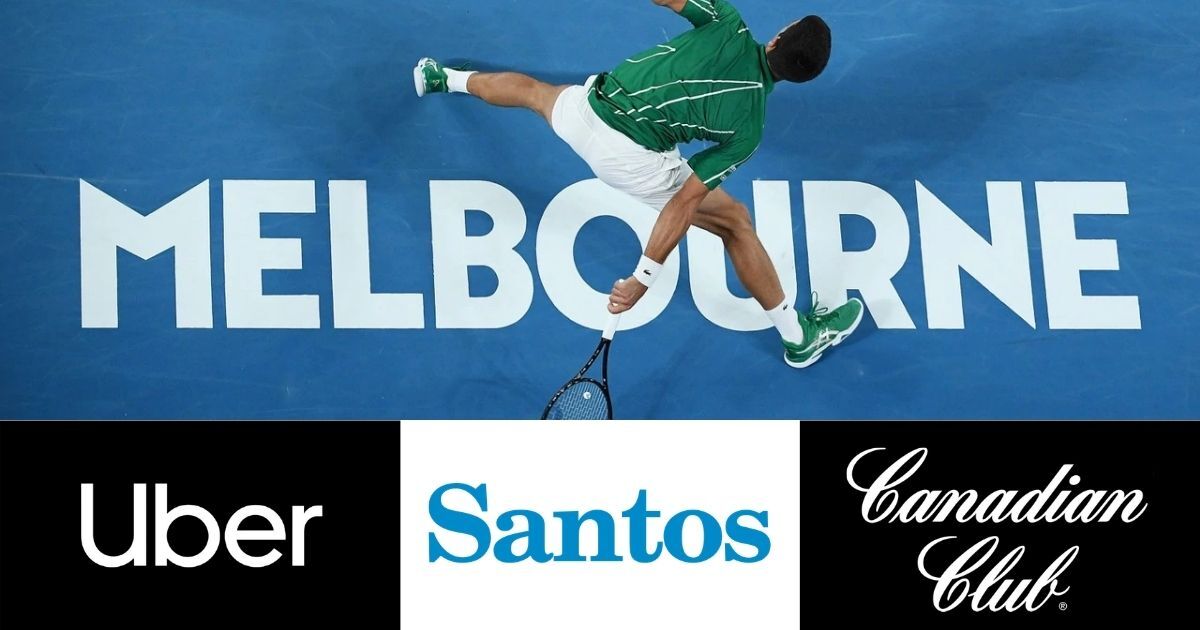 Tennis Australia (TA) has signed a new multi-year sponsorship deal with the Australian natural gas supplier, Santos. The governing body of Tennis in Australia has also signed extension contracts with Uber and the whisky brand Canadian Club for this year’s Australian Open.

As per the deal, Canadian Club will be the tournament’s Official Dark Spirit Partner and Santos will join as the Official Natural Gas Partner of AO and ATP Cup, with the brand on-court signage at both events. Meanwhile, Uber has been announced as the Official Online Food Delivery App and Official Ridesharing Partner of the AO.

The Canadian Club deal is an extension of a seven-year sponsorship with Australian open. This deal will see the return of the C.C. Racquet Club pop-up bar at AO Hilltop. A Canadian Club Bar will also feature on Grand Slam Oval and on the big screens throughout the tournament. TA has signed six other alcohol brands for the AO, including Peroni as the Official Beer Partner.

The Santos sponsorship will provide a platform for the natural gas supplier to showcase how natural gas is used in everyday life. Tennis Australia and Santos will work together to deliver a range of tennis activities in regional and Indigenous communities.

Meanwhile, the Uber deal will enable users of the Uber ride-sharing app to access exclusive pick-up and drop-off zones at the Melbourne Park. The sponsorship also features integration with the grand slam coverage on Channel Nine broadcast network.

Apart from these three major deals, Tennis Australia has been able to rope many multi-year and multi-million-dollar deals for the mega event despite the pandemic. As of now, TA has bagged 29 partners for the Australia Open, including Kia as the major partner, three other associate partners and remaining brands such as Initial as regular partners.