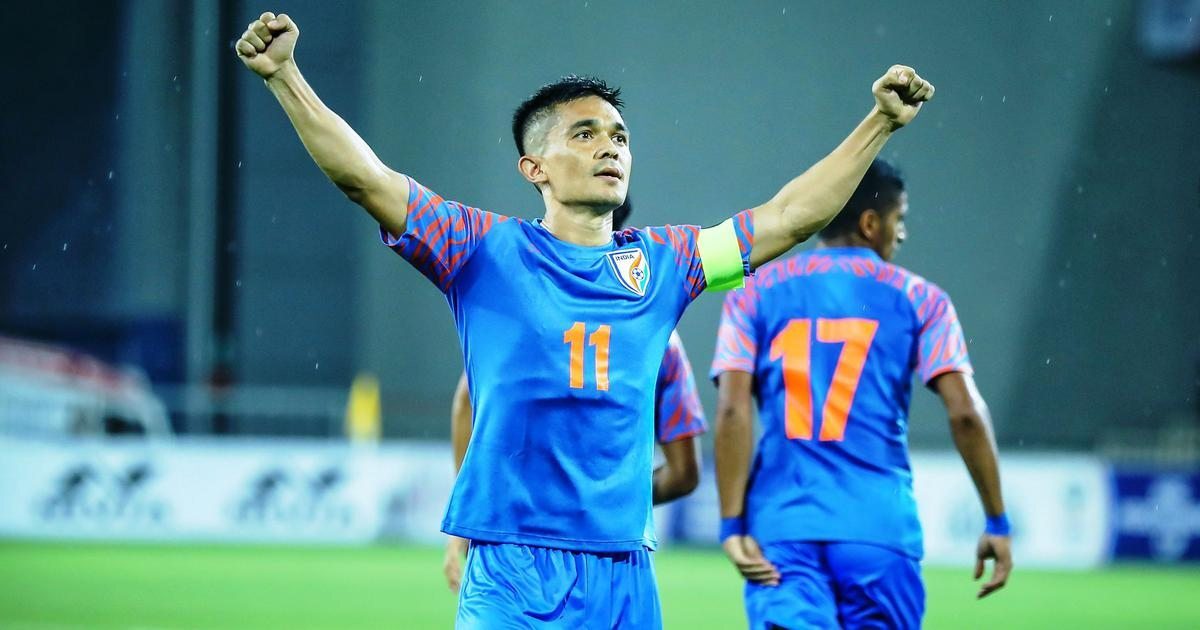 Indian football team captain Sunil Chhetri went past Leo Messi in international goals as he scored a brace in India’s 2-0 win against Bangladesh on Monday. After scoring a brace, Chhetri moved second in the list of active international goalscorers with 74 goals to his name. Chhetri is behind Portugal’s Cristiano Ronaldo who has 103 international goals. Yesterday, the 36-year-old helped his side to register a first win in the FIFA 2022 World Cup qualifiers.

The Indian captain also moved up to the 11th spot in men’s all-time list of international goalscorers. He is just one goal behind Hungary’s Sandor Kocsis, Japan’s Kunishige Kamamoto, and Kuwait’s Bashar Abdullah.

How do you rate that effort from the #BlueTigers on both ends of the field?#BANIND ⚔️ #WCQ 🏆 #BackTheBlue 💙 #IndianFootball ⚽ pic.twitter.com/RsemCez8qg

The win against Bangladesh on Monday was India’s second victory under Croatian head coach Igor Stimac as Chhetri scored in 79th and 92nd minutes in a must-win game for The Blue Tigers. Impressive displays by Chhetri and Brandon helped India to create several chances throughout the game. It was a much better performance from the Indian team compared to last week’s 1-0 defeat against Qatar. India had barely created chances last week, while Qatar peppered the goal. However, the team showed immense character to bounce back against Bangladesh.

India moves to the third spot with six points in the last Group E standings. The Indian team is just one point ahead of fourth-placed Afghanistan in the group. On the contrary, Bangladesh remains at the bottom of the table with two points and zero wins. India will now turn their attention towards next week’s decisive game against Afghanistan. Even though a win against Afghanistan will not help India to qualify for the World Cup, but victory will make sure that they remain in contention to qualify for AFC Asian Cup. The return of Sunil Chhetri will definitely give the Indian team a much-needed edge and confidence against Afghanistan. 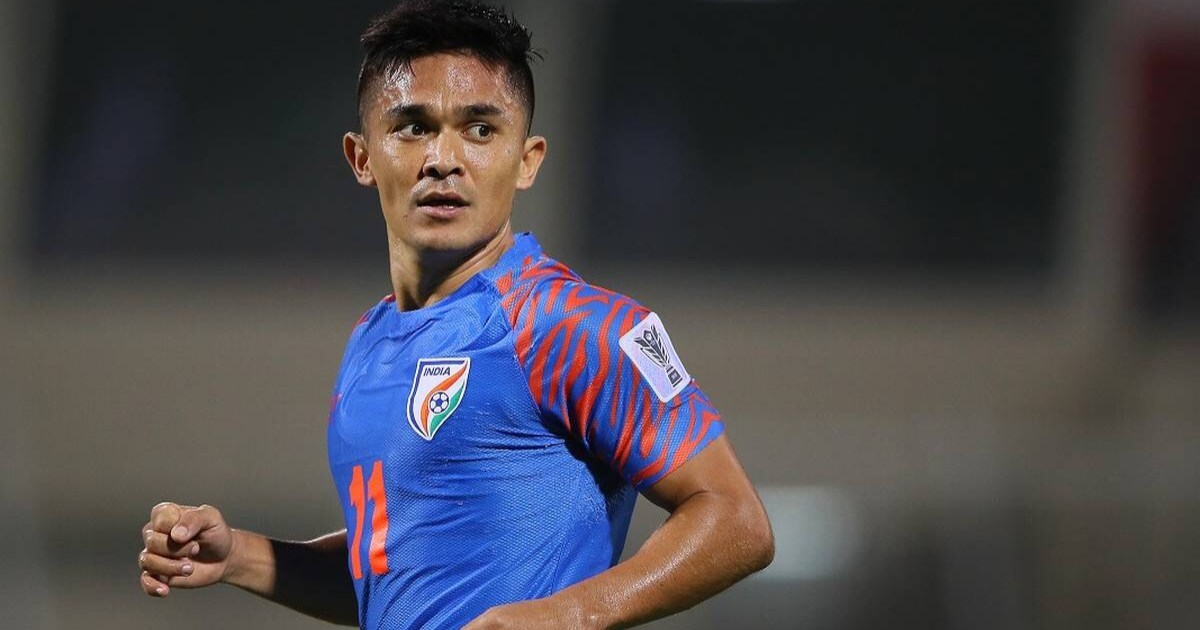