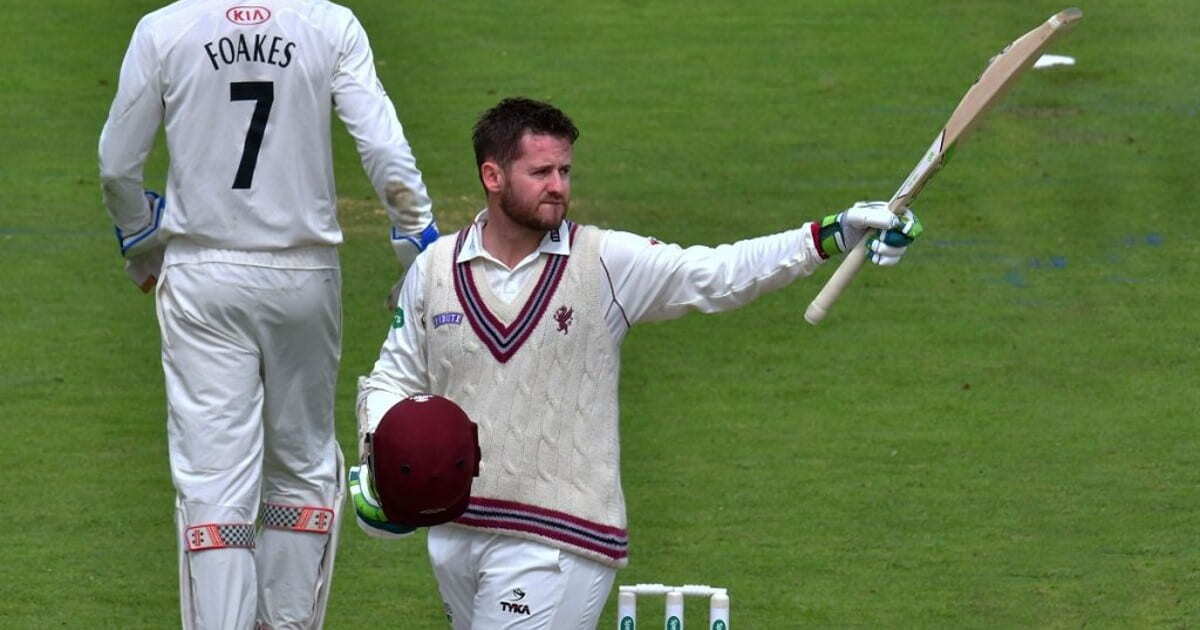 English wicket-keeper batsman, Steve Davies has signed a two-year contract extension with Somerset County Cricket Club. The county announced the news about contract on February 1. This deal will see the wicket-keeper play until at least the end of the 2022 season.

🚨 CONTRACT EXTENSION 🚨@BeingBoycie is the next Somerset supporter to exclusively reveal all!

Steve Davies has become the sixth cricketer to commit his future to Somerset in the last couple of weeks. The wicket-keeper joins a list of players comprising, Jack Leach, James Hildreth, Josh Davey, Lewis Goldsworthy, and Tom Lammonby that have signed contract extensions with the club.

The 34-year-old Steve Davies started his domestic career for Worcestershire in 2005. He arrived at Somerset on a three year deal in 2017. Over the years, the cricketer played over 650 domestic games, scoring more than 22000 runs with 750 catches behind the stumps.

Commenting about his contract extension, Davies said, “My time at Somerset so far has been extremely special and I’m really pleased to have extended my stay. The last few years have shown that we could really be on the threshold of something very special and I can’t wait to play a part in that.”

Davies has also featured for his national side on 13 occasions. He made his debut for England in 2009. Davies went on to play eight One Day Internationals and five T20 Internationals in the next two years.

Somerset head coach, Jason Kerr is pleased about the wicket-keeper’s extension. Kerr said, “Steve has been the consummate professional since joining us and he has been exceptional in every respect. His high skill levels and a calm assured approach have been very important factors for us in the last few years.”