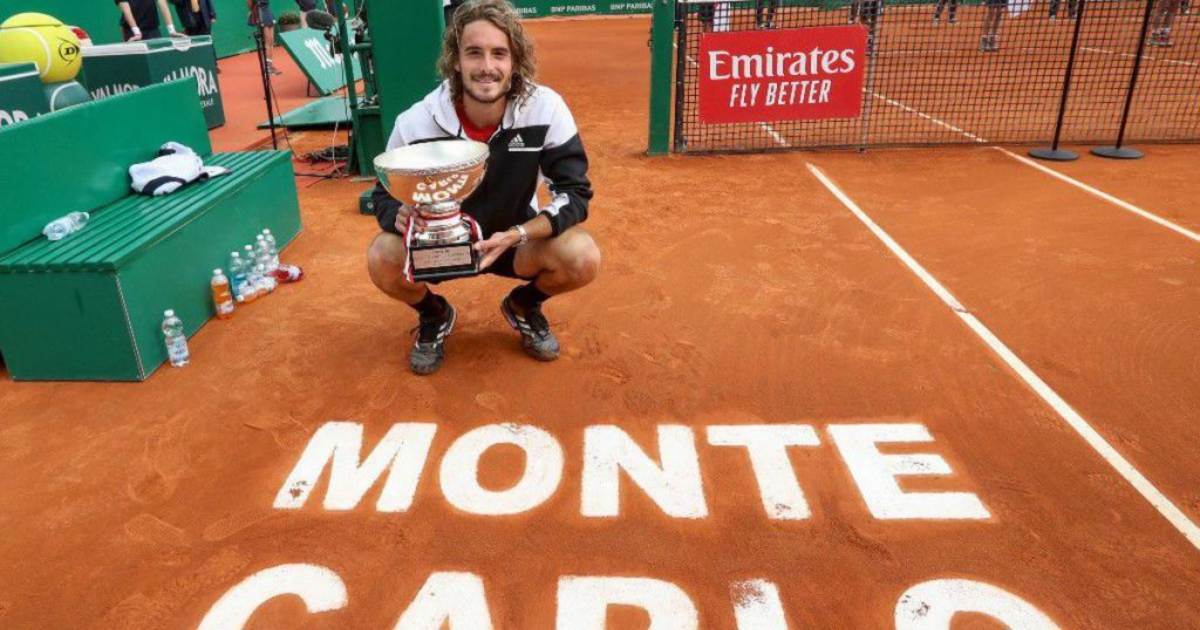 Being the highest ranked Greek tennis player of all time, Stefanos Tsitsipas claimed his first ATP Masters 1000 trophy at the Rolex Monte-Carlo Masters on Sunday, defeating Andrey Rublev without a set.

In what was surely a one-sided final in the Monte-Carlo Open, the 22-year-old crushed the eighth-ranked Russian Andrey Rublev 6-3, 6-3, without dropping a set. The world number five bagged the biggest victory in his career, after previously winning the year-end ATP finals in 2019.

Stefanos Tsitsipas recently made his way to the semi-finals of the Miami Open, where he was shown the exit door by Hubert Hurkacz even after initially winning by a set and a break, wanting to add the first Masters title to his tally. His last title victory was the Open 13 tournament in Marseille, France in February 2020, weeks before France was put under lockdown due to the pandemic. As of now, Tsitsipas has six titles on the ATP Tour, including the year-end ATP Finals in 2019 and four ATP 250 tournaments (Stockholm 2018, Marseille and Estoril 2019, Marseille 2020).

Tsitsipas’s victory in his seventh time facing the 23-year-old Rublev made him lead the head-to-head battle with the Russian with 4-3. Upon winning the title on Sunday, Tsitsipas believes that his rivalry with Rublev, which began at the Orange Bowl in Florida, could one day reach the levels of rivalry amongst the big three – Novak Djokovic, Rafael Nadal, and Roger Federer.

“You see back 15 years ago, 10 years ago when Nadal and Federer built one. I feel like in our circumstances, the way it’s going to be in this era, there are going to be much more rivalries than just one.”

The 23-year-old Rublev, who was playing his first Masters 1000 final, had deservedly reached the finale after a magnificent display where he defeated the 11-time world champion, Rafael Nadal, on Friday. Despite the audacious evening, he couldn’t even break a point against the Greek, consequently being defeated thoroughly. 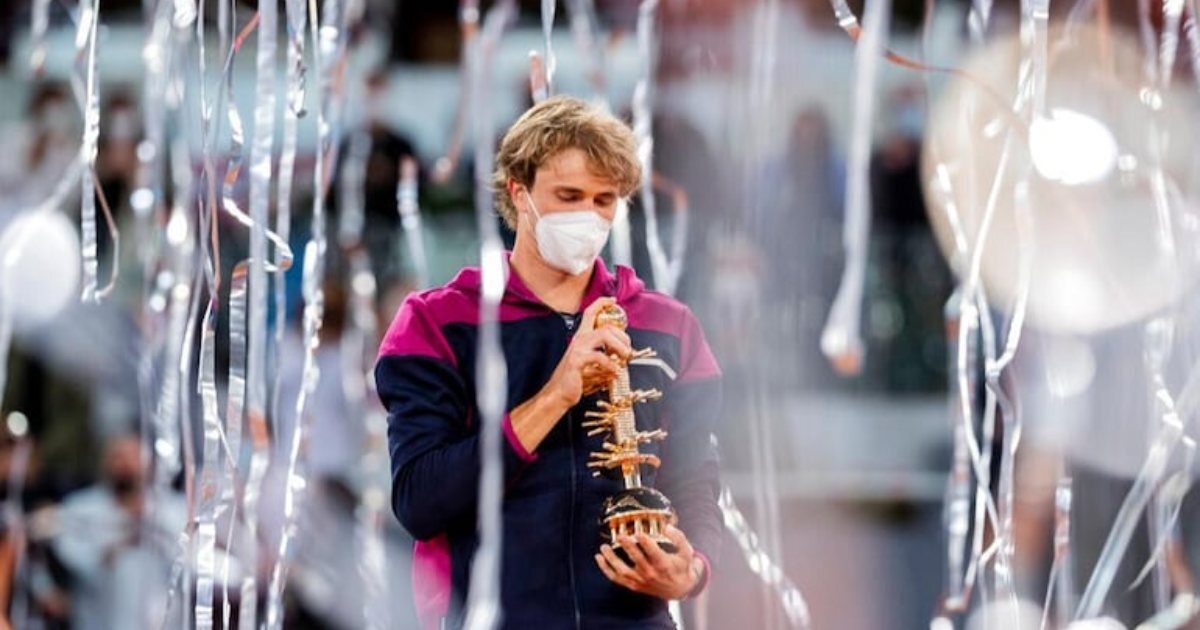