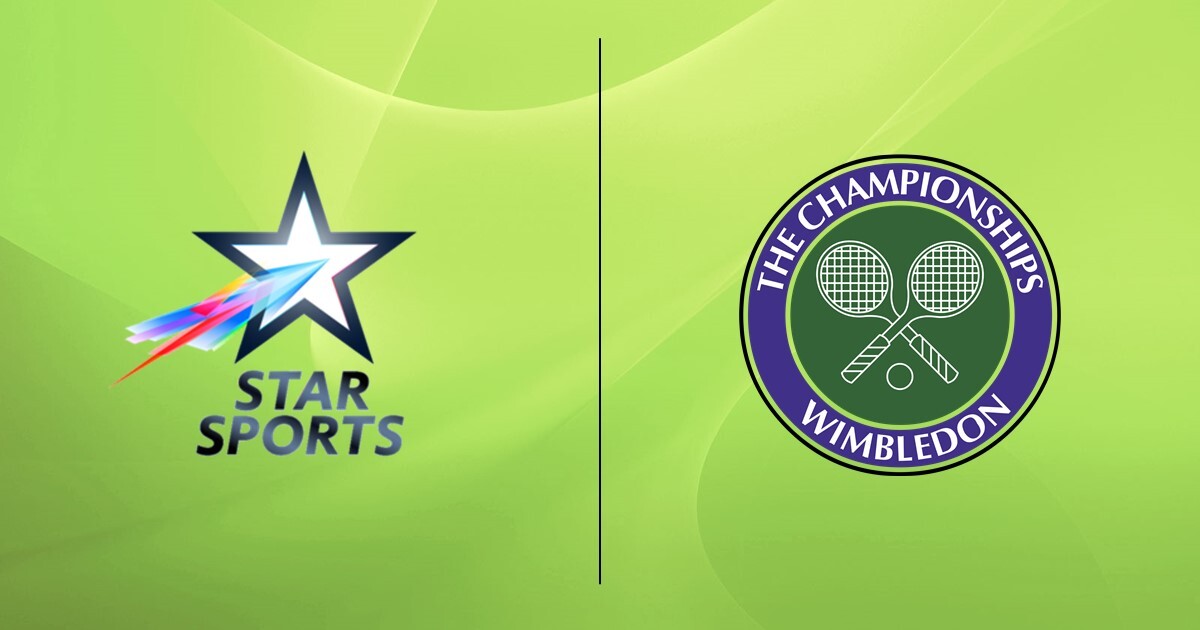 Star Sports has signed a three-year contract extension with Wimbledon for media rights of the elusive grand slam. The new deal is set to expire in 2023. As part of this deal, Star Sports and Disney Hotstar will be able to broadcast the grand slam during the length of this contract.

In an official statement, Star Sports confirmed the new deal with Wimbledon. The statement said, “As a part of the long-standing association between the AELTC and Star India, viewers and fans will get to watch the world’s top tennis players live in action on the grass courts of Wimbledon.”

Wimbledon is one of the most prestigious and popular grand slam of the year. Due to the coronavirus pandemic, the grand slam was cancelled last year. The organising committee managed to offset the losses due to the cancellation of the event by getting a payout of $141 million from the insurance firm.

The broadcasters also suffered due to the cancellation of the tournament as there was no revenue generated from advertisements. Wimbledon is expected to go ahead unless the pandemic situation in the United Kingdom gets worse. At the moment, the rolling out of vaccine across the country suggest that the tournament will go ahead.

Star Sports will be hoping to get a strong viewership for the tournament since tennis is one of the most followed sports in the country. As of now, Wimbledon grand slam is expected to be held from June 28 to July 11, 2021.

Along with other competitive sports, tennis has also resumed around the globe. Australian Open (AO), the first grand slam of the year will take place in February. The spike in coronavirus cases had postponed the tournament by a month, but AO is all set to go ahead after crossing further hurdles. There could be a slight delay in the schedule of other grand slams, but all four slams should be expected to take place this year.

Everything you need to know about Legends League Cricket 2022