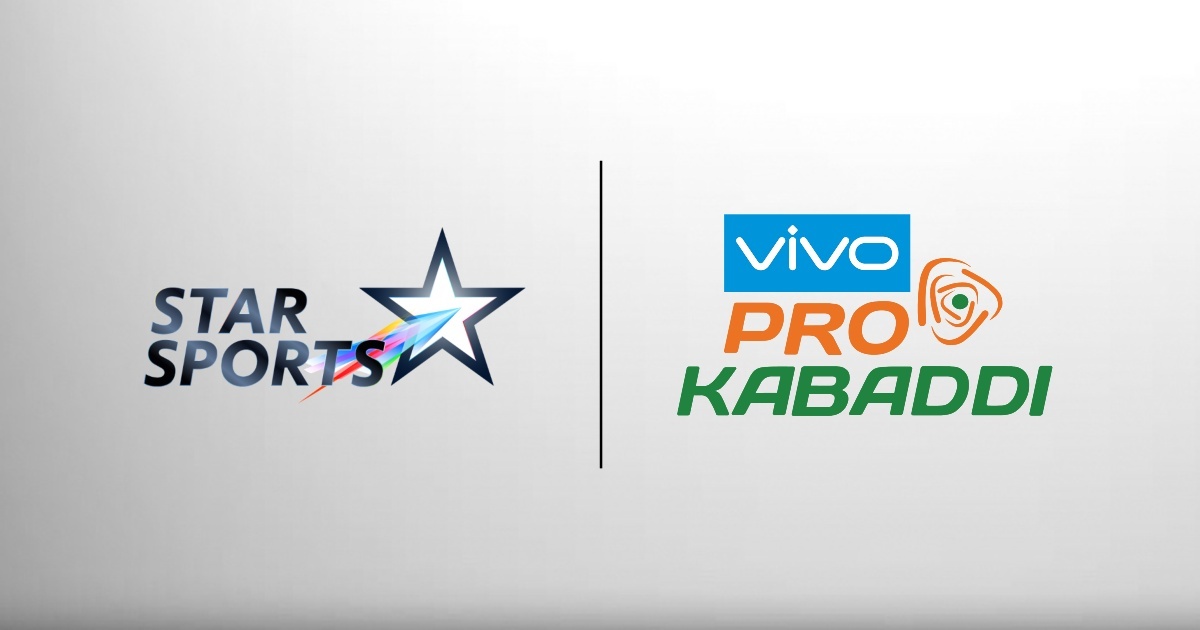 The organizing committee of the Pro Kabaddi League – Mashal Sports – concluded its media rights auction for the tournament on April 15, by offering a five-year agreement to its successful bidder – Star India.

What is understood from those in the know of events, except Star India, no other party had shown serious interest in the bidding process, though this was the first time that Mashal Sports offered the media rights to both eligible domestic and global networks via an open tender. Upon emerging the successful bidder amongst all, Star India will retain the rights and live stream the Pro Kabaddi League on its network for the next five seasons till 2025.

Speaking on the collaboration, K. Madhavan, president of The Walt Disney Company India and Star India, said about the growing popularity of the sport in India, and that they are “thrilled to retain the television and digital media rights for the next five seasons.” He talks about the investments made in order to achieve as high as becoming the second most followed league in India.

“By delivering an event broadcast of international standards, we have elevated the status of this indigenous sport, reinforcing our commitment towards building a multi-sporting nation.”

On this development, PKL league commissioner Anupam Goswami also expressed his satisfaction about working closely with Star India by offering its fans innovative ways to engage with the tournament through TV, Mobile, and Gaming. “We are excited to conduct a stellar PKL Season 8 later this year,” adds Goswami, who is hopeful that the event will reach new heights in its viewership in the days to come.

The upcoming season of the Pro Kabaddi League, which is likely to begin in July, will be the first indoor sporting league to resume in India post the outbreak of Covid-19. 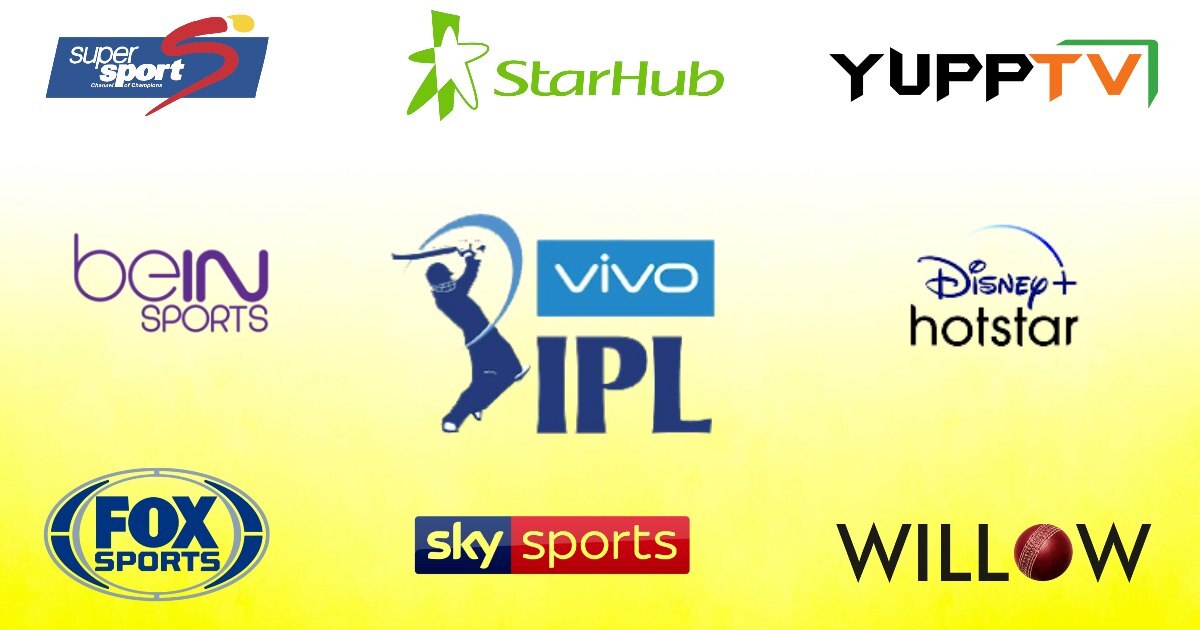 IPL 2021: How is global broadcast of tournament shaping up this year?
Devaanshi Singh -April 6, 2021
Prev Next
More news