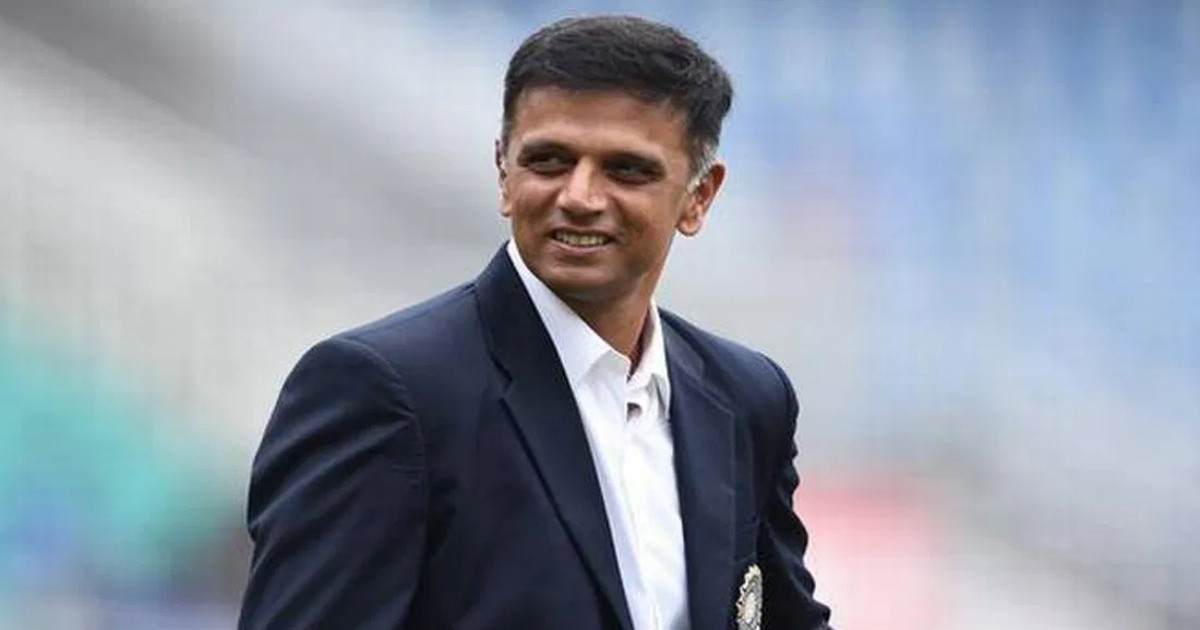 Former India skipper and current National Cricket Academy (NCA) head Rahul Dravid will coach the Indian limited-overs team that will play a six-game series against Sri Lanka in July. This will be his second spell with the Indian team after working with the team as a batting consultant during the England tour in 2014.

While speaking to ANI, a BCCI official in the know of developments confirmed that the NCA head would be leading the team against Sri Lanka as the trio of Ravi Shastri, Bharat Arun, and Vikram Rathour will be in England with the Test team for the inaugural edition of the ICC World Test Championship final against New Zealand.

“The Team India coaching staff will be in the UK and the young team should be guided by Dravid as he has already worked with almost all of India ‘A’ boys. The comfort the youngsters share with him will be an added advantage.”

Before taking over as the head of NCA in 2019, Dravid has worked closely with youngsters in the Indian team at the U-19 level as well as in the India ‘A’ team. He has played an integral role in building solid bench strength for the national team over the last couple of years after taking charge of the U-19 and ‘A’ teams in 2015.

The Indian team for the Sri Lanka series is expected to be selected at the end of May. The team will have to undergo quarantine in Sri Lanka before playing the three ODI and three T20I games. The three ODIs will be played on July 13, 16, 19 and the T20Is are expected to be played from July 22-27. The matches are set to take place in Premadasa Stadium, Colombo behind closed doors. Earlier this week, BCCI insisted that this series will help Sri Lanka Cricket to get financial relief after a torrid year due to the pandemic.