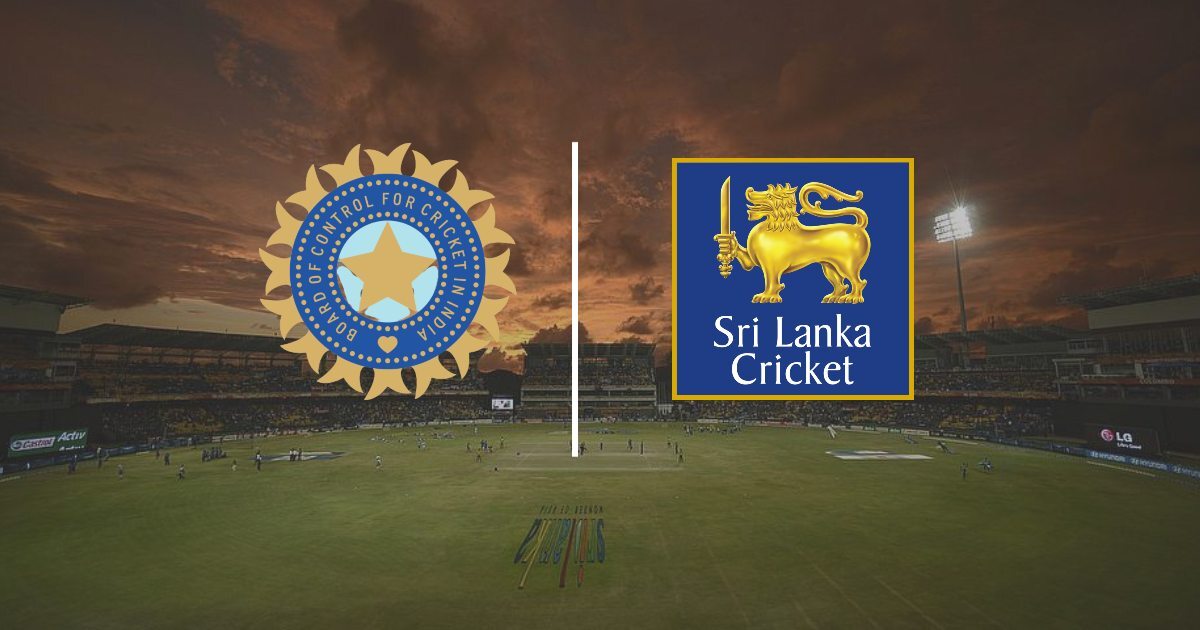 The upcoming series between India and Sri Lanka will take place in Colombo. BCCI confirmed last weekend that India will tour Sri Lanka for a white-ball series, comprising three T20Is and three ODIs in July. The men in blue will be travelling without few big names as BCCI president Sourav Ganguly had last week revealed that white-ball specialists will be touring the island nation for a limited-overs tour, while the Indian Test team will be in the UK.

The three ODIs will be played on July 13, 16, and 19, followed by T20Is on July 22, 24, and 27.  All the matches are set to take place in Premadasa Stadium, Colombo behind closed doors. Arjuna de Silva, Sri Lanka Cricket’s Administrative Committee chairman told Sportstar that nothing is decided yet, but Colombo is the front runner to host games.

“We plan to host the entire series at one venue. As of now, it has been decided that the Premadasa Stadium will host the fixtures. Obviously, it depends on how the situation is around that time.”

As per a report from ESPNCricinfo, Sri Lanka-bound Indian team will reach Sri Lanka on July 5. The Indian cricketers will have to undergo a mandatory quarantine period of seven days. De Silva has revealed that the SL board will be sticking to the protocol of players undergoing hard quarantine for the first three days. For the next four days, they will be allowed to train with restricted movement.

At the same time, De Silva also insisted that the Health Ministry will have the final say and further modification in guidelines provided by the government. This tourn will also mark India’s first visit to Sri Lanka in three years, since the famous Nidahasa Trophy way back in 2018. This white ball series will provide ideal preparations for white-ball specialists in the Indian team ahead of the T-20 World Cup in October.