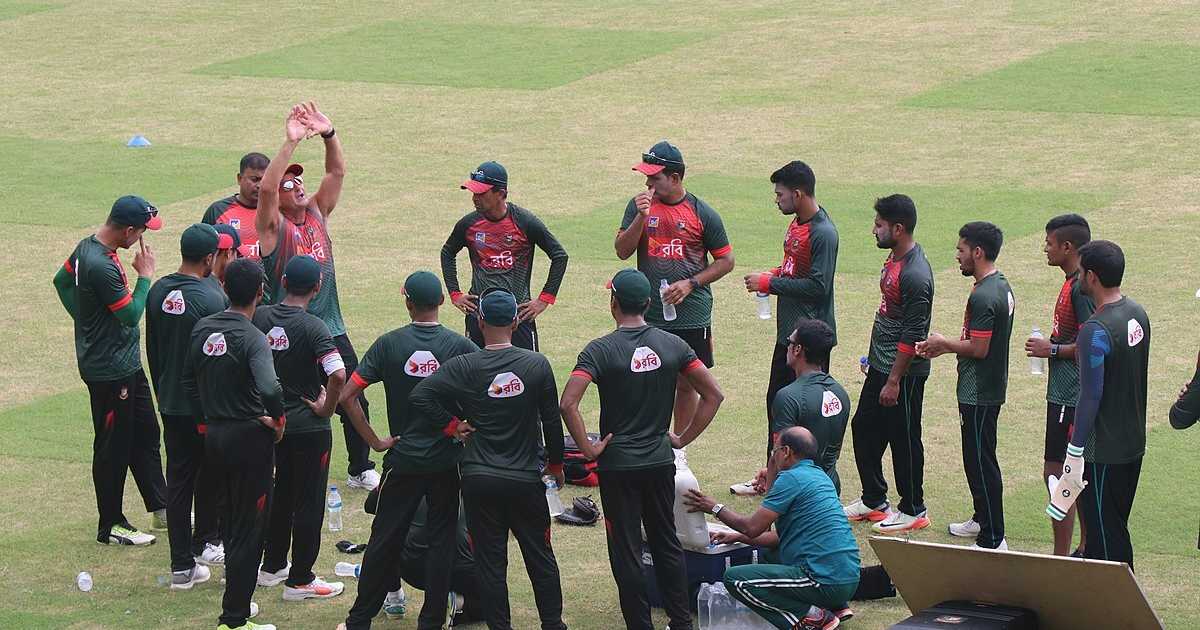 On Friday, The Bangladesh Cricket Board announced a 21 member preliminary squad for the Sri Lankan test series. After poor performances in New Zealand, Bangladesh would be looking to get back to the winning ways.  The final squad will be soon announced after the intra-squad game is played in Sri Lanka itself on April 17.

The first test starts on 21st April and the second test which is also the last test will be played on 29th April. Due to the Pandemic, both the tests are to be played at Pallekelle International Cricket Stadium in Kandy.

Shodidul Islam, Shoriful Islam, and Mukidul Islam Mugdho are three uncapped fast ballers who are going to travel with the squad to Sri Lanka. Much to everyone’s surprise, Shuvagata Hom is going to make a return to the squad after four years year gap. The last time Shuvagata represented the national team in 2016 against England.

Chief selector Minajul Abhedin in a statement said “They (Shoriful, Mukidul, and Shohidul) have been in our HP setup and have impressed in whichever version they have played in. Mukidul and Shahidul in particular, have caught the eye in domestic first-class cricket this season and are future Test prospects. They all have age on their side and are talented.”

Bangladesh set up an optional training camp at Sher-e-Bangla National Stadium today. Test skipper Mominul Haque and Mushfiqur Rahim attended the camp while Tamim Iqbal and few other members opted not to attend. As expected, Shakib Al Hasan and Mutafizur Rahman are not called up for this series due to their IPL commitments. 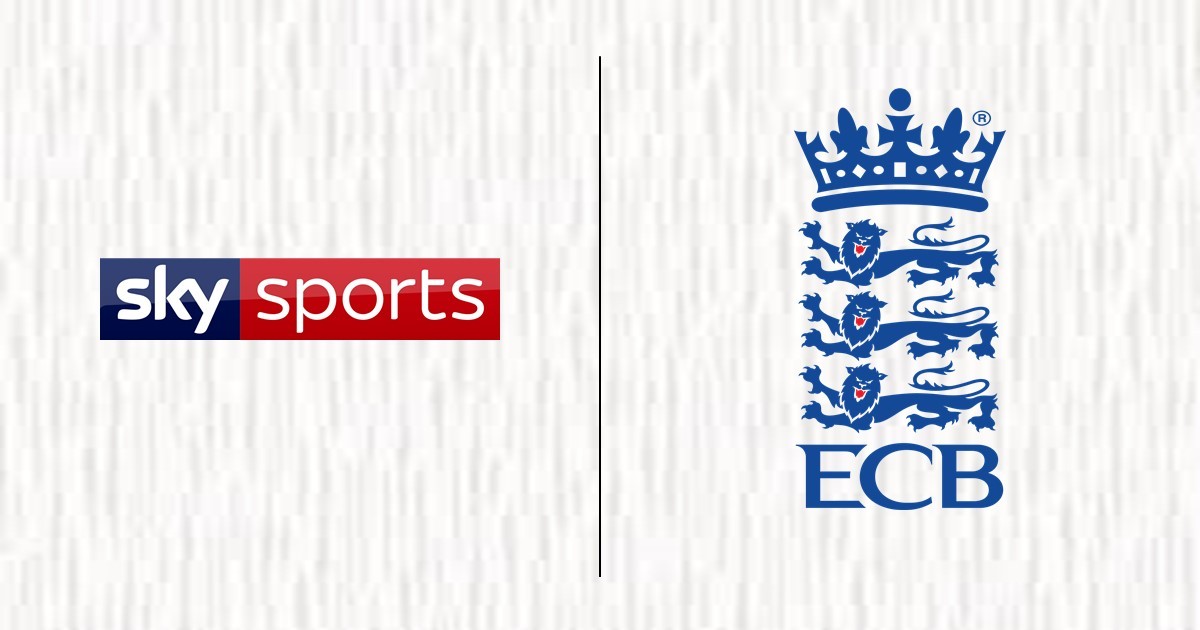