Host broadcasters Sony Network on Monday confirmed the entire schedule of the series for India’s tour of Sri Lanka. Team India will be playing 3 ODI’s on July 13, 16, and 18. The T20I series will commence on July 21, with two more matches on July 23 and 25. Rahul Dravid, current head (NCA), will coach the Indian team during this tour. This will be the second stint for Dravid with India after working as the batting consultant for the England series in 2014.

None of India’s players of the traveling group for the World Test Championship final and the England Test series will be part of the Sri Lanka series due to the bio bubble and the logistics of traveling in the pandemic on short notice.

Indian waves will crash against the Sri Lankan shore with #JeetneKiZid 🌊
🇮🇳 tour of 🇱🇰, #SirfSonyPeDikhega!

Many in the Indian media have called this tour a masterstroke by Sourav Ganguly and BCCI. Virat Kohli stands in agreement as two squads traveling different places at the same time could become the norm under the mentally draining world of bio-bubbles.  Head coach Ravi Shastri said the current schedules are punishing while the world of quarantines makes the players’ jobs incredibly difficult.

Ravi Shastri also mentioned the potential of this strategy in the future. With the white ball game spreading further around the globe and potentially to the Olympics in 2028, this could well and truly be beneficial to team India since there is immense depth in the talent pool at BCCI’s disposal.

The series against Sri Lanka could serve as an opportunity for the players that have not featured for team India very often. Ahead of the T-20 World Cup, many players will get the opportunity to stake a claim in the World Cup squad by doing well in this series. There is also an opportunity for a new captaincy role for Shikhar Dhawan and other senior players that are not part of the test squad. BCCI will reportedly announce the squad for the tour of Sri Lanka in mid-June. From a financial perspective, BCCI has previously insisted that Sri Lanka Cricket will benefit from this white ball series. 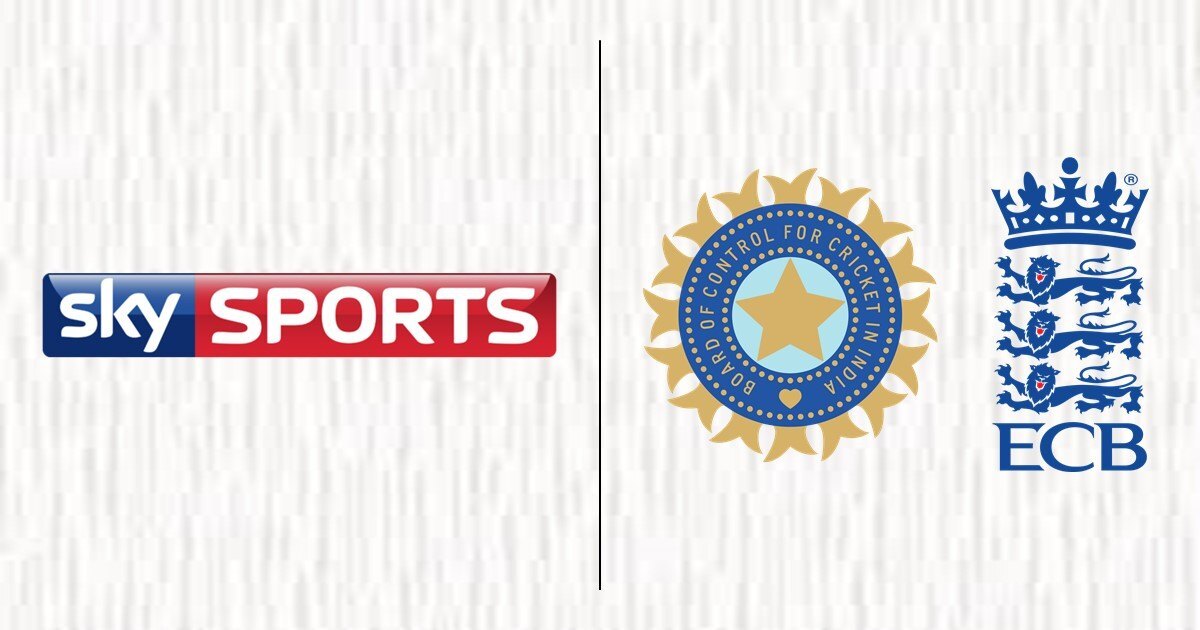