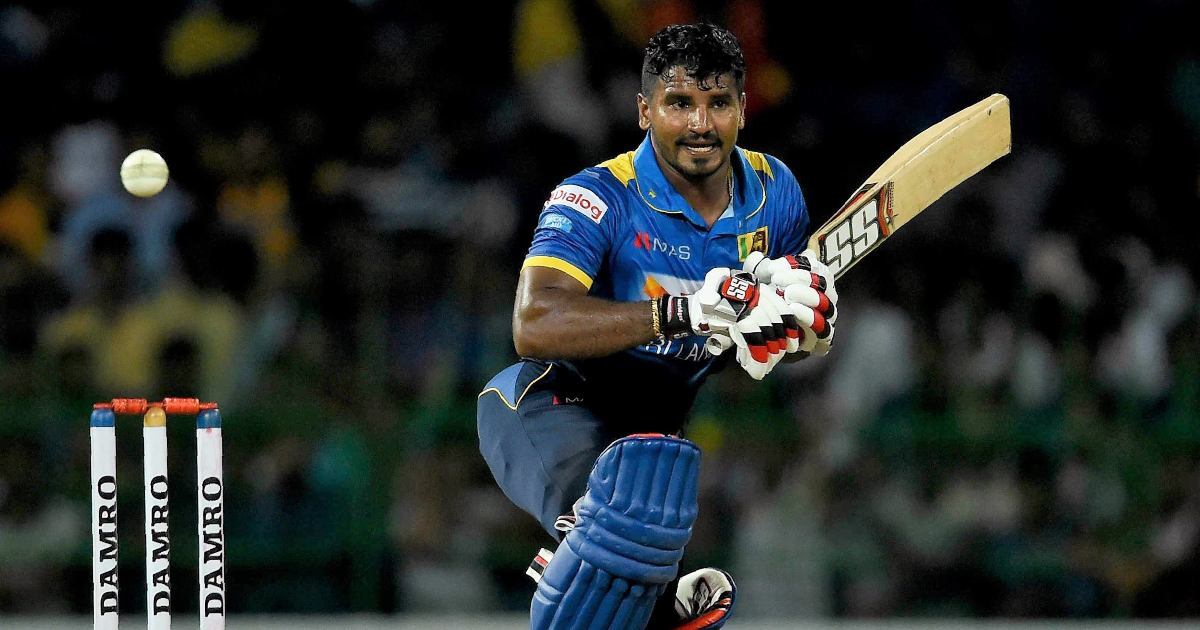 Sri Lanka Cricket Board has announced an 18 man squad with wicketkeeper-batsman Kusal Perera as their ODI captain, while Kusal Mendis as his deputy for the away ODI series against Bangladesh later this month. After representing Sri Lanka in 101 ODIs, 22 Tests, and 47 T20Is, Perera takes over the reins from Dimuth Karunaratne. Karunaratne, senior all-rounder Angelo Mathews, top-order batsman Lahiru Thirimanne and wicketkeeper Dinesh Chandimal have been dropped from the squad by the Selection Committee.

After getting the approval from Sri Lankan government, the Sri Lankan cricket team is all set to tour Bangladesh for the ODI series. The tour is set to begin on May 16. The team will be arriving in Dhaka where they will observe a three day mandatory quarantine. The matches will be held at Shere Bangla National Stadium in Dhaka, the BCB has announced. The matches, part of the ICC’s ODI Super League, will be held on May 23, 25, and 28, within a bio-bubble stretching between the team hotel and the ground.

The squad includes several new faces such as pacer Chamika Karunaratne and batsman Shiran Fernando. The duo has earned their maiden limited-overs call, while speedster Binura Fernando, who has played a couple of T20Is, was also named in the side.

Sri Lanka got the better of Bangladesh when the two sides played against each other in two test matches during April and May. This will be Bangladesh’s third ODI series within the ICC’s World Cup qualifying campaign. They are currently in sixth place, having beaten the West Indies 3-0 at home in January, but lost to New Zealand 3-0 in March.

Sri Lanka will become the second international team to arrive in Bangladesh since the onset of the Covid-19 pandemic. BCB successfully hosted West Indies in January-February for ODI and Test series in Dhaka and Chattogram.