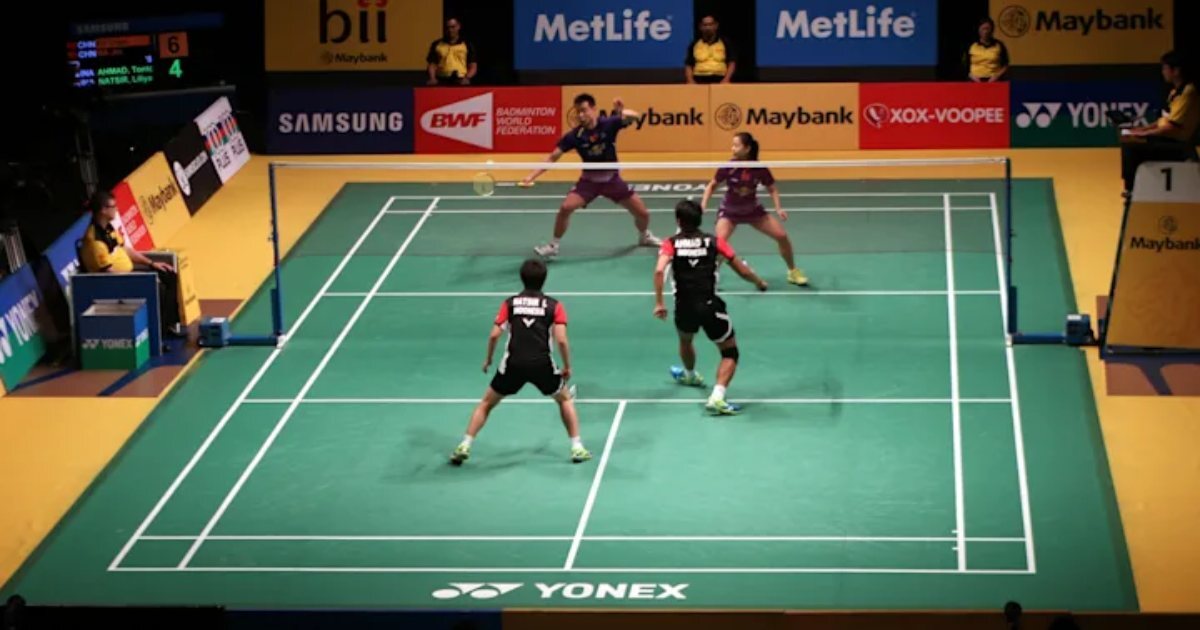 Two players have been withdrawn from the Spain Masters 2021 after one player tested positive for COVID-19. The Badminton World Federation (BWF) has confirmed that two Russian women’s doubles players have been withdrawn after one tested positive to the mandatory PCR test conducted on Sunday. The player has been asked to self-isolate. Her doubles partner and coach have been identified as close contact and have also been asked to quarantine. Their opponents will be given a walkover to the next round as the women’s doubles pair will not be replaced in the main draw.

The Spanish Badminton Federation (FESBA) and the BWF continue to implement testing protocols implemented by the Spanish health authorities to ensure the health and safety of all participants. The Spain Masters 2021 is a Super 300 event on the HSBC BWF World Tour. Round one of the tournament commenced on Tuesday.

Previously, tournament organisers Singapore Badminton Association (SBA) and BWF agreed to cancel the Singapore Open 2021 scheduled for June 1-6 with an eye on the surge in COVID-19 cases. The door of the Tokyo Olympics was shut for Saina Nehwal and Kidamabi Srikanth after the cancellation of the $320,000 Singapore Open.

Singapore open was the final qualification event for Tokyo, which was planned to take place between June 1-6. The cancellation of this tournament ended the hopes of those players to feature in Olympics by doing well in the Super 500 tournament. It seemed like it was over for Saina and Srikanth after the India Open (May 11-16) and Malaysia Open (May 25-30) were postponed.

Both the players had to reach the top 16 in the Race to qualify for Olympics in Tokyo. However, Saina Nehwal is No. 22 in women’s singles and Srikanth No. 20 in men’s singles, with no tournaments left to earn points. There are few concerns over Tokyo Olympics going ahead as Japan continues to see a surge in covid cases. 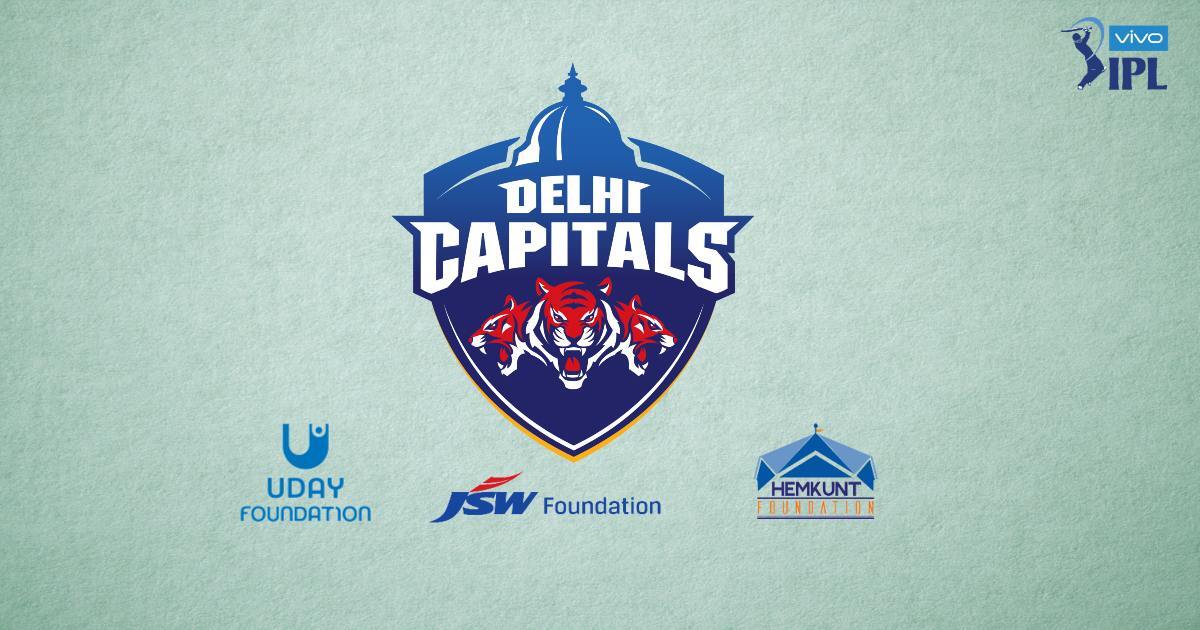