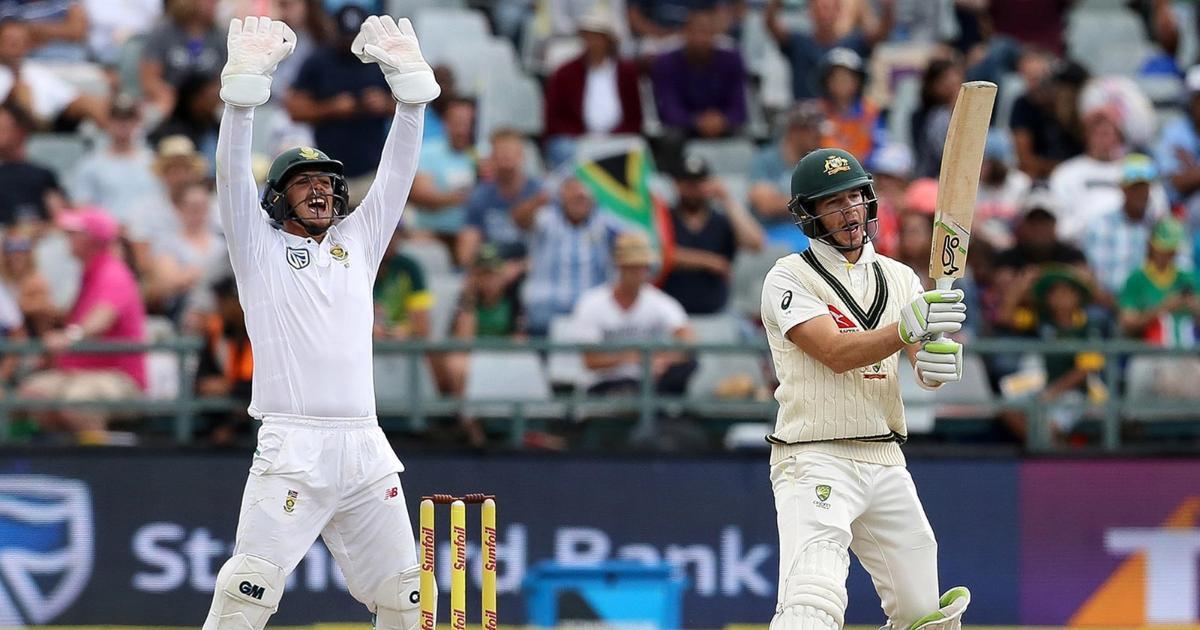 After suffering a series defeat against a depleted Indian side last week, Australia has made some key changes to the squad that will travel to South Africa for three-match test series. Mathew Wade is the biggest casualty from this announcement as he was dropped from the squad after a string of poor performances against India.

Alex Carey has been finally rewarded for his consistent performances in domestic cricket. Carey is one of five players that could make their test cricket debut for Australia against South Africa. Sean Abbott, Michael Neser, Mitchell Swepson, and Mark Steketee are other players that could make their debut for Australia next month. Will Pucovski and James Pattinson have also recovered from respective injuries to be part of the squad that will travel to South Africa.

There were calls from media and former players for a big overhaul after the defeat against India. However, Cricket Australia (CA) is sticking with Tim Paine as the captain of the side despite an underwhelming series against India with bat, captaincy, and gloves.

Australia needs to win this series convincingly to have a chance of qualifying for the final of the World Test Championship. It is going to be an uphill task as South Africa is a formidable team in home conditions. They recently whitewashed Sri Lanka in two-match series. The final schedule for the tour of South Africa is yet to be announced, but the bilateral series is likely to go ahead.