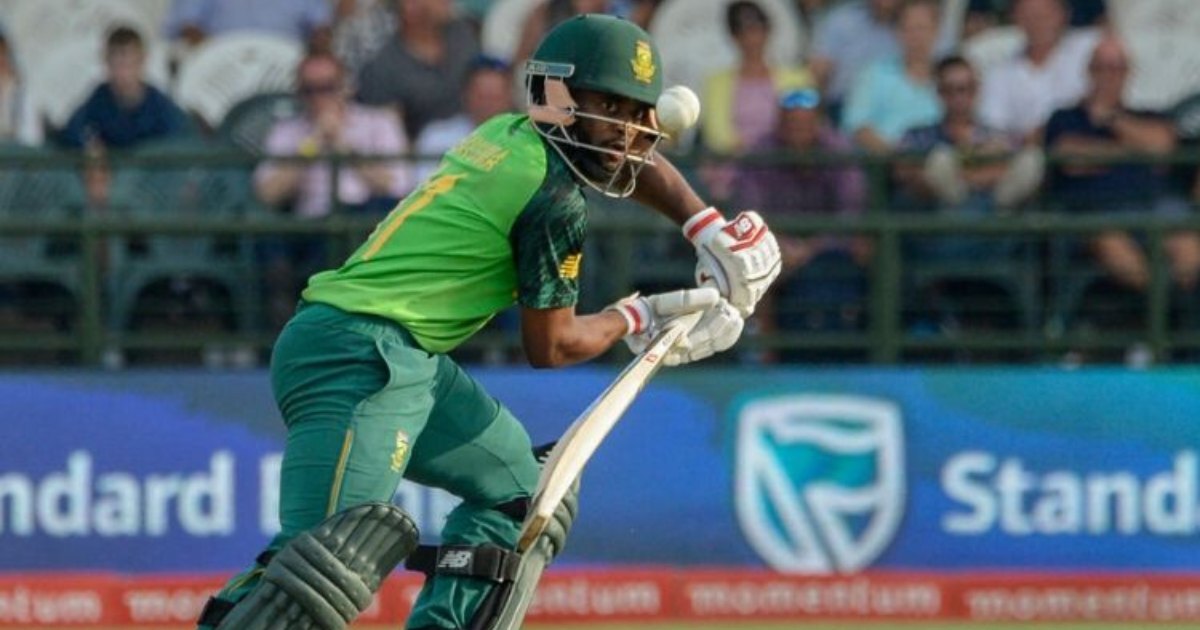 South Africa has announced Temba Bavuma as their new captain of the limited overs format, while Dean Elgar has been named as the new Test skipper, taking over the captaincy from Quinton de Kock, who led the South African team in all formats in the past couple of series.

Under the captaincy of Quinton de Kock, South Africa lost a Test series 2-0 in Pakistan recently, after beating Sri Lanka 2-0 at home at the start of 2020. South Africa were also bashed 3-0 by England in a T20I series at home under his captaincy, prior to winning series against Sri Lanka. De Kock struggled in the Test leadership role, and has subsequently stepped down.

CSA’s Director, Greame Smith quoted in a board release, “We as CSA are pleased with the appointments of Temba and Dean and believe that we have the men who will lead the Proteas back to their winning ways of old. The pair bring the required stability in both leadership and form to turn the ship in the direction that will eventually bring trophies back to the cabinets.”

Though Bavuma has been a part of South Africa’s Test team since 2014/15, he’s only been able to establish himself in the white-ball team during the 2019/20 season, after being dropped from the Test side due to an injury and a poor run of form. His limited over stats are deemed decent, with his one-day batting average being 55.83 and his T20 average 35.57 with an impressive strike rate of 133.15.

Bavuma has the experience of captaincy in franchise T-20 cricket. In the domestic T-20 tournament in South Africa, Bavuma led Lions franchise to title last weekend. The added significance of Bavuma’s appointment is that he is first Black player to lead South Africa in international cricket.

South Africa has been struggling across all formats in the last few years along with administerial turmoil in CSA. Bavuma and Elgar have big responsibility to make this team competitive and bring back glory days for South Africa. Bavuma’s first assignment will be a home series against Pakistan that will begin on April 2.