Sourav Ganguly is one of the most important people in Indian cricket right now. The former Indian captain was appointed as the president of the Board of Control for Cricket in India (BCCI) in 2019. Despite having the load of presidential duties of BCCI, Ganguly continues to feature as a brand ambassador for numerous products.

The former Indian batsman bagged another sponsorship deal on December 14. Ganguly was announced as the brand ambassador of Edutech firm Classplus. Along with promoting Classplus, Ganguly has also decided to invest in the educational firm. The former Indian captain is already distinctly visible on the website of Classplus and a television commercial featuring him has also been launched.

While commenting on the association with Ganguly, the cofounder of Classplus Mukul Rustagi said, “With Sourav’s association, we look forward to facilitating the shift towards online coaching, and empowering educators to mould many more leaders of tomorrow.”

The edutech firms have been consistently focusing on partnering with Indian sportsmen and cricket team during the past few years. Byju’s and Unacademy had made bids for the title sponsorship of the Indian Premier League 2020. They both lost out to Dream 11, but their efforts signalled the intentions of both edutech firms.

Byju’s already features on Team India’s training and main kits. As of now, Classplus looks far behind both firms, but they have surely taken a big step in the right direction by making Ganguly the face of their campaign. 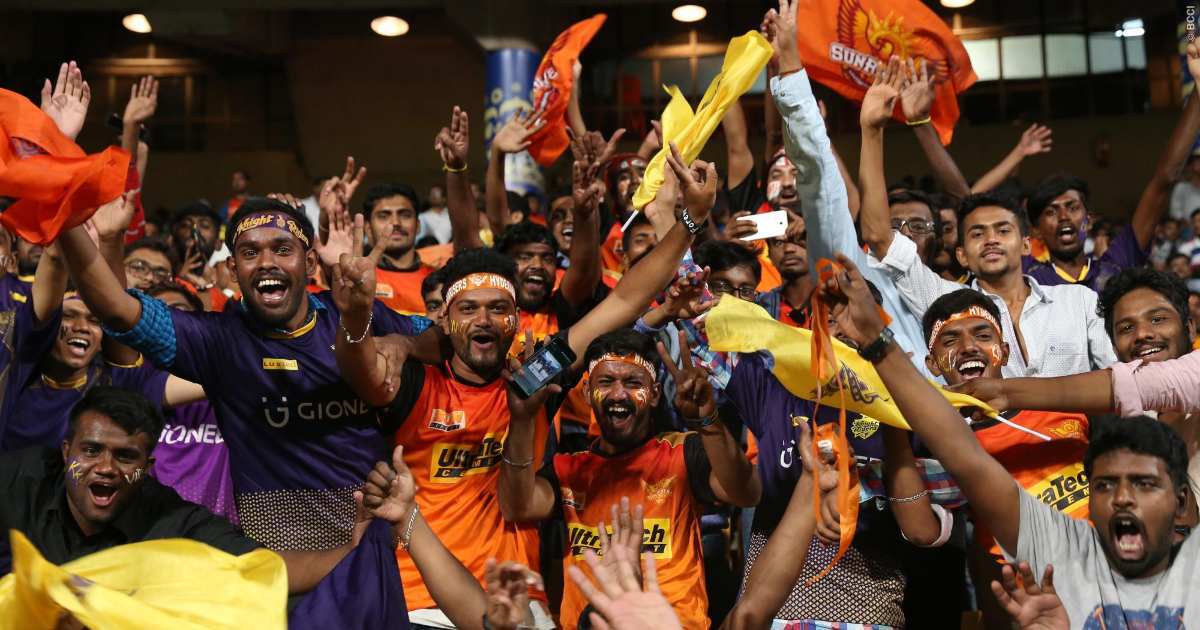 IPL 2021: BCCI confident about having fans in stadium for the tournament
Kiran Thakare -February 15, 2021
Prev Next
More news